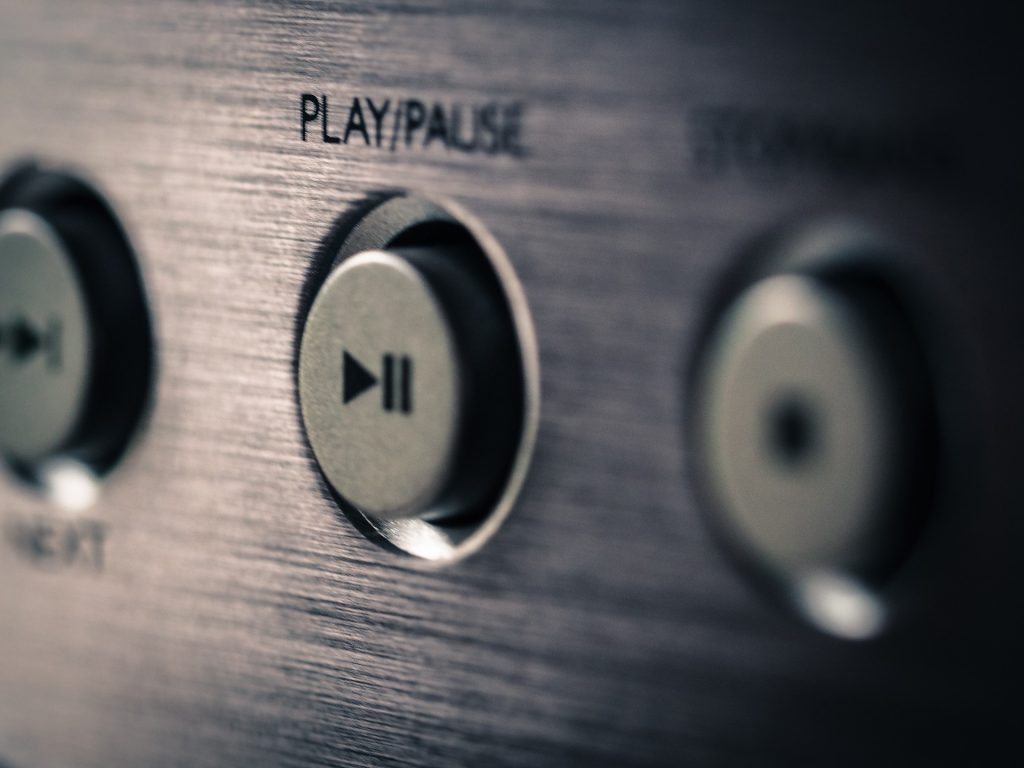 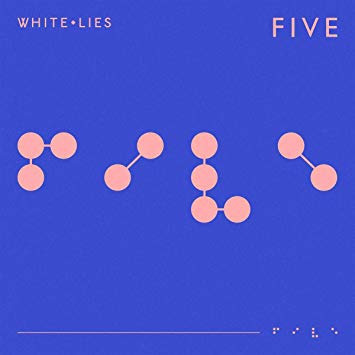 THE NITTY GRITTY: White Lies possesses the habit of sounding like 16 other bands while STILL delivering at least a semi-enjoyable record. You simply have to adjust your expectations accordingly. One detects bits of Franz Ferdinand, Editors, Foals, Interpol, Wombats, the Killers and a host of others spread across all these tracks.

“Five” doesn’t move forward or backward. It’s just another textbook White Lies album overflowing with whirring synths, soaring guitars (that sound like whirring synths), thick rhythms and Harry McVeigh’s booming lead vocals. Mid-tempo tunes such as “Tokyo” and “Believe It” WILL grab you immediately with their bubbly keyboard lines and big choruses. There’s nothing wrong with that.

However, how many times will you come back? And if you already own past albums such as “To Lose My Life” and “Big TV,” do you need yet another variation on those releases? If these guys are indeed capable, the formula needs shaking up. 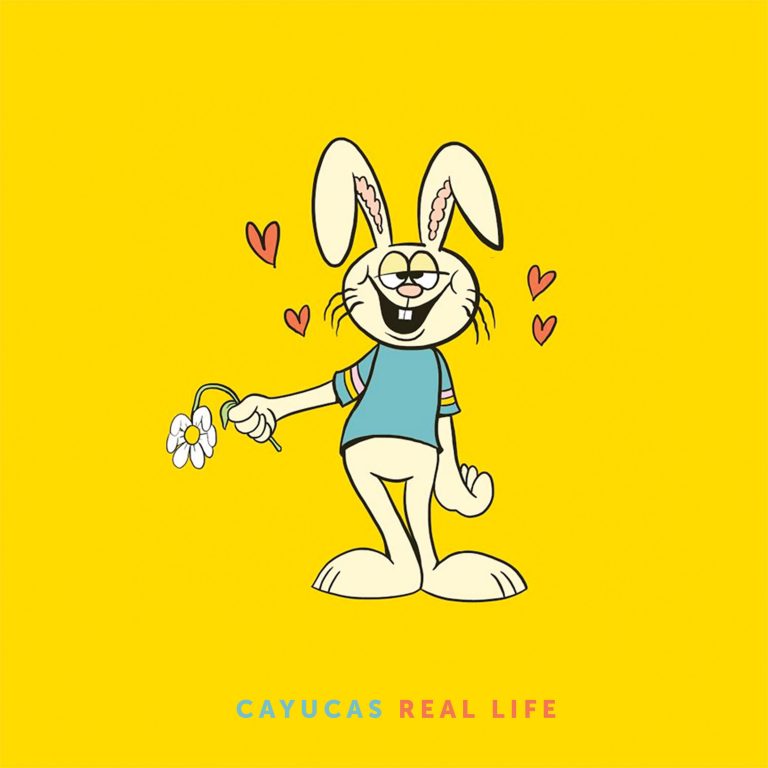 THE GOOD: California twins Zach and Ben Yudin switch labels (they’re now on Park the Van) and return with a breezy third.

THE BAD: Nine tracks in 30 minutes might leave you craving more.

THE NITTY GRITTY: However, the guys keep matters bright and tight throughout “Real Life,” a sparkling indie pop record that pulls in elements from acts such as Telekinesis, Matt and Kim, Tennis, Local Natives and pretty much any other super-catchy outfit currently blurring the lines between guitar-based music and synth-heavy fare.

Tracks such as “Jessica W3” and “Winter of ’98” immediately pull us in with their bold melodies, echo-soaked harmonies and seamless bouncy backdrops. More somber bits, such as the cloying yet charming “Tears” and the quick fantasy “Naked Shower Scene,” give the record much-needed balance so we don’t overdose on sugar.

The formula hasn’t changed much during the four years since 2015’s “Dancing at the Blue Lagoon,” but that’s OK. Pleasure cruises are rarely disagreeable, and Cayucas hasn’t worn out its welcome.

The Chemical Brothers — ‘No Geography’ 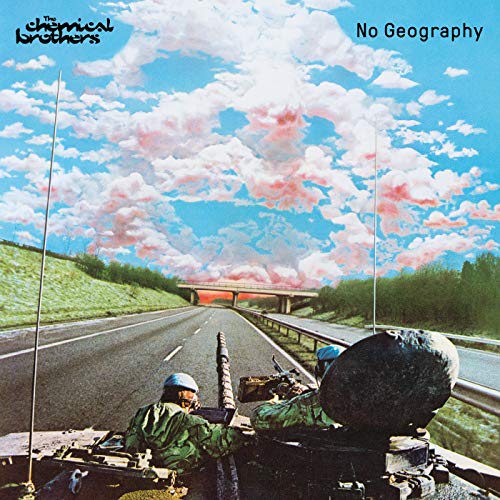 THE BAD: “No Geography” isn’t as varied as most CB sets, but it doesn’t need to be.

THE NITTY GRITTY: Tom Rowlands and Ed Simons have never played dance music straight (and they DON’T here). However, the guys latch on to a central vibe and run with it throughout most of the record.

Most of these tracks hover around an even 120 BPM, several of them crashing into one another with a new cut building upon the previous cut’s momentum. We bounce to a seamless set that darts in and out of several mind-bending, neo-psychedelic territories. You can’t help moving to this stuff, and you will be breaking a sweat sometime around the halfway point.

But that’s the album’s purpose. After visiting more cerebral and experimental settings on their past couple of records, the Brothers want to party, and they want US to have a good time, too. So go for it.