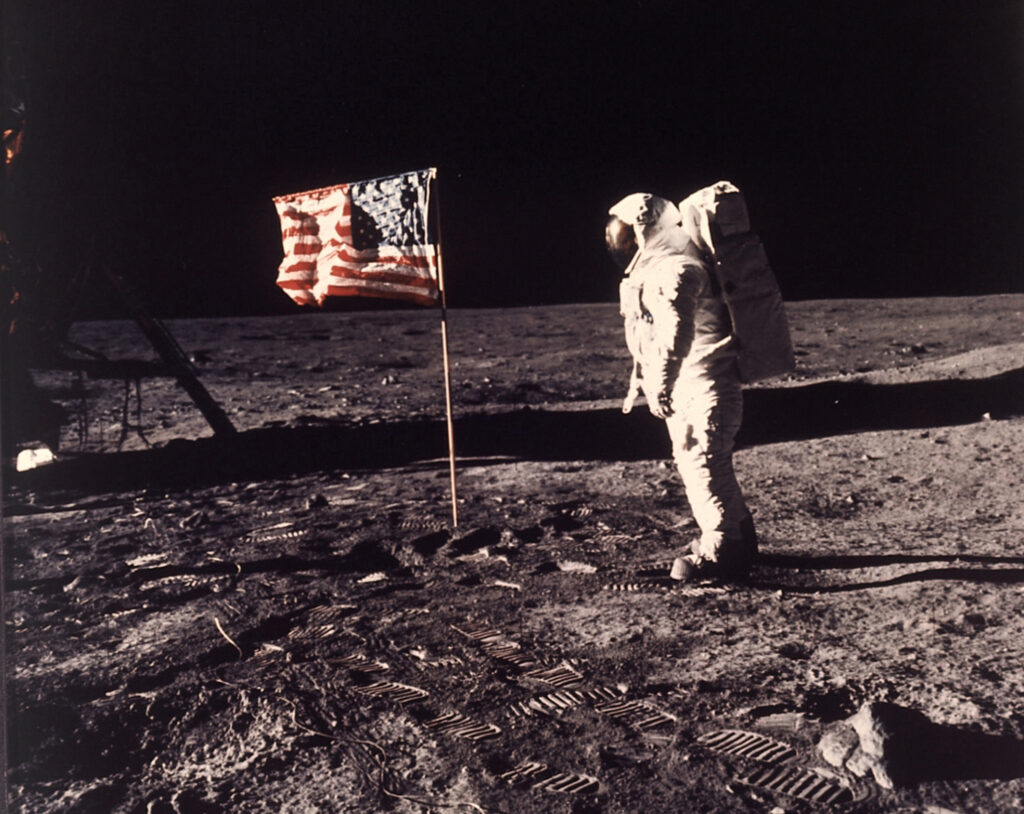 TV over the moon with specials recounting 1969 landing

The 1969 moon landing turned an achievement seen only in the imagination and sci-fi movies into a most improbable television event, a live broadcast starring Neil Armstrong and a desolate landscape.

The astounding images from more than 200,000 miles away mesmerized viewers, a feat TV hopes to replicate leading up to the Apollo 11 mission’s 50th anniversary on July 20.

There’s a galaxy of programs about the science, the people and the sheer wonder of the voyage, including documentaries with footage and audio not made public before and, of course, modern special effects to make it all the more vivid.

Among the highlights (all times EDT):