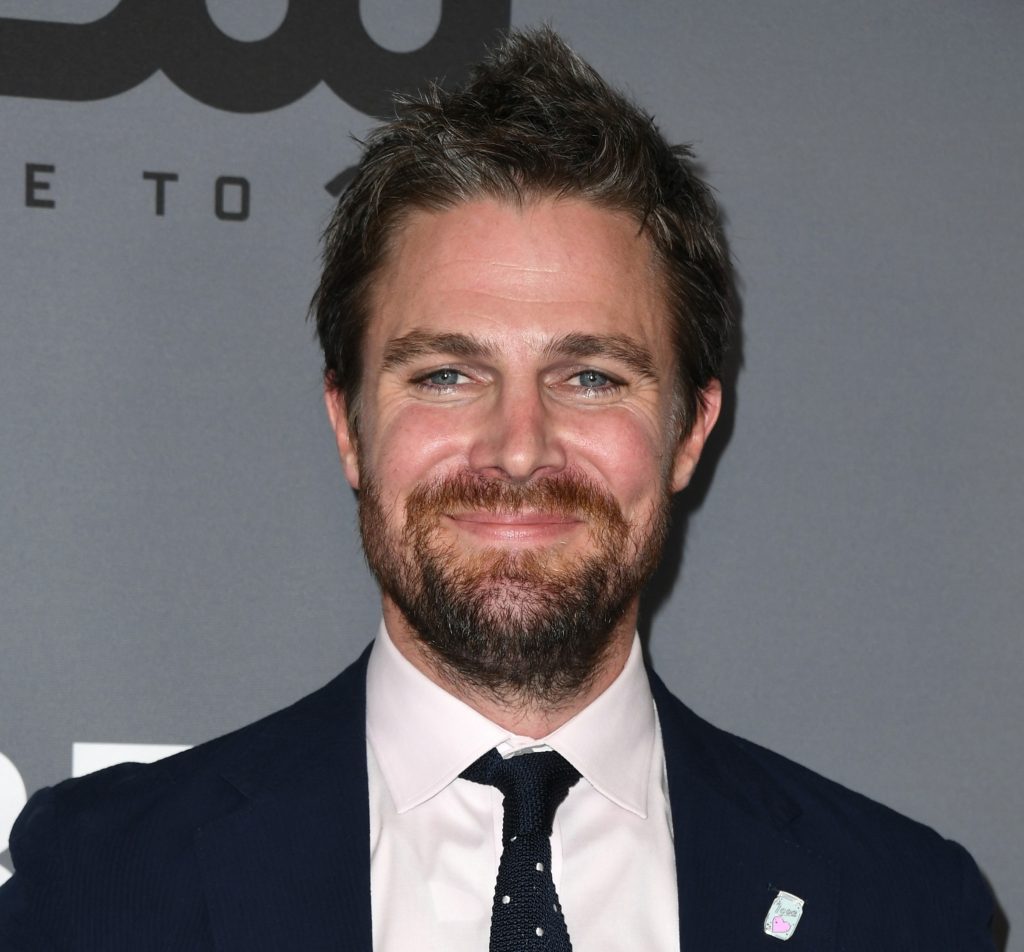 Eight seasons came and went with CW’s “Arrow” and along the way fans saw Oliver Queen (Stephen Amell) mature from playboy to vigilante to father figure to savior of the world.

The trajectory was one to behold — seeing a superhero forged from The Hood to the Green Arrow, who then passed his bow to the next generation. The series finale aired Jan. 28 and for fans of the man who made the salmon ladder look easy, it was a bittersweet ending that you knew had to come.

We chatted with Amell after the finale. The interview has been condensed and edited.

Q: Do you have suggestions for fans who are coping with the loss of Arrow?

A: There are just so many shows out there. I don’t know, you can always start it from the beginning. Or go to Netflix.

Q: The bromance will be missed between John Diggle and Oliver … there are few brotherhoods on TV with that commitment …

A: I appreciate that. It was always fun working with David (Ramsey), but hopefully you’ll be seeing other characters from “Arrow” in the spinoffs and get to see people pop up for some fond memories.

Q: You left us with the Canaries and Diggle as the new Green Lantern, any chance of your guesting on any spinoffs as Oliver again?

A: No. I’m done playing the character.

Q: Did you take any mementos from the set, to remember the eight seasons spent on the show?

A: I didn’t take anything, actually. I have the bow from the pilot, but I took that after the pilot. It’s funny, when a show ends they go through this really weird process. Right around the time that we began the 8th season, literally everything was cataloged — every prop, every piece of wardrobe.

Q: I thought you would have taken the Arrow statue for your front lawn?

A: No (laughing). I never even saw it, actually. I just got photographed for it.

Q: Were you surprised at any parts of the series finale? Did anything make you cry about how it all came to an end?

A: No. I was excited with the way that it ended. I liked the number of people that came back. I specifically liked getting the chance to finish with Emily and it was nice having those scenes with David as well. As much as I appreciated all the people coming back, I would have saved Emily for that last scene. I wouldn’t have had her be in anything but that last scene. I think that would have been really cool.

Q: Do you ever get quizzed on Green Arrow minutiae from the comic that a super fan will try to stump you on?

A: If someone is a real massive fan of the comic book world of the Green Arrow, then they’ll probably be able to stump me. But in terms of the show and the continuity of the show and specific aspects of what we did over the course of eight seasons, it’s really hard to stump me on that.

Q: The reason why I started watching “Arrow” was because of Justin Hartley played Oliver Queen in “Smallville,” who is now on “This Is Us.” What’s your next move?

A: I’m training right now. I’m going to be starring in a show called “Heels” for Starz, which is about the wild and wacky world of independent, professional wrestling in small town Georgia. I’m excited about that. It’s a very different schedule than “Arrow.” “Arrow” had 23 episodes, this is only eight, so it will be interesting to see what I’m going to do with the rest of my year in terms of next steps professionally. But to be honest with you, I’ve just been focusing on getting ready for “Heels” and just focusing on taking a breath after a pretty hectic eight years. It was the greatest professional experience of my life, but it was busy. It’s certainly been a transition to just getting used to having some time off.

Q: You’re finally away from “Arrow” and the physical training involved in that, but you go right into “Heels” with more training?

A: Yep. Apparently I’m a glutton for punishment.