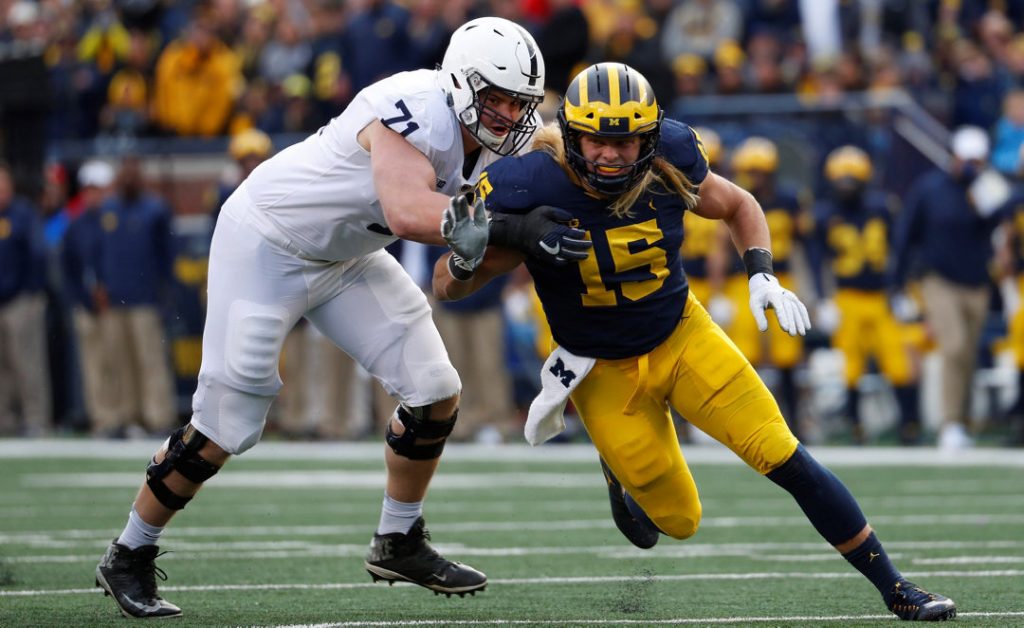 Today, we take an in-depth look at the offensive line.

The key fact: There might not be a more experienced offensive line in the nation than Penn State’s heading into the 2020 season. Between them, Center Michal Menet, guards Mike Miranda and CJ Thorpe, and tackles Will Fries and Rasheed Walker have a combined 145 games worth of experience and a whopping 85 starts. 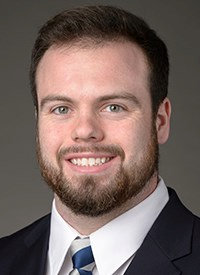 Penn State C Michal Menet has started 25 games over the past two seasons.

But Michal Menet has been everything Penn State could have asked for in a five-star prospect. A tough, steady, consistent leaders, Menet has made 25 starts at center the last two seasons, anchoring a line that has gotten slowly better and capped off 2019 with a dominant performance in the Cotton Bowl win over Memphis.

It would not have been an upset if Menet left Penn State after his junior season to pursue the NFL, but he returned to see if he could help get the offense to a championship level again in 2020. Even with a gifted stable of running backs and a returning starter at quarterback, and a potential all-American at tight end, an argument can be made that Penn State’s strength on offense should be found at the line of scrimmage. And, the man in the middle has plenty to do with that.

How much better will this group be protecting the passer? There are a lot of factors that go into pass protection, and the offensive line is only one of them. Quarterback can’t hold onto the ball too long. Running backs have to pick up the odd-man rusher. Receivers have to run their routes precisely, beat their man and catch the on-time throw, too. And to be blunt about it, a little bit of all of that — and sometimes, a lot of all of that — contributed to Penn State quarterbacks hitting the turf more often the last few years than you’d like to see. 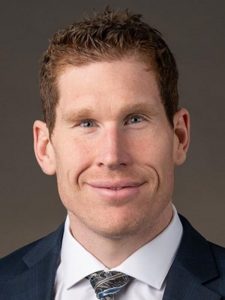 The Nittany Lions brought Phil Trautwein aboard to help an offensive line that hadn’t been protecting its quarterbacks well.

But let’s be frank about this fact, too: Matt Limegrover would still be Penn State’s offensive line coach if James Franklin was satisfied this group of linemen was pass protecting the way it should, and can.

In January, Penn State let Limegrover’s contract expire and, to replace him, hired Phil Trautwein, the 33-year-old former Florida standout who helped Boston College’s line become one of the best in the ACC the last two seasons. Trautwein is considered an up-and-comer in the offensive line coaching ranks, a new-wave thinker who Penn State hopes can get a really good, experienced group of players to the next level.

Sean Clifford and Will Levis were sacked 32 times last year, one more than in 2018 and the increase had been steady in sacks since Limegrover took over as offensive line coach in 2016. In fairness, Penn State’s ability to move the ball on the ground has gotten better, too — capped by that 396-yard, 5-TD effort in the Cotton Bowl. But the performance of the line in 2020 (or whenever) is going to be judged on how many sacks it can shave off the 2019 total. That will be a team effort, for sure. But it’s going to be a focus for Trautwein. 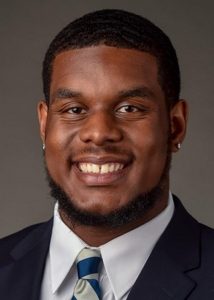 Left tackle Rasheed Walker’s freshman season was a success in 2019.

He really could have been the player opposing defenses focused on up front, just because of his comparative lack of experience. But Rasheed Walker’s freshman season went just about as well as it could have.

There were moments when he struggled a bit, as you should expect when it comes to a redshirt freshman blocking in the Big Ten. A.J. Epenesa, Iowa’s massive end who is likely going to be a first- or second-day pick in the NFL Draft next week, threw him around on one play to sack Clifford in a game last year. But Walker actually finished that game strong and played as well against Epenesa as any of the more experienced conference tackles did. That’s probably what was the most positive thing about Walker last season: If he made a mistake, he corrected it quickly, then moved on.

Penn State has a keeper at left tackle, and that bodes well for the future of the position, which could get hit hard by departures after 2020. Walker is a 6-foot-6, 320-pounder, a textbook left tackle in size and stature. That’s the position Trautwein played in college, and Walker is a talent unlike any he has coached. It will be interesting to see how quickly Walker develops under him.

Like the old REM song would indicate, everybody hurts here. This is a position where players need time to work together, where teamwork is of the utmost importance. With a new line coach teaching a few new techniques, it might have been more important for this group to get reps in during a game than any other position outside of the receivers.

From an individual players perspective, this would have been a really good opportunity to develop depth behind an experienced group. The coaching staff loves the likely top backup at right tackle, Caedan Wallace. But, he has just the four games he was allowed to play and keep his redshirt last season under his belt.

Bryce Effner is a guy who has been steadily improving, too, but he hasn’t played much either, and he’s certainly going to have to be the top backup at guard and (essentially) center, assuming Mike Miranda would move there should Menet suffer an injury.

There’s a ton of upside, too, with guys like Des Holmes, Wallace and Effner. But the Lions are an injury away from perhaps having to play someone who hasn’t played very much. Spring would have remedied that quite a bit.

This is a good, diverse group of linemen, and most of the inside guys can play either guard spot and/or center. There’s a lot for Phil Trautwein to work with, but there’s not going to be much patience here. The improvement needs to be immediate.