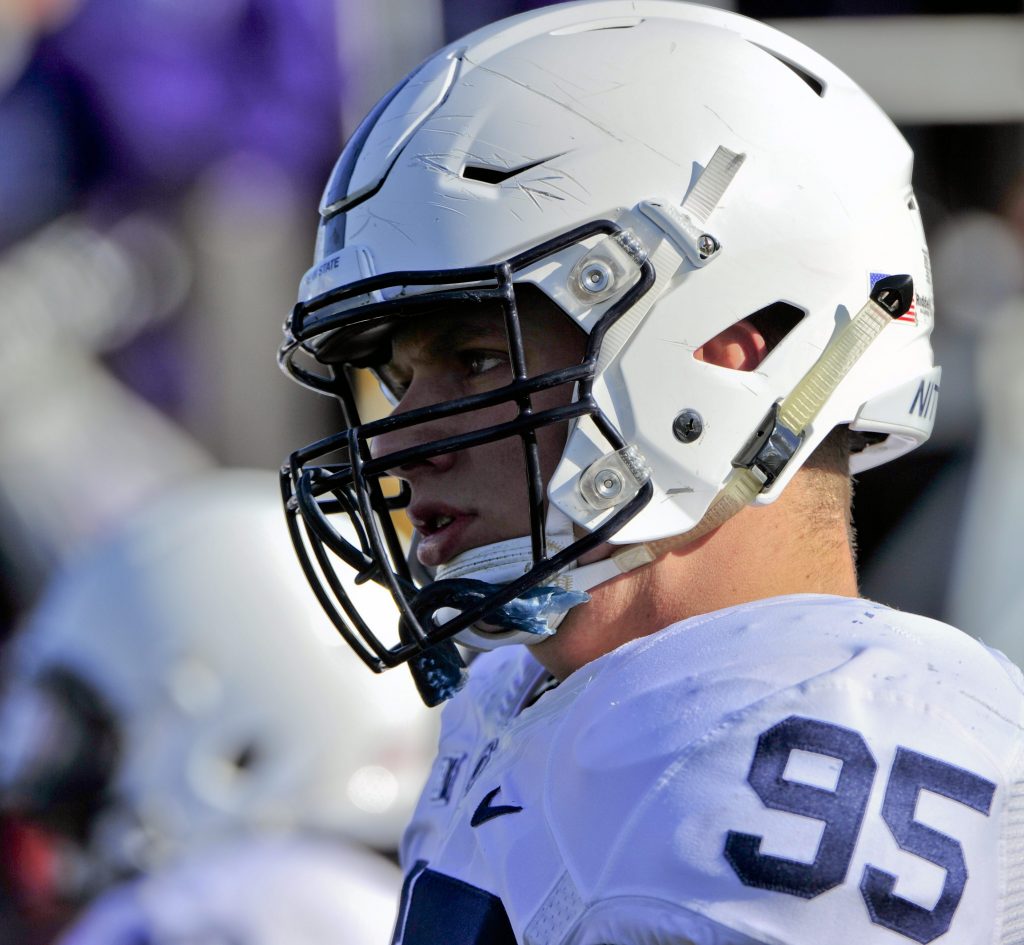 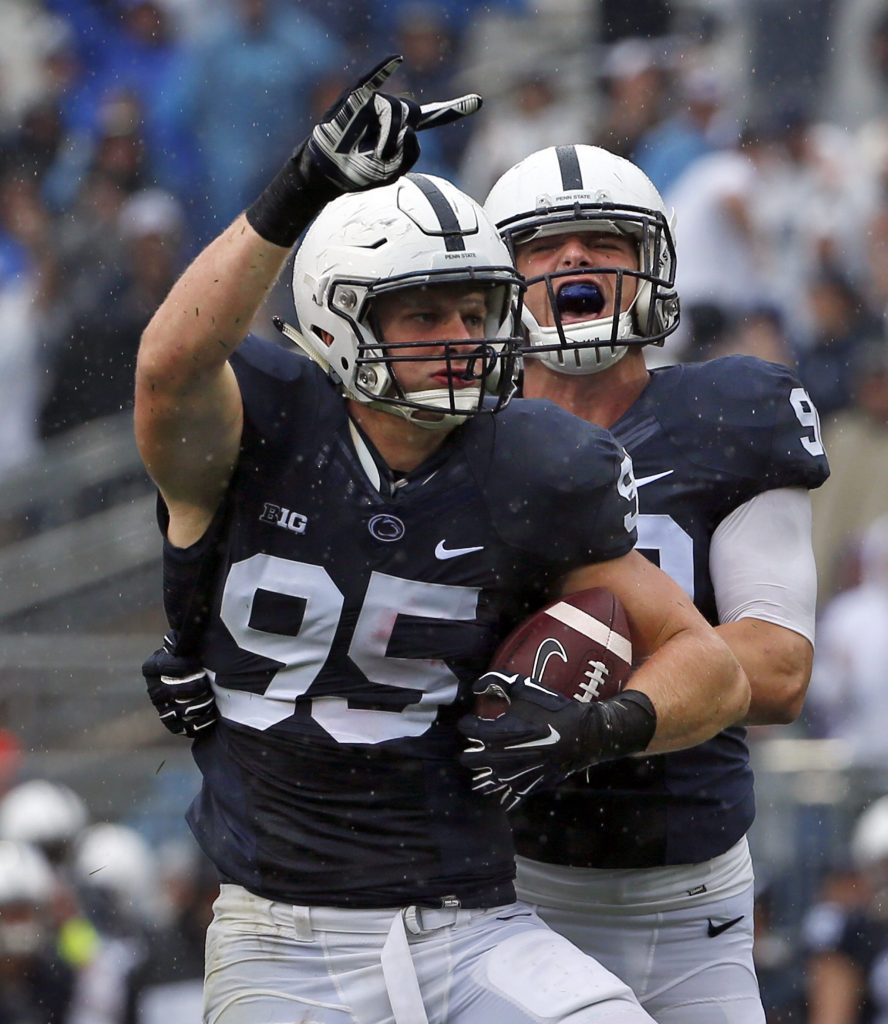 Nassib had another courageous moment on Monday, when he announced in a video posted to his instagram account that he is gay. Many media outlets are calling the current Las Vegas Raiders defensive end the first openly gay player in the NFL, and hopefully that doesn’t diminish what Michael Sam meant for the gay community when, in 2014, the St. Louis Rams drafted him and he attempted to become the first openly gay man to make an NFL regular-season roster.

This much can be said about Nassib: He’ll very likely become the first openly gay man to play in an NFL game this fall. He started five games after signing a three-year contract with the Raiders heading into the 2020 season, and he has 20.5 career sacks in the NFL.

The NFL family is proud of you, Carl. ❤️ pic.twitter.com/HXbcBuLg2X

Nassib also announced that he’s donating $100,000 to The Trevor Project, a group that provides suicide prevention services to the LGBTQ community.

“Young LGBTQ kids are more than 5x more likely than their straight friends to consider suicide,” Nassib wrote on his instagram post. “For someone like me, who has been so lucky and cherishes every day, it brings me incredible sadness to think that our LGBTQ youth are at such an elevated risk for suicide. I feel an immense responsibility to help in any way I can — and you can too.

“Studies have shown that all it takes is one accepting adult to decrease the risk of an LGBTQ kid attempting suicide by 40%. Whether you’re a friend, a parent, a coach or a teammate — you can be that person.”

You won’t have to look very far to find someone commenting on social media or on one of the many stories written about Nassib since his announcement to find someone who is going to ask — rhetorically — “Who cares if he’s gay?”

Really proud of Carl Nassib. The first active football player to ever do so. I played with several guys who never were comfortable enough to go public. They were great teammates, & obviously very talented.

The NFL has been around more than a century. It’s very safe to say, as one of the greatest quarterbacks in the history of the league tweeted (see above), that Carl Nassib is not the first gay man who has worn a Raiders uniform, or any NFL uniform, for that matter. The fact he felt comfortable enough to say it publicly is a pretty good sign of progress, but it’s also an indication we have a ways to go before everyone can feel comfortable living as their true selves in athletic arenas all over the world.

Who cares? Certainly, that kid who is not as accepted as Nassib, who may be thinking the worst about himself or herself, about the future. The first step toward being comfortable and safe is knowing you’re not alone, and now, no other NFL player who happens to also be gay will be. That’s a heck of a legacy for Carl Nassib, and a huge deal for the sport.

I was proud of Carl when he led the nation in sacks, but I'm even more proud of him now. #WeArehttps://t.co/W4T9Arx6S6 pic.twitter.com/KkcvDh3cAe