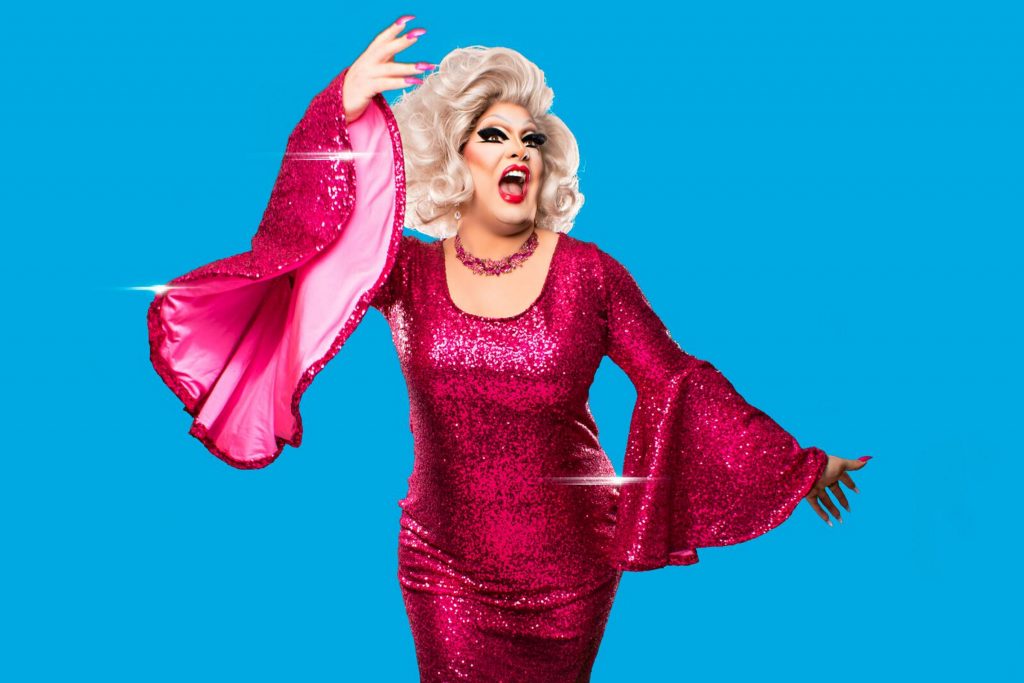 The Big Gay StorySlam will move to the summer from the Scranton Fringe Festival’s main schedule.

The festival announced today that it will hold the storyslam Saturday, June 6, in Shopland Hall on the fourth floor or Scranton Cultural Center at The Masonic Temple, 420 N. Washington Ave. Pissi Myles will return to emcee the event that welcomes members of the community to share a personal story in line with the show’s theme.

The fringe festival typically takes place in September, but moving the storyslam to June will put it in Pride Month, which celebrates the LGBTQ+ community. Past Big Gay StorySlams have included tales of coming out, breakups, marriages, transitions and more.

“We believe moving the Big Gay StorySlam to June will not only be a great addition to the fabulous local Pride Month schedule of events but also give the audience the chance to enjoy this slam outside of Scranton Fringe for the first time,” said Camille Reinecke, storyslam director.