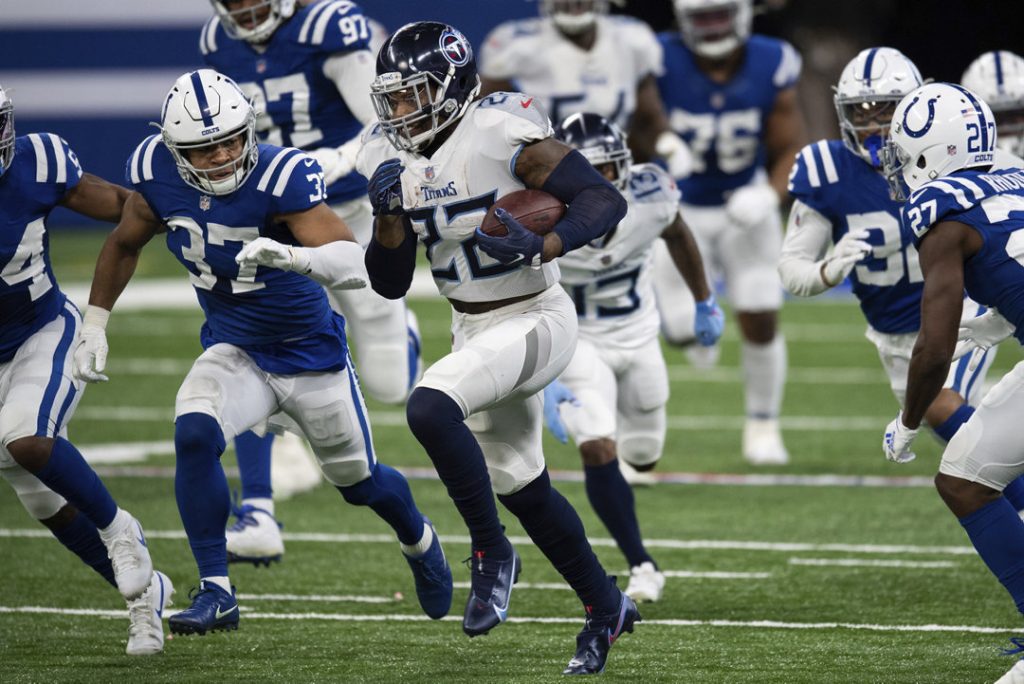 ESPN’s broadcast of Sunday’s NFL wild-card playoff game between the Baltimore Ravens and Tennessee Titans will receive the MegaCast treatment for the first time.

The MegaCast has mostly been utilized by ESPN for the College Football Playoff.

The traditional broadcast will be simulcast on ESPN and ABC with a Spanish-language feed on ESPN Deportes. ESPN2 will do a Film Room presentation, featuring Tedy Bruschi, Matt Hasselbeck and Rex Ryan from “Sunday NFL Countdown” as well as “Monday Night Football’s” Booger McFarland.

ESPN+ will stream a feed featuring the crews from “NFL Live” and “Daily Wager,” while Freeform will air a watch party, featuring a halftime performance by DJ Khaled.

All three of Sunday’s games are getting some sort of extra treatment. Besides the 1 p.m. EST game, the 4:40 p.m. game between the Chicago Bears and New Orleans Saints on CBS will be simulcast on Nickelodeon and be geared toward kids. The 8:15 p.m. nightcap between the Cleveland Browns and Pittsburgh Steelers will air on Telemundo and stream on Peacock.