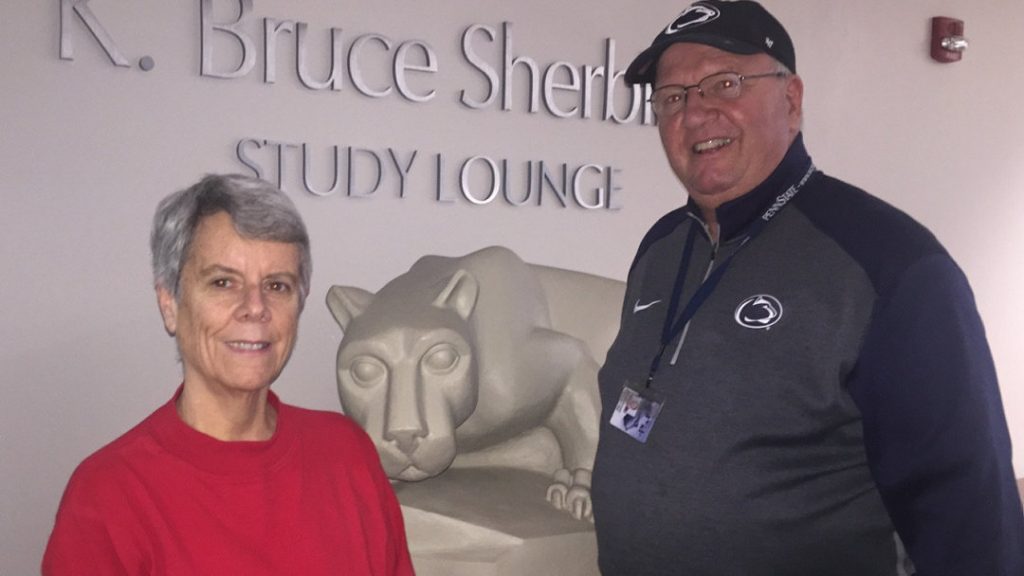 Jeff Mallas didn’t walk out the door as much as he trudged toward it.

There comes a moment in every career when it’s time to leave the office for good, he knows. He decided his would come in December. But he held out some hope Penn State Scranton could get its basketball seasons going this spring. After more than four decades worth of coaching and leading and teaching and building there, it turned out, for him, that Penn State Scranton is a difficult place to leave.

After 42 years with the school — the last 21 as its athletic director — Mallas announced his retirement earlier this month.

“Believe me, it was not an easy decision,” Mallas said. “I love it there. I love the job. But, I guess, you know when it’s time.”

The time came during a pandemic, with the 10 sports sponsored by the university that competes in the Penn State University Athletic Conference shut down since last March. But it also comes with hopes of a spring restart for several sports in a department forever changed by Mallas’ leadership.

Four years after graduating from Penn State in 1975, and eight after leaving Dunmore High School following a strong athletic career with the football and track teams, Mallas joined the staff at Penn State Scranton. He served as assistant athletic director to longtime AD Joe Simoncelli starting in 1980, and in 1981, he started the campus’ baseball program.

By the following summer, Mallas worked literally alongside the Army Corps of Engineers and the school’s former head of maintenance, Herb Rogers, to clear out space near a wooded hillside to build the campus’ baseball field. Mallas would coach that club in its first 26 seasons. He said the $3 million project that remodeled the field in 2015 — and added softball and soccer fields, and a fieldhouse — might stand as an even bigger accomplishment.

Mallas coached tennis and soccer as well, and was a driving force in bringing women’s sports to the campus. Women’s basketball returned to the campus in 2002, and Penn State Scranton started its women’s soccer program three years ago, and has added a co-ed golf program.

He ran soccer camps for area youth players for more than a decade, and he is leaving his yet-unnamed replacement with recently completed refurbishments to the tennis courts and the school’s gymnasium.

Penn State honored him with the 2018 Robert J. Scannell Roll of Honor Award, which recognizes an administrator, faculty or staff member or coach who served commonwealth campus athletic programs with distinction. He was named the 2004 Alumnus of the Year by the Greater Scranton Chapter of the Penn State Alumni Association.

“But the big accomplishment,” Mallas insists, “was working with the kids, making sure they went to school, that we retain them, and that they got their degrees. Over 50 percent of our student-athletes over the last five or six years, I can say, were 3.0 (grade point average) or better.”

Mallas touted the partnerships he built with the coaches he worked with and hired over the years, maintaining that building the athletic program was always a joint effort with them.

In retirement, Mallas doesn’t plan to stride too far from Penn State itself. He’ll still serve the university as president of the Greater Scranton Penn State Chapter, and he’s hoping to see Big Ten football stadiums he never had the opportunity to visit.

Still, he’ll miss just about everything about Penn State Scranton.

“I’ve had so many people coming back to me and saying thanks for everything,” Mallas said. “I probably could have stayed forever.”