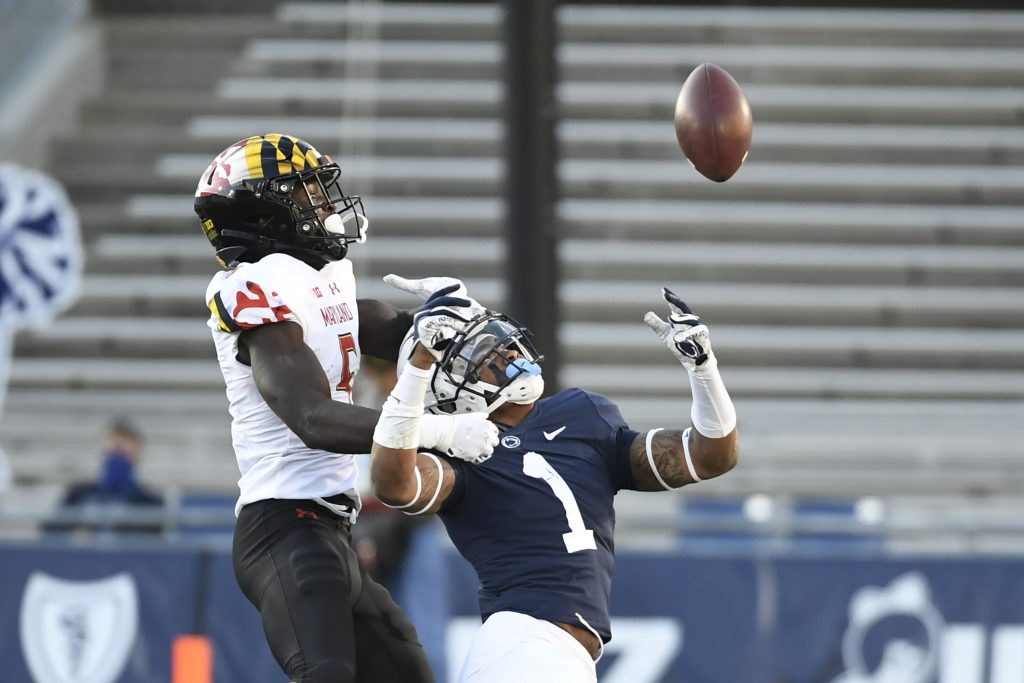 As Penn State kicks off spring football practice, there’s no better time than the usual time to take our first look of the year at Penn State’s full roster. Today, we take a deep dive into the safeties. 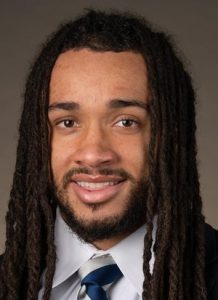 The Nittany Lions got an important and somewhat unexpected boon to the safety group during the offseason, when former Lackawanna College star Jaquan Brisker decided to return to the program for his bonus senior season.

Brisker has NFL potential, as evidenced by the invite he got to this year’s Senior Bowl, where more than a few lesser-known prospects have catapulted themselves up draft boards over the years. Regardless of that, one could make a case that Brisker was Penn State’s best all-around defender in 2020. He finished third on the team with 57 tackles, led the secondary with three tackles for loss and two quarterback hurries, led the team with six pass breakups and, for the second season in a row, shared the team lead in interceptions (albeit with one).

By the end of the 2020 season, Brisker was a clear difference maker. But, the Nittany Lions will be looking for someone new to start alongside him.

Special teams maven Jonathan Sutherland is perhaps a leading candidate, coming off a 14-tackle season in which he was the clear top backup. But another former Lackawanna College standout, Ji’Ayir Brown, saw plenty of action as well, especially on clear passing downs, and had six tackles and a pass breakup while appearing in all nine games. It stands to reason he’ll be a more effective all-around player this season after getting his feet wet in the Penn State defensive system. 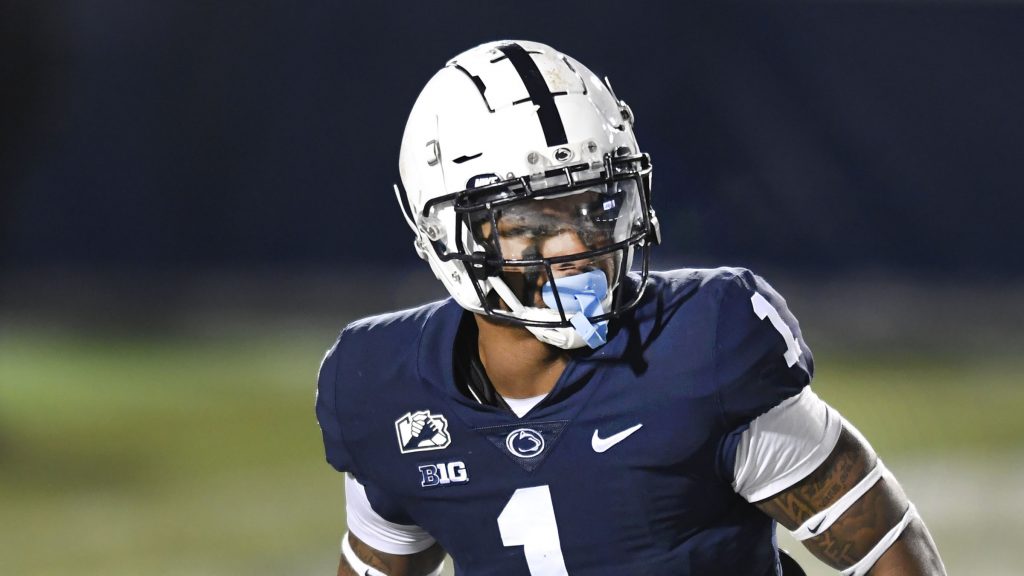 Maybe, one of these years, a deeper appreciation for the career Lamont Wade had with Penn State can be embraced.

Wade was a two-year starter at safety, and the fact that he allowed the occasional big play over those two seasons has not been lost on many Penn State fans. But during those two seasons, defensive coaches pleaded for the creation of more turnovers, preached it in practices, stressed its importance in wins and losses.

And no player on this team outside of Wade got anywhere close to an effective level over that span.

Penn State can probably find someone more consistent in coverage — some of that is due to the aggressive nature of Wade’s play, which led to some of those forced turnovers — but it will be a struggle to find someone as disruptive as Wade.

…a little-used, somewhat lost-in-the-shuffle prospect emerges as a major contributor. 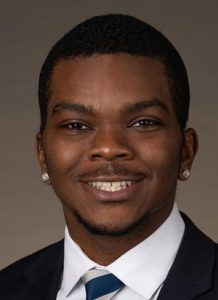 Let’s face it: Brisker is going to start. And Sutherland is making an early impression on new safeties coach Anthony Poindexter as a leader.

But really, the strength of this group can be found in its young, highly rated high school standouts who have yet to get a chance at significant playing time.

Tyler Rudolph and Enzo Jennings are both former four-star prospects, and while Jennings is coming off what technically was his true freshman season (he’s still a true freshman because of the NCAA’s eligibility rules surrounding COVID), Rudolph is a freshman who happens to be starting his third season in the program.

Bottom line is, this is a good time to find out about how good that safety depth really is. And the guess here is, someone better step up.

The Nittany Lions were openly looking for safety help in the transfer portal, and that was after Brisker came back. Poindexter is bringing a fresh approach and a new set of eyes, and maybe he’ll get a bit more out of some of the scholarship prospects. But as it stands right now, the experienced depth on this team is Sutherland and two guys Penn State pulled out of Lackawanna College, one of whom the Nittany Lions have to feel very fortunate to have on the roster this season.

It’s time to start capitalizing on some of the younger prospects, and there’s no better opportunity than with a new position coach to guide their progress. 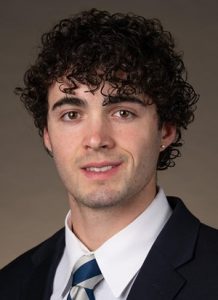 Two walk-on safeties are likely to be major contributors on coverage teams this season, and both could move to the top of the list to fill backup roles if Rudolph and Jennings don’t quite get over the top.

Drew Hartlaub was Penn State’s fastest player last season — he evidently ran a 4.25 in the 40-yard dash — and although he entered the transfer portal in January, he’s back on the Nittany Lions spring roster. He’ll certainly be the Nittany Lions’ special teamer to watch this spring, but fellow safety Sebastian Costantini has drawn plenty of praise from the coaching staff as well.

Of those 31 turnovers, 10 came courtesy of  Brisker and Wade. That number increases to 17 when you add a graduated safety (Garrett Taylor) and linebacker Micah Parsons into the mix. So essentially, that’s about 55 percent of your big defensive plays forced by four players the last two years.