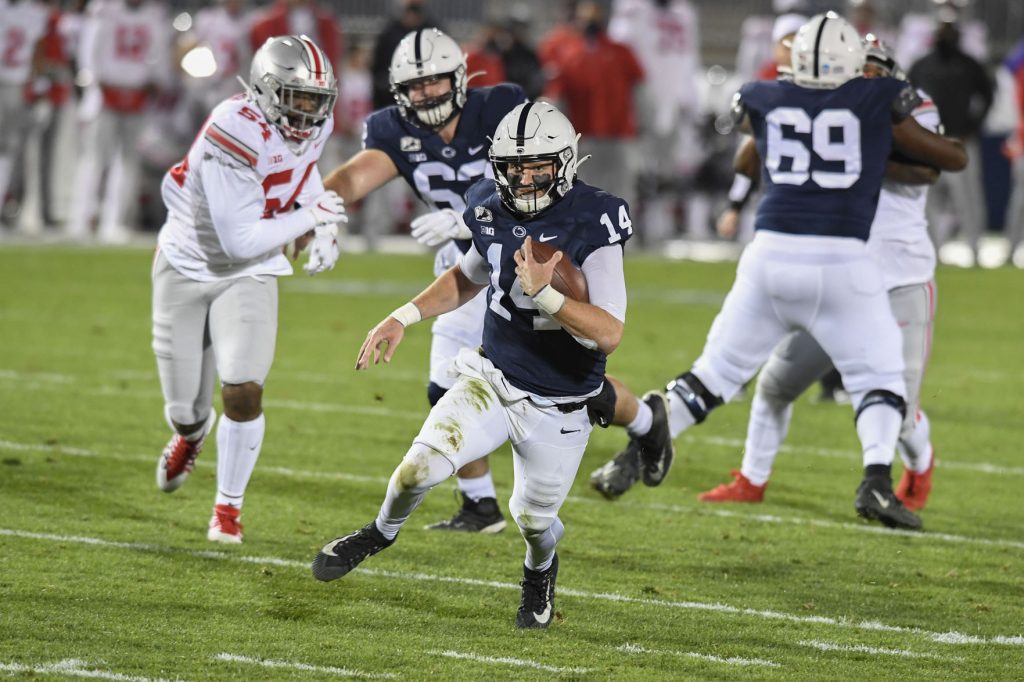 Penn State will begin spring practice today, finally bringing some kind of normalcy back to the spring schedule in Happy Valley — even if all of this doesn’t end with a Blue-White Game. So, there’s no better time than the usual time to take our first look of the year at Penn State’s full roster heading into the critical series of 15 practices that will set the Nittany Lions up for (hopefully) a regular training camp leading up to the fall season in August.

Today, we take a deep dive into the quarterback position. 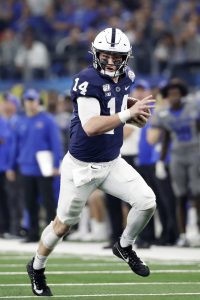 Sean Clifford is hoping to rebound from a tumultuous 2020 season. And for the sake of Penn State’s offense, he better. ASSOCIATED PRESS FILE

Obviously, Clifford is the name to know when it comes to the starting job in 2021.

He has started all but two of Penn State’s last 22 games, but he hardly inspired confidence across Nittany Nation with his play in 2020. He threw six interceptions and fumbled twice in the first 3 1/2 games last season, then lost the job for a week. He got the job back and Penn State ran the table over its last four games with him at the helm, but he was more caretaker than playmaker over that stretch.

In all, he threw for 1,883 yards, 16 touchdowns and nine interceptions, and he continued to demonstrate that he’s a capable runner, finishing second on the team with 335 rushing yards and three touchdowns.

Clifford’s backup and the man who started the two games he didn’t over the last two seasons, Will Levis, entered the transfer portal and is seeking a better opportunity to be a starting quarterback at the University of Kentucky.

His numbers, for a backup, were pretty good. He was 33 for 55 throwing for 421 yards and a touchdown, and as a runner, he had 260 yards and three touchdowns last season.

How big a loss this turns out to be will be a major storyline for the Nittany Lions in 2021. On one hand, Levis demonstrated immense raw skill — a powerful throwing arm, elite size, good speed and am uncommon physicality as a runner. On the other, coaches saw him every day in practice, and gave him plenty of chances to separate from Clifford on the field — and he never really convincingly did it. At the very least, Levis was a player the staff could turn to when Clifford’s command of the offense was collapsing. 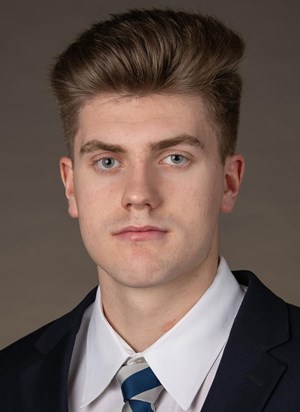 …Christian Veilleux is the backup.

And, that’s a big deal. This isn’t to speak badly of Veilleux’s ability, because it’s immense. The coaching staff — from head coach James Franklin to new offensive coordinator Mike Yurcich to strength coach Dwight Galt — has roundly praised his work in the weight room. They clearly think he’s further along than they believed he’d be at this point, and as Yurcich said, Veilleux enrolling in January helps.

“I think for any new quarterback coming in, it’s nearly impossible to play as a freshman without the experience in that first spring as an early enrollee, which Christian will have,” Yurcich said. “It’d be very hard to be a backup, or even to be able to contribute as an early guy coming in, without that first spring. So for him to come in early, it gives him a really good chance to get a leg up and to learn the offense, and to be well versed to give him a chance to compete in the fall for the position of being a backup, or being able to make sure that he’s maybe one snap away and can be a really good contributor for us, or maybe being the guy.”

It’s also a sign of the dire straits Penn State is in at the quarterback position from a depth perspective. 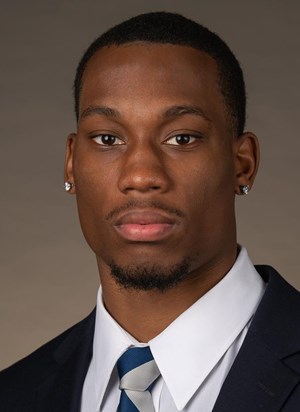 After Clifford, the collegiate experience level among the backups consists of the one pass Ta’Quan Roberson threw against Rutgers in mop-up duty in 2019. I asked Franklin early last season, when the Nittany Lions were mired in a five-game losing streak out of the chute, whether it made sense for the program to give a player like Roberson some meaningful playing time — they were rotating quarterbacks anyway. His response was telling, to me:

“It’s all about getting better today and it’s all about, What do we have to do to beat Michigan?,” he said.

Franklin didn’t mention Roberson by name. But, his view rang clear: It was about getting better and winning, and the guys who were most equipped to help Penn State win would play. Clifford and Levis, the two guys at the forefront of the 0-5 start, took every snap the rest of the way. Roberson battled some injuries, it turned out. But even when he was in uniform and clearly available, he wasn’t going to see the field.

Which is fine, if you’ve recruited a more ready player in Veilleux, a true freshman who was a four-star prospect. But Veilleux hasn’t taken a snap in anger since the fall of 2019. His high school season was postponed by COVID in Maryland.

It’s a tough situation for Penn State, which didn’t get a more experienced quarterback out of the transfer portal (although, that conceivably still could happen). They have a starter they believe in, but who has been less than consistent. They have two young backups with a lot of potential, who haven’t played.

I guess Veilleux’s play will be worth watching this spring. But what you see is what you are going to get out of the quarterback position at Penn State the way it is currently situated.

The need Clifford to stay healthy.

They need Clifford to avoid turnovers.

If he isn’t every bit as good as they believe he can be, Penn State is in big trouble. That’s a lot to put on a guy who has never put it all together. But unless they like Roberson a lot more than they lead on, or unless Veilleux is lights-out and ready to go as a true college freshman who hasn’t played in two years, it’s Clifford or bust.

If he doesn’t improve on his 2020 performance, Penn State can legitimately finish 2021 with a losing record.

It’s all about protecting the football for Clifford.

Penn State is 0-4 with Clifford as a starter when he throws two or more interceptions in the same game.

The Nittany Lions are 14-3 when he throws one or fewer.

Clifford’s touchdown-to-interception ratio in wins: 27-to-5.