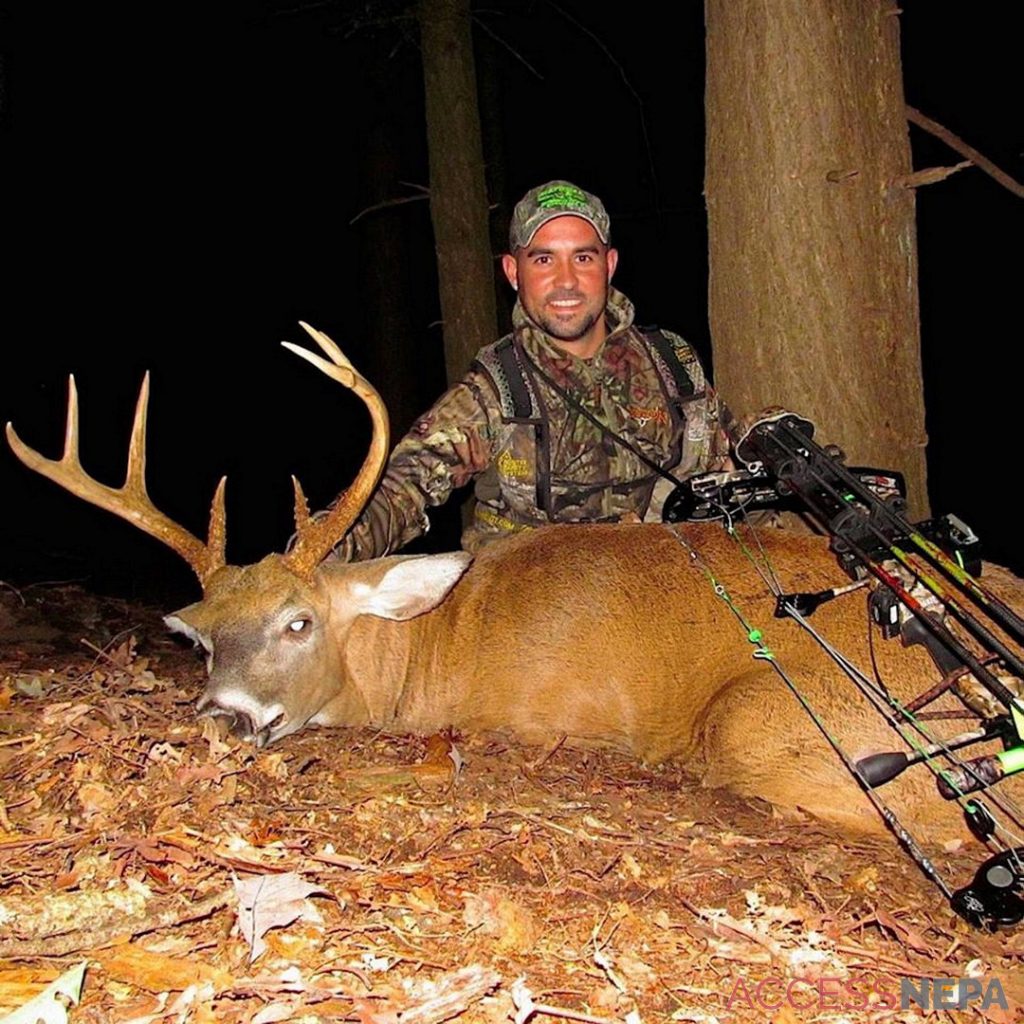 There are some ways for bowhunters to overcome the ‘October Lull’

Those who have had their once-promising hunting location abruptly go cold should know they are not alone.

This challenging period of the hunting season, typically falling somewhere between the second week in October and when the pre-rut seek-and-chase phase picks up around Halloween weekend, is infamously referred to as the “October Lull” by many bowhunters, but one need not feel like hunting during this time period is a complete waste of time. Yes, the rut may hold bigger and better things in just a few weeks, but bowhunters can score on mature bucks now by employing some mid-October hunting strategies they might not initially think to try.

Early in the season, evening sits likely were spent near field edges, catching bucks coming to alfalfa or bean fields or perhaps among a stand of white oaks that now have been picked clean. When a food source becomes unpalatable or disappears, deer change their patterns — and so should hunters.

Search for alternative food sources, such as browse areas of yellowing maples, and oaks that drop acorns later, such as chestnut oak, red oak and black oak. Ideally, by locating a food source slightly deeper into the cover where deer will not need to move much to feed and bed, the likelihood of spotting a buck on the hoof in daylight hours will increase dramatically.

Base decisions where to hunt an area on food availability and fresh sign, such as newly formed buck rubs, scrapes, trails and droppings. Never be afraid to try new areas, and if sign is found, hunt over it. The use of a trail camera can be instrumental in determining whether or not a quality buck is frequenting a location, especially if you’re unable to hunt it regularly enough to confirm its presence.

In 2015, having a few rare evening hours to hunt mid-week following a doctor’s appointment and on the way to hunt a different stand, taking time to check a trail camera showed a heavy 8-point recently moving through the area in daylight. Scrapping initial plans and climbing into a nearby tree instead paid off when the buck showed up near dusk, made a scrape and fell to a well-placed arrow at 38 yards.

There is more to the story, which likely contributed to the successful conclusion, as the prior Saturday, using rubber boots, a mock scrape beneath a hemlock branch was cleared of leaves down to bare earth and the trail camera positioned to face the scrape.

Recorded on the camera a young buck arrived that night and urinated in the scrape, with multiple deer showing up to do the same or just get a curious look over the next four days. One of them was that 8-pointer.

Based on the surrounding sign, such as acorns on the ground, standing corn nibbled on the outside rows, several new rubs and a few other “real” scrapes opened up nearby, this spot was nailed down as a really hot area. One would have had to be very foolish not to hunt the area that evening.

To further instigate, some Lowe’s Whitetail Deer Scents “Buck Scrape” gel, which mimics the essence of an authentic deer scrape, was poured into the fake scrape just before climbing into the stand. When the mature buck caught wind of an invader a few hours later, he couldn’t stand it, causing him to thrash open a scrape of his own before walking into bow range to further investigate the smell.

This mock scrape technique can be very effective this time of year, as bucks — while not quite ready to breed — are beginning to posture and jockey for position on the pecking order. It’s better to save any kind of estrous scent for later in the season, when the rut sends breeding activity into overdrive, but simple buck urine can often spark enough curiosity to present a shot.

While the “October Lull” certainly can be a challenging and frustrating time for archery hunters, it can be overcome by making simple adjustments to one’s hunting plans. It’s likely that more bucks will fall in November than any other time in the archery season, but there is no need to wait when the deal can be sealed right now.

Frantz is board chairman for the Pennsylvania Outdoor Writers Association. Contact the writer: outdoors@republicanherald.com