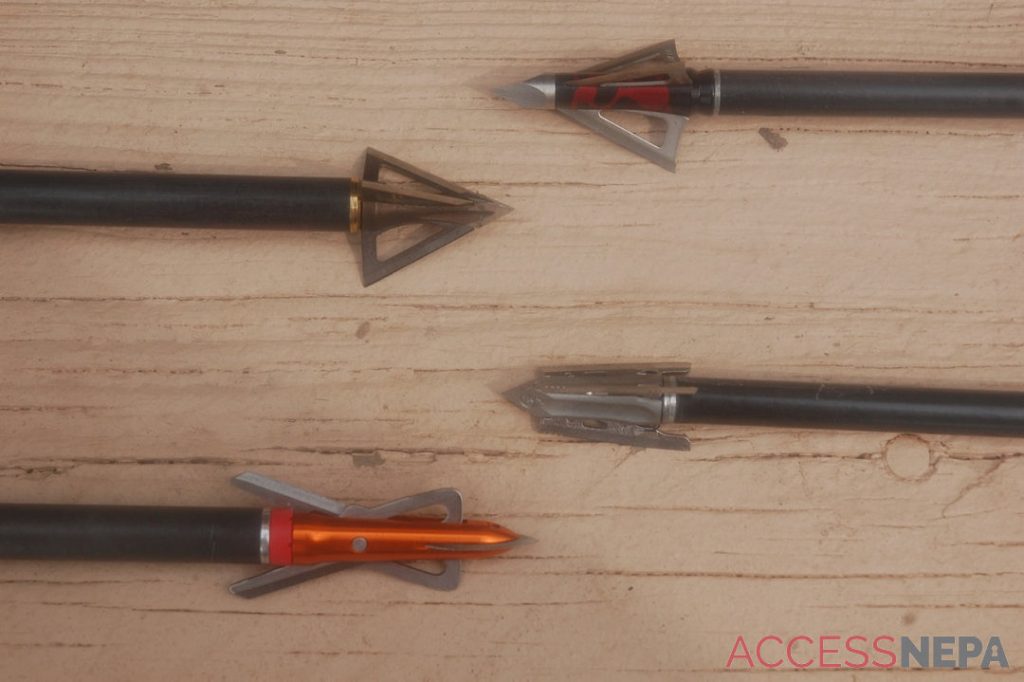 It was some 10 years ago when returning home one morning from the grocery store we noticed a small box on the landing outside our front door that prompted the question, “Now what did you order?”

It turned out to be not to be an order our “Ups-Man” had delivered, but a gift of sorts from a broadhead manufacturer with the offer to field test and review the company’s new line of expandable broadheads. After opening the impressive packaging, I headed to the backyard and found the claims of their flight of matching that of field points was right-on.

That, however, was the best thing I experienced with this particular brand of expandable broadheads. On one, just two of the three blades opened in the target on impact; on another, one blade fell open when brought to full draw and had to be reset before shooting; and the third performed as advertised.

Then the joyful experience came of resetting the blades inside the broadhead and sliding the rubber O-ring over them to hold them in place. I was able to reset two of the blades, but the third proved impossible to hold all three blades, and the project was abandoned before slicing a finger.

Well, if one can’t say — or write — anything good about something — don’t. Those blades were tossed in a drawer of archery accessories and long forgotten.

I continued to use Muzzy 100-grain fixed-blade broadheads and they never failed, taking a doe with a compound bow and another with a crossbow. This year, however, when climbing into my ladder stand for the Saturday, Oct. 3, opening day of the 2020 archery deer season Rage 100-grain mechanical broadheads will be affixed to my arrows.

During the last 10 years there have been constant improvements made by the manufacturers of mechanical — they’re no longer marketed as “expandable” — broadheads that major magazine features have been written and published about their performance. No longer are mechanical broadheads inferior to fixed-blade broadheads when it comes to poor penetration and unrecovered deer.

A common theme in these discussions is that accuracy is paramount, but if a bowhunter hits a deer in the heart/lung area, the choice of broadhead — or the type of bow used — likely doesn’t matter, and deer recovery is almost certain. Recovery rates, however, can be affected by factors such as the adrenaline rush of having a deer in close range, deer “jumping the string,” the waiting time before tracking a deer and getting full penetration.

Survey results through 2018, which is the most recent available, reveal that mechanical broadheads have a slight advantage over fixed-blade. Another interesting result had to do with the average shot distance for compound and crossbow hunters.

What convinced me to make the switch to mechanical broadheads was seeing the performance of Rage broadheads used by two bowhunters from Illinois earlier this month on a bear hunt at Bear Lane Outfitters in Weston, Maine. Both hunters took bears with pass-through shots, with one going down at the bait and the other going less than 25 yards before expiring.