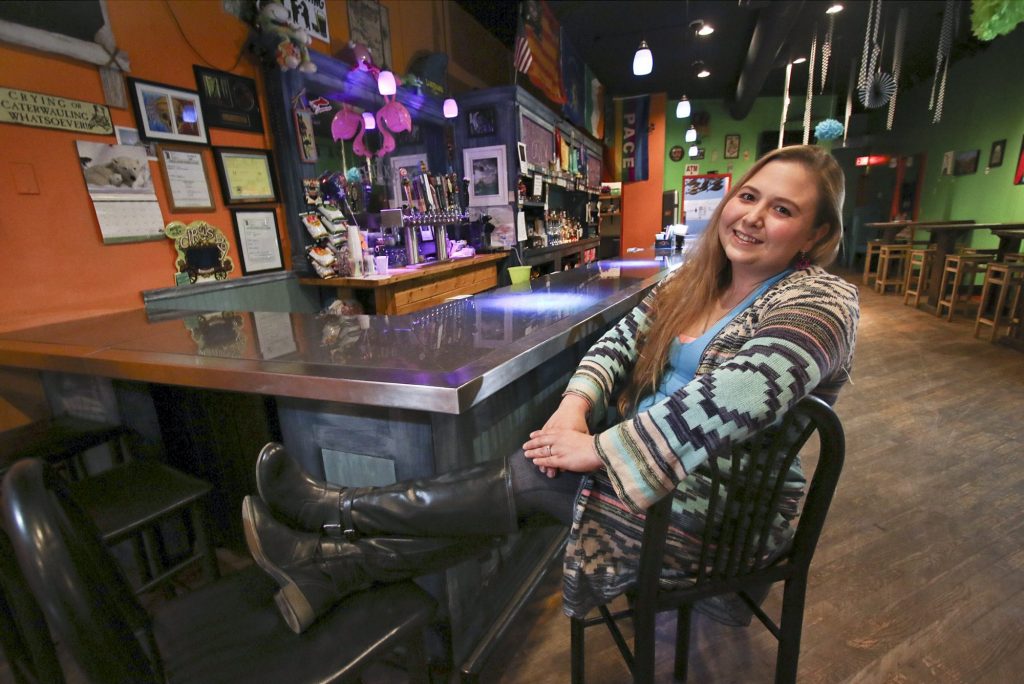 Downtown Scranton bar to close after nearly a decade

This will be the last weekend open for the Keys Beer & Spirits, 244 Penn Ave, Scranton, it announced today on its Facebook page.

“As we enter our last weekend, we would like to extend an open invite to any of our musicians/bands to come play a few songs or jam with each other,” the post explained, adding, “We love you all ????.”

In a recent post on her personal Facebook page shared with Access NEPA, owner Jenn Sekelsky wrote that “after 9 1/2 years of amazing shows, endless stories, friendships that grew into family, and a lifetime of memories, I have decided that closing The Keys would be best. … There will be a much bigger post coming thanking everyone that has ever been a part of my silly lil dream & our plans for the (not so distant) future. I love my island of misfit toys & I am so extremely thankful for all you have given me ????.” She later added in a comment that, “This isn’t a bad thing, I promise!”

The Keys often hosted live music and participated in the monthly First Friday Art Walks, earning a reputation for hand-crafted cocktails and bar food. Sekelsky also used her venue to help others, hosting numerous cancer benefits and fundraisers for nonprofits including the Women’s Resource Center and the Human Rights Campaign.

“We try to help as much as we can. Anything you can think of, I never say no,” Sekelsky told The Times-Tribune in 2016. “Opening up my own place, I’ve met a lot of people I never thought I’d meet.”