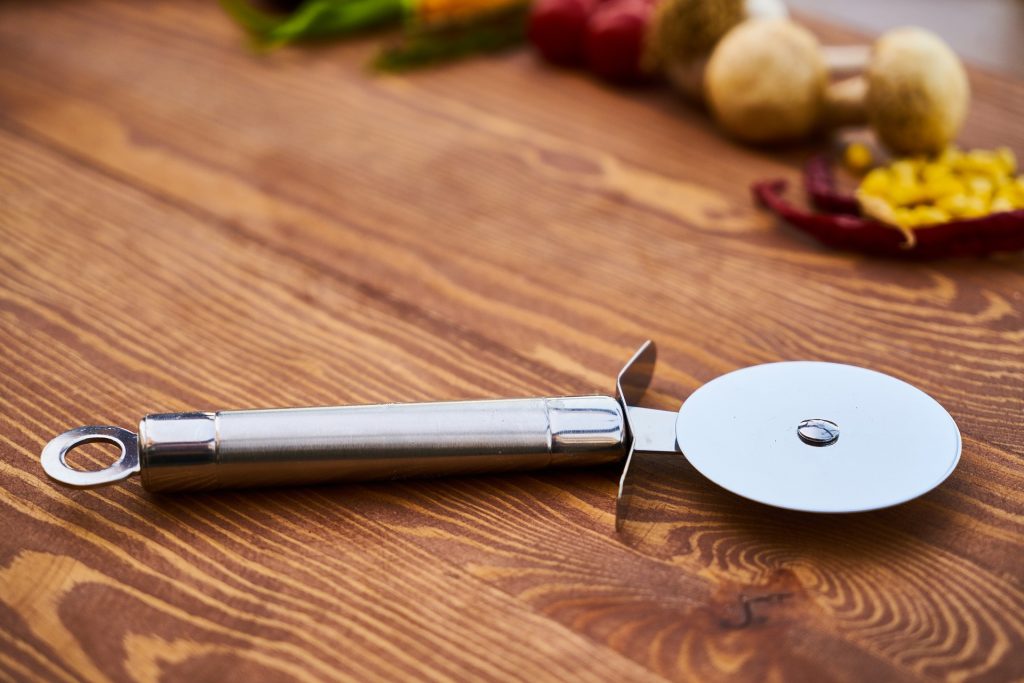 Uno Pizzeria and Grill outside Scranton to close

Uno Pizzeria and Grill in Dickson City will close for good at the end of the month.

Owner Greg Keenan said the business struggled over a period of time to make ends meet.

His restaurant was the last Uno in the region. About 35 people work there.

One in Wilkes-barre Twp., which had been hailed as the franchise’s 200th location, closed a decade ago. A bar and grill, Lucky’s Sporthouse, replaced it, but closed earlier this year. A Chick-fil-a fast food restaurant opened in its place last week.

“We very much appreciate the loyal customers over the years who have visited us,” Keenan said. “We’re going to miss them.”

The Dickson City restaurant’s demise resembles what happened in Luzerne County, with a Chick-fil-a planned for the neighboring lot along Commerce Boulevard, where the former Quaker Steak and Lube building now stands.

“There are so many different pizza places, everything’s close by. It’s not like you’re competing against just Old Forge,” Forconi said, referring to the downvalley town that bills itself as “pizza capital of the world.”