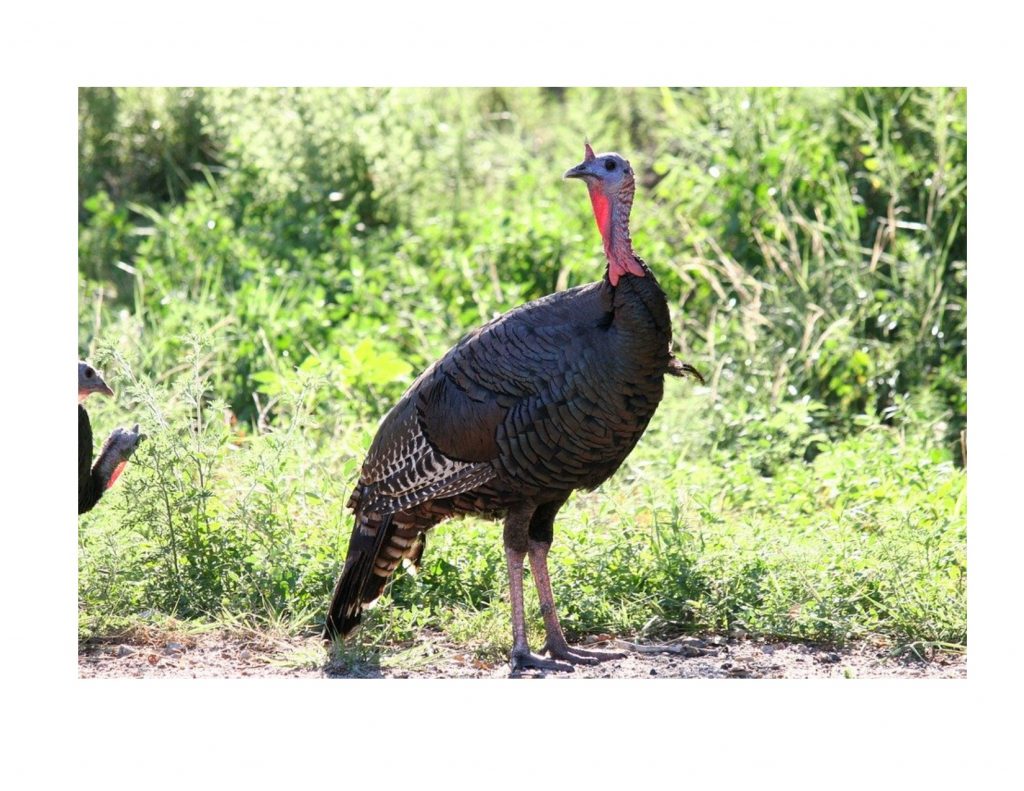 After trying every trick in your book the past two weeks — the first of spring gobbler season — without filling a tag, afternoon hunting is allowed through the end of the season, Monday, May 31.

Some tricks just work better in the afternoon, which is an advantage when hunting Southern states such as North Carolina. Hunting at Fair Game Outfitters on a three-day hunt that began opening day, Saturday, April 11, two hunters from Pennsylvania filled both of their tags — taking advantage of gobblers searching for hens in the afternoon.

Henned-up gobblers may now be ready to come to calls until hens are finally nesting. Often they don’t come looking for that seductive hen until after the noon quitting time that has been observed the last two weeks.

When gobblers are active in the spring, the normal thing is for the hen to go to the gobbler in response to its gobbling and strutting display. Hunters try to reverse nature and get the gobbler to come to the hen.

Sometimes it’s easy and they’ll come running in. Usually that’s early in the season when the urge to mate comes on, but as the season progresses, gobblers usually become more wary.

By now, many birds have had contact with a hunter or two and their natural instincts, which are designed to detect and avoid trouble, have been honed and sharpened, making them even harder to entice than normal. Perhaps a change in your game plan will help. The No. 1 mistake most hunters make is calling too much.

Try to think of the bird as an individual and unique bird and try to figure out precisely what is required to lure it into range. Not all birds are created equal, and as many of the easy birds have already been harvested, there is probably the need to be a better hunter to be successful during the next two weeks.

While most gobblers are harvested early in the day, and sometimes hunters get discouraged as the day progresses and the birds have grown quiet, in reality chances will often get better as the day goes along. This is especially true now, as by late morning many hens will already have mated for the day and gone to nest, but many gobblers are still out there looking for a receptive hen.

To be that hen, one of the most successful ways to call now — or anytime during the season — is to call softly, rustle the leaves and then do nothing for 45 minutes or so. Repeat and repeat again as gobblers that may be call-shy — as many are by now — are oft-times receptive to this minimal calling.

This is what hens do as they feed, so it sounds perfectly normal to a gobbler out looking for a hen. It might seem to be minimalistic, but it can surely be effective.

Now is when preseason scouting will really pay off, because not hearing a turkey gobbling doesn’t mean there’s not one there. Scouting provides confidence as to the whereabouts of the birds, silent or not.

Scouting will tell where to hunt these next two weeks, and bear in mind that gobblers follow hens. Find an area where hens like to nest, and gobblers will likely be about.

This time of year a gobbler might sound off once or twice before flying down from the roost, and then turn silent. This is their normal behavior, so go out in late morning and chances are almost as good to bag a bird as being out at dawn these next two weeks. Also, when hunting afternoons and using soft feeding calls of a hen and rustling the leaves like a feeding hen would do, many times a gobbler will sneak in silently to look for the hen.

Faux is a member of the Pennsylvania Outdoor Writers Association. Contact him at outdoors@republicanherald.com.