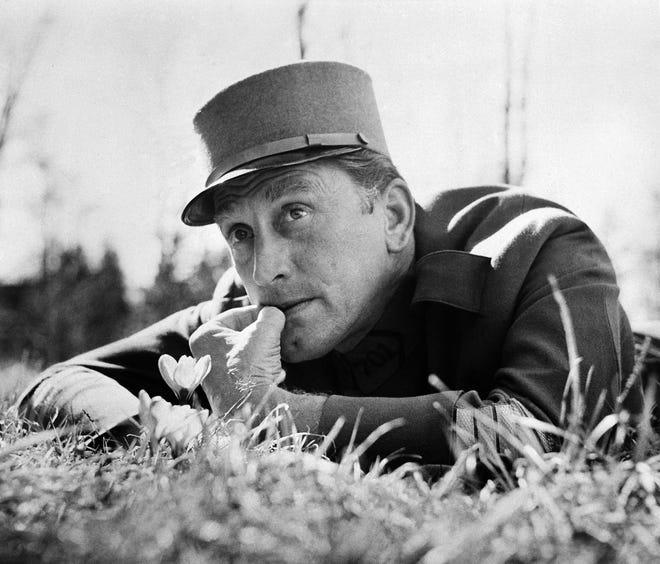 You may be surprised to know that I actually don’t really enjoy talking about movies with people. This phenomenon actually isn’t too rare for me and my interests. For example, I rather like to read and think about politics, but most conversations with others on political topics make me numb these days. The same thing goes for lower stakes subjects like football. I love football, but I rarely seek people out to talk things over about certain players and teams. The “Who’s right?” debates that I previously would have embraced now leave me pretty empty.

The best theory for why this may be the case is that I’ve become far more introverted, mainly as a result of my own efforts, than I was about 18 months ago. I’ve also been in contact with fewer people in general than I was 18 months ago, which also has been a purposeful effort of mine to weed out some unwanted noise. The fewer people you see, the fewer your conversations will be.

My disinterest in possibly having to be (gasp!) social when it comes to film, specifically, is ultimately rooted in some largely awkward past conversations. I think there is a creative divide among people who call themselves movie fans. There’s the more technically gifted crowd, who could totally tell you all about the difference between 33mm and 120mm, and also what “mm” stands for in this context. The other side of the spectrum is the story-based crew, who love talking about pace and character, but also probably think Adobe Premiere is a castle made from the finest mud in all the land.

I’d be lying if I said I was in the middle ground on this spectrum. If the technical side is the far right and the story side is the far left, I’m pretty clearly in the center-left (I find myself there pretty regularly), which is to say I know a bit about the technical side of the filmmaking process, but I’m far more interested in the story pieces of the movie puzzle.

Unfortunately, a lot of people I met in my school days swung hard to the left or right on the aforementioned movie enjoyment spectrum. The bad news is that they’re equally pretentious and close-minded as each other. Yay! They both suck!

But really, though, it’s tough being center-left in a college film community that wants to bite your face off for not being pure enough. There was a peer of mine who wanted to collaborate on a short film with me. I thought it’d be nice to branch out and work with someone new, so I was ready to go. About five minutes into our first brainstorming session, it became very clear to me that I would be writing a film for him and then he’d put in on his YouTube channel. Needless to say, this partnership didn’t last long. But it did last long enough for me to get a full lecture on every single camera placement he wanted to make happen. So to recap: We had no script or sets, but we somehow had a complete shot list. I’m no expert, but I’m pretty sure that’s not how you do this kind of thing.

This experience was far from the only unfortunately bland run-in I had with the “ASPECT RATIOS ARE MY LIFE” crew in the college era. Without going into too much detail, the tech crowd basically expects a thesis on every frame of “A Clockwork Orange” before you’re ready to join their ranks. I’d rather just skip their ranks.

I’ve found the story crowd to be much more tolerable, but every time I hear some snob drag a comic book movie for not being the most thought-provoking work of postmodernism since “Infinite Jest,” I die a little inside. The implication in this case is that only think pieces make for good stories and that’s certainly an opinion that holds little weight to anyone who isn’t awful.

This all really depends on the source of information. If George Lucas walked into the Standard-Speaker newsroom and wanted to tell me all about the process of mixing CGI and live action in the “Star Wars” re-releases, my response wouldn’t be to tell him off for being more concerned with visual effects than with interesting world building. Since George Lucas has, you know, made some pretty amazing stuff, I’m willing to hear him out. But if you’re a 20-something with a YouTube channel and a good handle on some film classics, you probably aren’t in a great position to talk down to a 20-something with a YouTube channel, a good handle on some film classics and an awesome column.