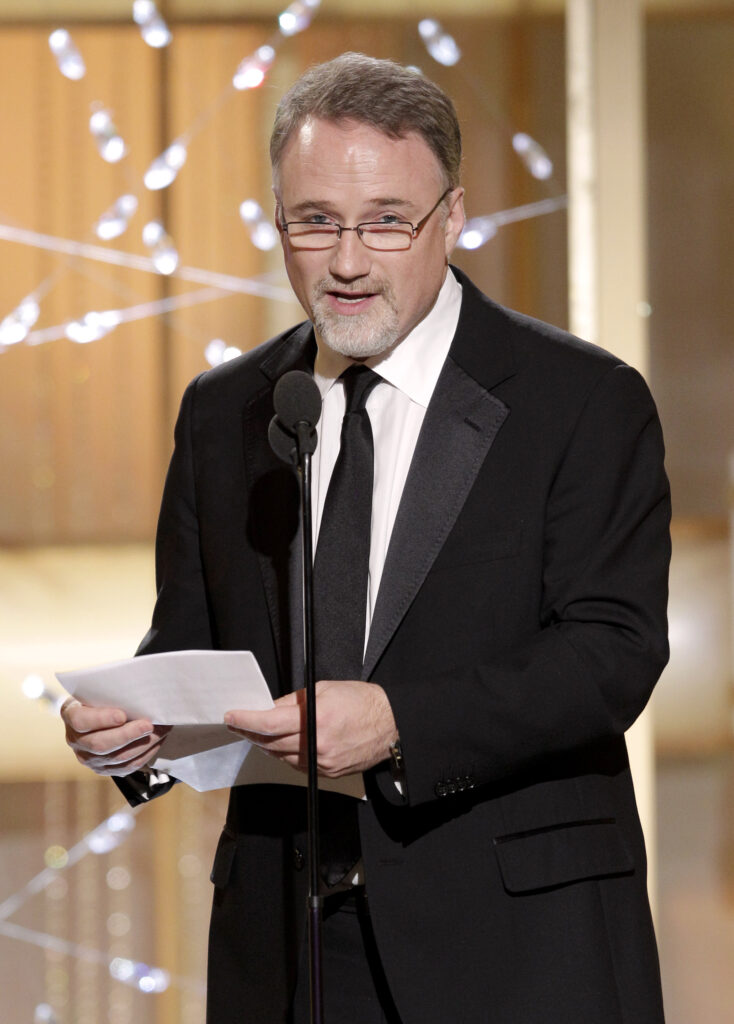 To direct is to wear many filmmaking hats

Something you’ll hear often in a movie review is that a film is directed well. What exactly does that mean? I’ve often questioned this myself. Directing isn’t really like acting or visual effects where there are obvious cues that call for people’s attention. Some aspects of filmmaking are more subtle or take place behind the camera. This is often where the director comes into play.

Allow me to focus on that for a moment. A director’s job, at a base, is to balance the subtle with the attention grabbing. A movie can hardly afford to focus solely on one or the other. Go too subtle and you limit your audience and their attention. Go too intense and you risk devaluing your story by not giving it time to slow down and breathe. A director needs to find the right balance between these two styles in a script.

Speaking of scripts, being a critical, effective reader is the first thing a director must do, especially if they’re going to direct a script they wrote themselves. There’s a lot of visual thought that needs to go into reading a script. How does the imagery this writer is calling for work in a film? There’s more to a script than just dialogue. The director needs to look at the non-dialogue parts of a script and form a visual experience from there. The dialogue, I would say, is the easier aspect to adapt in comparison to everything that is in-between.

Then there’s dealing with actors. A director needs to make them comfortable with the material and the vision, while also keeping their creative ambition in line with everyone else. An actor generally should not be going too far above and beyond what a story calls for. It is very easy to notice a performance that is too big. The immediate examples that come to mind are some of the weirder Nicholas Cage roles. Now we can argue all day about Cage creating his own form of acting or whatever you’d like to say, but I do think it’s fair to say he goes a bit overboard sometimes. He’s far from the only actor who does. However, a good director can prevent this type of overbearing performance by sharing a clear vision for what needs to be accomplished in a particular scene.

The job of the director also is to troubleshoot the billion things that go wrong during production. Technically and emotionally, films are an absolute mess to put together. It’s an incredibly rewarding process, but it is also quite draining. Finding the right team that can handle whatever goes wrong and being able to work with malfunctions and egos is the key to making a film successful. A producer won’t always be on set, but a director is right there watching as things out of his or her control are going wrong. Responding to the mayhem in a creative and understanding fashion is essential.

There is no set of rules that needs to be followed in order to be a successful director, but I do believe the job is made easier if you’re a good collaborator and you can adjust to the unforeseen. Even the most distinct auteurs — from Welles and Wilder to Fincher and Nolan — have wielded the power of collaboration and adjustment to their advantage (though some are perhaps too vain to admit such a thing). The next time someone whips out the term director and starts comparing it to another person’s work, take that opinion with a grain of salt. For all that happens in the process of trying to make a film, the best directors are the ones who are able to see a project through to the end.