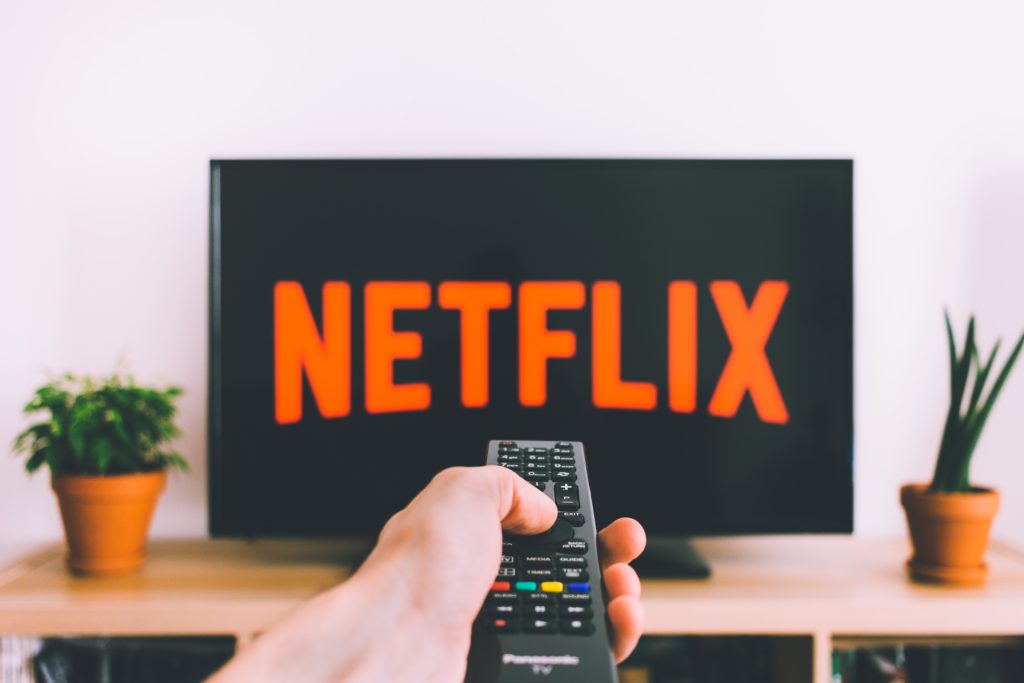 Netflix boycotters need to open up their eyes

By now, you’ve probably heard of the film “Cuties,” a French film about a group of pre-teen dancers. Well, dancing might be putting it lightly. The movements these real girls were tasked with doing for this film are, ahem, inappropriate to say the least.

Right on cue, the outrage over Netflix, their marketing of the film and the fact that real pre-teens were used to portray this story, was rampant. Politicians from both sides of the aisle got in on the hate campaign. For the most part, this was for good reason. There are better ways to tell the story “Cuties” is trying to tell. I don’t condone the mode in which the filmmaker brought this film to light, and I especially despise the way Netflix handled the marketing.

Nevertheless, I think some of the “movements” that have sprouted up in response to “Cuties” have been a little misguided. The two hashtags I see most often on the subject of “Cuties” are #BoycottNetf

lix and #SaveOurChildren. Both are conveniently naïve. If you think the mere existence of “Cuties” is bad, just wait until you check out the brutal treatment of children reality has to offer.

If you hate “Cuties,” I really hope you didn’t watch “Here Comes Honey Boo Boo.” I really hope you’ve never been to a teen beauty pageant or hung out with the parents who force their kids to participate in that nonsense. I hope you aren’t one of those parents.

If you can’t stand that the actresses in the movie were still way too young to be in “Cuties,” I hope you also are incensed by child labor in other countries that have looser laws than the United States. I hope you are careful about what products you buy as to not be complicit in keeping young children in the workforce.

If you’re asking for the parents of the young actresses to be punished for having them participate, I hope you are also concerned about American schools and how they don’t properly prepare students for life outside of the classroom. I hope you are calling for more worldly curriculums. I hope you are arguing that schools should stop emphasizing calculus over nutrition and how to balance a checkbook.

If you’re concerned about saving children, consider all of the children who were separated from their parents at our Southern border. Democrats and Republicans alike helped to enforce that policy. I hope you’re holding the politicians who allowed those separations to the same accountability standards as you are the director of “Cuties.”

If you’re boycotting Netflix, I’m sure you’re also boycotting the Catholic church, the biggest child sex scandal machine in world history. I hope that, if you are going to pray, that you aren’t dropping a $20 bill into the collection basket. Are you helping keep the lights on?

Notice the escalation of these hypothetical hopes. It’s easy to boycott Netflix because of something you morally disagree with, and I don’t necessarily disagree with someone who honestly feels like they’re doing some good by cancelling their account. But what’s your next move? A letter to your congressman? Demanding change in the church or the school system? Changing some of your other habits? Boycotting Netflix can only make so much of a dent into curbing crimes against children. If you aren’t willing to extend the sacrifices you’re making in the name of a cause to something closer to home, is it even a sacrifice worth making?