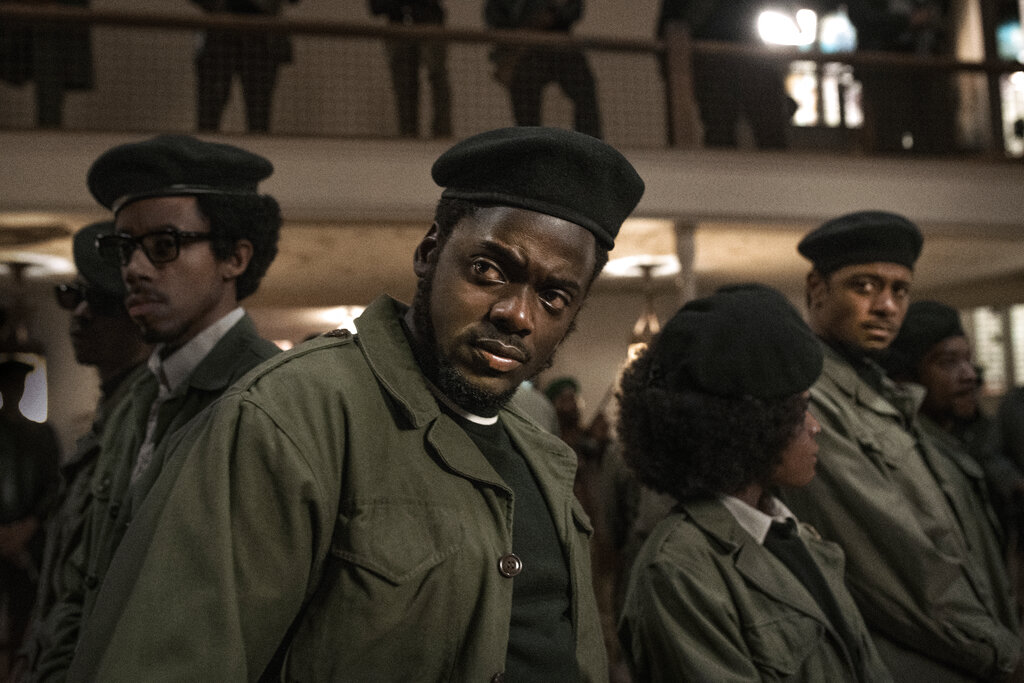 ‘Minari,’ ‘Judas’ and the challenge of watching multiple movies in one day

In an interview I’ve watched a few times over the years, director Richard Linklater, a favorite of mine, said that he watched 500 films in a single year back in his younger years. For any of you preschoolers out there, that’s more than one film per day. All due respect to Rick, but I could never pull that off, nor do I have any desire to approach that watching rate.

It’s no secret that I do much of my movie watching in the colder months, so it can get a bit crowded when I have a bunch of movies I want to see without the adequate amount of time or resources to see them all on separate weekends. This is no coincidence, as most of the movies that I am interested in come out in these colder months. That’s to say I don’t have the option to watch a November movie in July, because, oh dear, the November movie doesn’t exist yet.

In some cases, I have to see two movies in a single weekend, which is always a fun prospect. But when I actually have to go in the theater for the second movie, I’m often still thinking of the movie from the day before.

An example of this happened last weekend when I saw “Judas and the Black Messiah” and “Minari” on Saturday and Sunday, respectively. Both films were rather good on their own, but I felt like “Minari” didn’t have my full attention and “Judas” got suppressed in my mind before I wanted to stop thinking about it.

This has made all the more difficult because these two films are very different. “Judas and the Black Messiah” is not for the faint of heart or mind, and by that I mean Republicans. On the other hand, “Minari” is a pretty mellow watch, and more a compilation of smaller vignettes than a clear, plot-driven tale. Despite their differences, I found myself comparing these films because they shared time in my headspace. In the process, I feel like I missed out on fully exploring them in equal or adequate time.

Time will heal these problems of mine. Upon further review, I’m sure both films will get their proper due in my memory, and I’ll likely prefer one over the other down the road after some proper dissection. My concern would be jumping to judgment, and I’ve consciously resisted having too many concrete thoughts on either film.

A similar issue arose last year for me when I saw “Parasite” and “Jojo Rabbit” in the same afternoon. I look back on that day with good feelings, not because the film experience was so powerful, but because it was exciting to create my own little film festival. That’s the benefit of seeing two movies in a day. Still, it took me some time before I was able to sort out my feelings on these movies. Eventually, I came to the conclusion that “Parasite” was elite filmmaking and “Jojo” was just alright, but the process of getting to those conclusions was extended due to the manner in which I watched them.

Years ago, I set a rule for myself that I would not watch more than one film in a day. I’ve broken that rule, or have come close to breaking it, a few times since I initially conceived of it. Sometimes my desire to see movies as soon as possible leads me to seeing two films in a day, and while it is fun to spend as much time in the theater as possible, it’s hardly the best avenue to take when trying to immediately grasp what a film might be up to.