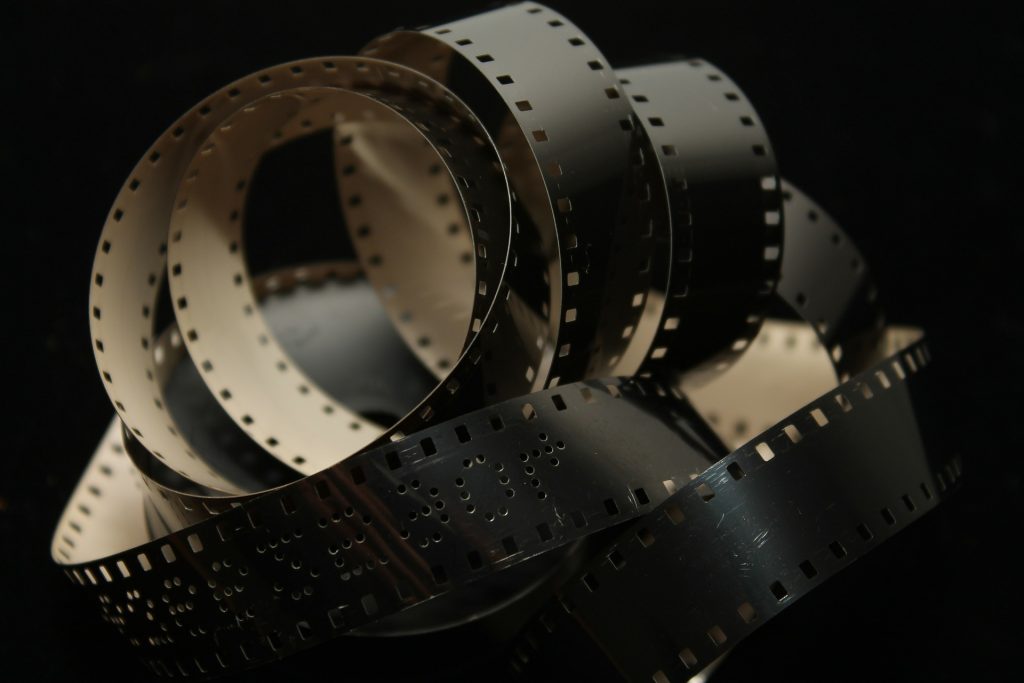 Registration can be done online at nepafilmfestival.com through Thursday, Oct. 31. A launch party for the challenge then will take place Friday, Nov. 22, at 6 p.m. at Madame Jenny’s Speakeasy, 126
Franklin Avenue, Scranton.

At the launch party, challenge participants will receive a cardboard box that contains objects ranging from character names to props to pieces of wardrobe that they must incorporate into a short film. Teams have until Friday, Jan. 31, to submit their final film. The movies then will screen for the public during the film festival in March. For the first time, the festival will present awards to outstanding Mystery Box films.

Additionally, the festival is seeking films of all genres to show during its second edition, set for March 27 to 29 at venues across Lackawanna County. The festival will accept narrative shorts, narrative features, documentary shorts, documentary features, female directors/screenwriters, children’s animation, children’s short and student films. Filmmakers have until Monday, Dec. 2, to submit their movies for consideration and can do so at nepafilmfestival.com.