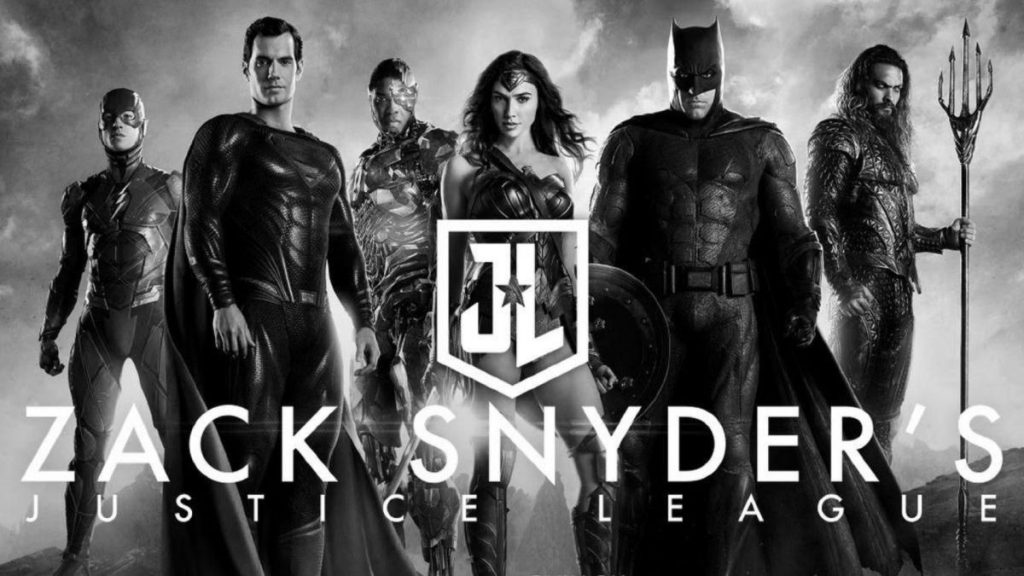 I’m still not comfortable with artists revamping their work

There are few instances I can think of in my time thinking about art where I have not sided with the main artist behind the piece. When a situation sees a director at odds with a producer, I almost always will take the director’s side. If a record label wants to tone down a musician’s message, I can’t imagine the musician not being in the right creatively.

Knowing this, I suppose it might come off as a bit of a shock when I say the Snyder Cut of “Justice League” or the “Star Wars” special editions irk me a bit. For different reasons, Zack Snyder and George Lucas weren’t able to make the exact film they wanted to make, either due to corporate interference or technological restraints.

That being said, I don’t have a problem with a standard director’s cut, often because there’s something nefarious going on behind the scenes. Ridley Scott reworking “Blade Runner” years after the fact comes to mind as an example of a director returning to a work because there’s something so out of place with the original. It also helps if your tampering results in a better product. My favorite film, “Amadeus,” has a director’s cut with more footage not in the original release, and that’s now the definitive version of it. Some directors gain clout over the course of their careers and can work to make their originally intended vision come to life. That’s empowering, and I can generally get behind that.

What seems to bother me about the “Justice League” Snyder Cut is how it came about. If Zack Snyder, the original director of the film, was lobbying himself to release his own version of “Justice League,” I might be able to get behind it. Regardless of what Snyder may have said about releasing his cut of the film, what seemed to be the case is that an angry mob of nerds were relentless in their pleas to have Snyder’s cut released. Eventually the studio gave in and gave the reworked project the green light. If it made Snyder happy, then I’m happy for him. But in the process, the folks who dragged the studio for years turned right around and gave their money back to said studio once Snyder’s “Justice League” was released. I suppose there’s some attraction to seeing the campaign through, but it’s interesting that Warner Bros. collected the dough after being grilled for years.

Regarding George Lucas and the “Star Wars” special editions, they were an ill-advised concept to begin with. Lucas wanted to match his original concepts by adding in more special effects and whatnot, and seemingly wanted to make his six films have a more consistent visual look. But Lucas also seemed to have touched the original films up too much. Overanalyzing a piece is something many artists do, but not many have the ambition to carry it all out in the way Lucas did. It’s a case of attempting to fix something that is not broken. The negative fan reaction to the special editions is a bit extreme, but I would concede that George Lucas’ efforts were ultimately pointless and slightly damaged a product that was just fine.

I’m about 20 years late in bringing all of this up, but I’ve been thinking about this in my own work. There’s phrasing in past editions of my column that I’m not necessarily comfortable with, specifically the use of “cancel culture.” My intentions in the moment were to make a point I still find valid, but some of those words in sequence sound like a recent segment on Fox News. The things we say and create will almost definitely not age well, but the only way to progress is to own your mistakes and not make them again. As I’ve learned from the world of film, clearly some corrections are more appropriate than others.