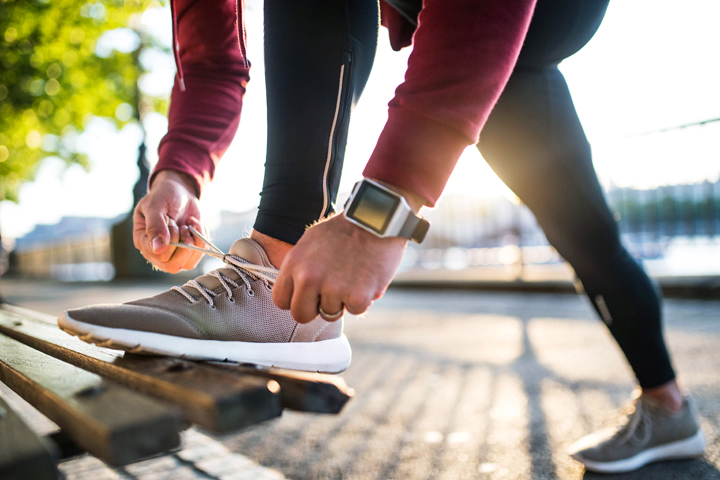 The Lackawanna Heritage Valley is nearing completion on a one-mile stretch of trail through Dickson City that will exit at the border between the two boroughs, said Owen Worozbyt, the LHV’s trail and environmental projects manager. The Dickson City trail, expected to be completed this winter, will come out at the train trestle just off of South Garfield Street and South Valley Avenue, Worozbyt said.

Trail users will then proceed down West Lackwanna Avenue and onto Delaware Avenue toward Condella Park, he said. Olyphant and Carbondale are the only municipalities that have the heritage trail running through their downtowns, Worozbyt said.