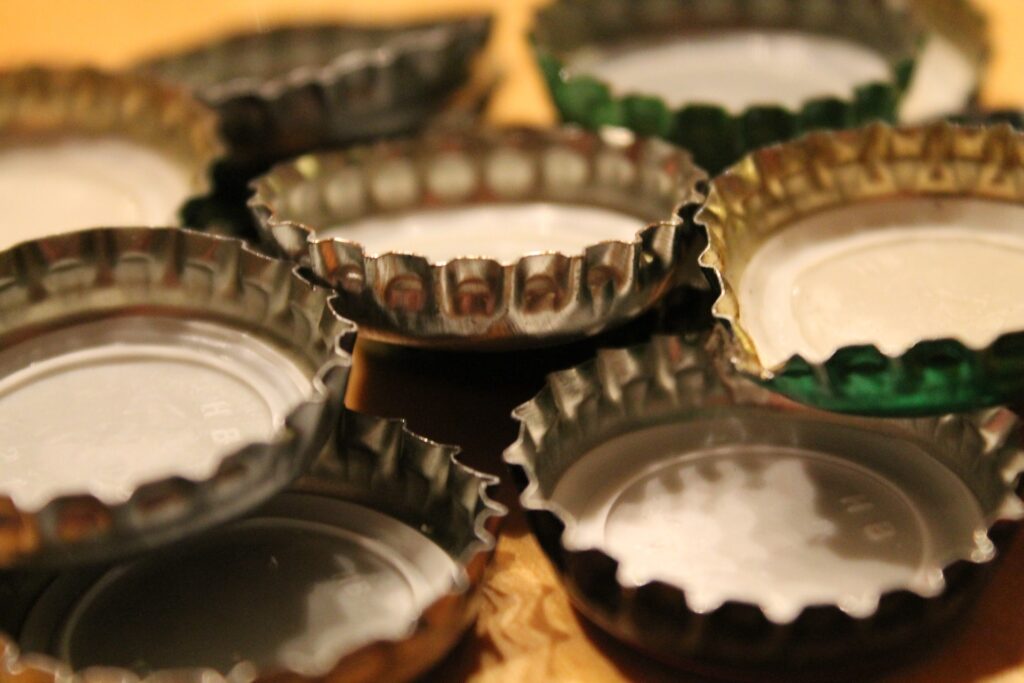 Hey, everyone. It’s time for a history lesson. For the squeamish among you, know it’s going to get a little bit gory. Feel free to skip ahead a few paragraphs to read about beer. For the rest of you, we’re going to talk about the Glasgow smile, the Chelsea smile, the Glasgow kiss and beer. Obviously, they all go together.

If none of those words made sense to you, you’re in for a treat. Remember when Heath Ledger played the Joker? He had that iconic line, “Do you want to know how I got these scars?” The scars in question branched out from the corners of his mouth to his ears. That, my friends, is the Glasgow Smile.

It originated in the ’20s in Glasgow, Scotland, where street gangs would use knives and broken glass to scar their victims for life — if they were indeed lucky enough to live. The technique later became popular in England, especially with a gang by the name of the Chelsea Headhunters. This is where it gained the name of the Chelsea Grin.

How does the Glasgow Kiss figure into this? Well, it doesn’t, really. It’s a Scottish name for a headbutt, thus proving that you probably shouldn’t make enemies of a Scotsman. I’m not sure if any of you had that on your to-do list, but maybe scratch it off. They have a lot of names for a lot of unpleasant things.

That is your history lesson for the day. What does it have to do with beer? That is a question for Nightmare Brewing Co. out of New York. Released last month, its Leipzig Gose beer goes by this descriptive title. The art on the can is perhaps even more descriptive, depicting quite the gory scene. There are some definite horror movie heavy metal aesthetics here.

The pour continued this trend. The shade was something similar to a glowing, luminescent grapefruit. It was incredibly vibrant and striking. There wasn’t a lot of head, but there were adequate bubbles flowing through it. It looked like no beer I drank before.

Looking at the brew, my interest was certainly piqued as to what it would smell like. The thing that surprised me the most was the tart jam scent. There also were some hints of lemon zest going on as well. Upon reading the can, this all made a lot of sense. The brew promises raspberries, bilberries, heather, lemon zest and blueberries. This certainly explains the jam.

The taste was a lot of sour. At first, it’s all I noticed. The more I drank, the more I could taste each of those individual components. It seems like the lemon zest and raspberry took the forefront, providing a good amount of sharpness and tart flavors. Black sea salt was in the mix as well, which gave it an interesting savory bent. There also was this really interesting bitter, herbal flavor that must come from the heather. It’s bitter, but not in the same way hops are. It accentuates the sourness of the brew much better than hops would.

The Glasgow Smile is a super complex and interesting beer. I’m not sure where Nightmare Brewing came from, but I’m really interested to see what it can do in the future. It is a relatively new brewery, but if this beer is any indication, it’s going to do some great things. I’d avoid making it angry, if I were you.