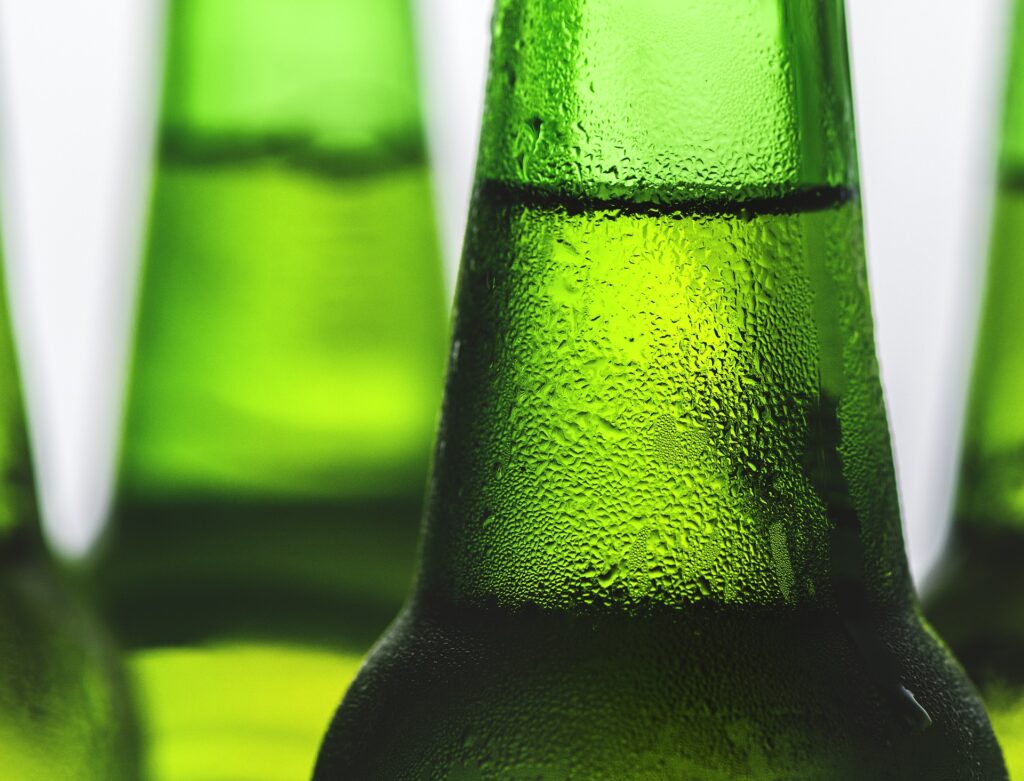 Weis Markets has opened a beer and wine cafe in its Mountain Top store that sells more than 1,000 varieties of beer and wine.

The cafe sells more than 600 imported and domestic wines including ones from Pennsylvania vineyards as well as a chilled section. The cafe also offers more than 400 kinds of domestic, imported and craft beer, including a local beer section.

Weis now operates 70 beer and wine cafes in its Pennsylvania stores, including two in Dallas and Hazleton.

Beginning Saturday, beer and wine at Wegmans in Wilkes-Barre Twp. will be found in a new, larger space near the center of the store, according to Wegmans spokeswoman Valerie Fox.

The change follows a remodel that has been underway at the supermarket to alter the floor plan.

“We’ve heard from our customers that they’re looking for convenience with more choices of beer and wine to complement meals and they also want to support local producers,” Fox said. “Moving these items into a larger space will allow us to better serve those needs.”

Beer and wine has been sold in the Market Cafe at Wegmans. That space will be used for additional seating, Fox said.

Wegmans customers in Wilkes-Barre Twp. could purchase wine and beer through the Market Cafe checkouts as well as front end lanes 3 and 4 and two additional registers within the new space, she said.

A similar remodel just began at Wegmans in Dickson City.

“Our goal is to offer the best selection of highly-rated, food-friendly Pennsylvania wines and beers at competitive prices,” she said.