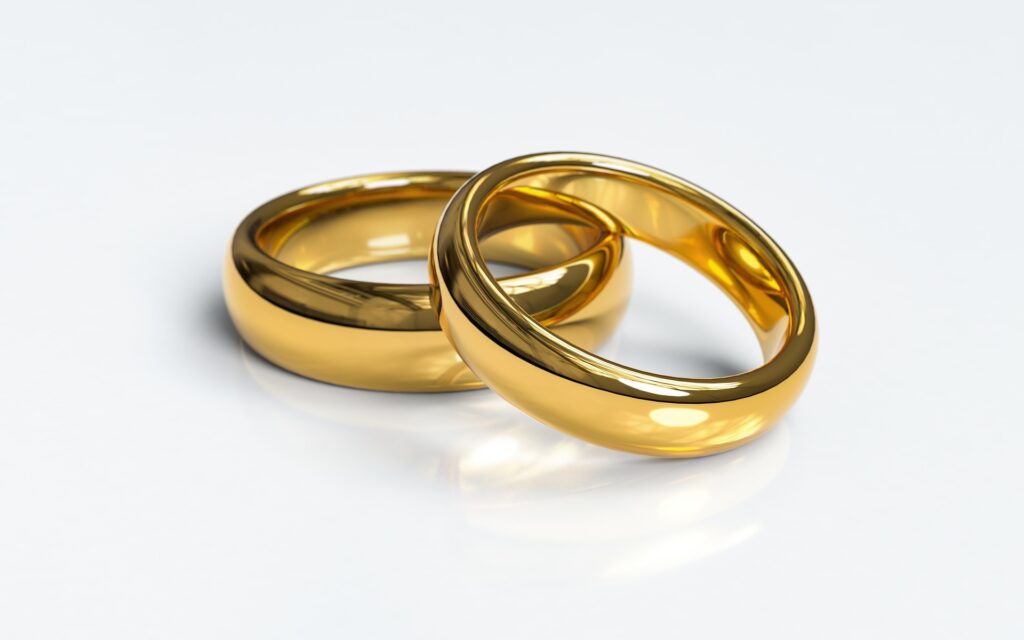 Hey, I got married! It was pretty awesome. Why should you care? Well, there was beer there. It was good beer, and it was brewed in Shickshinny.

I grew up in the country amidst trees and farms. When we went into town, we went to Shickshinny. In particular, we went to a small general convenience store that had gummy worms, cigarettes and VHS movies. It definitely was one of those places where everyone seemed to know each other, or perhaps that was just what it looked like to an adolescent James Crane.

That general store is long gone now, but the building still stands. It went through a few iterations but now holds something I never thought I’d see. Right on Route 239 is Five Mountain Brewing Co., which is starting to create quite the buzz. There is a good reason for it: it makes good brews.

The folks at Five Mountain Brewing were kind enough to get some kegs together for my wedding. I wanted a variety, so I went with the Braasch Saison, the Preferred Nomenclature IPA and the Shinny Stout. All of them were a hit with the revelers. There was something so special about having beer from my hometown and having it be so delicious. Picking a favorite was like picking a favorite child. Sure, I did it, but it was hard to admit.

Though the saison really gave it a run for its money, the Shinny Stout won my heart. It really was a satisfying brew, and I quaffed a good amount of it on my wedding night. Even as I’m writing about it, I really wish I had another. If you get to the brewery, this is the one I suggest trying first.

I can’t speak much for the head. Being as we were running it through a kegerator and I am far from a master at setting them up, it’s hard for me to say how much of the head resulted from the beer and how much was from the way I had the knobs turned. The color was great, however — real dark with lacing down the side of the glass.

Obviously, there was roasted malt in the nose, but there was a good deal of oatmeal there as well. In addition to that was dark fruit, like raisins or prunes. It was that kind of sticky-sweet scent without being too much. It hit a nice, happy medium there.

A lot of stouts have a strong, bitter, roasted taste, like coffee. This had some of it, too, but it wasn’t very pronounced. The sweetness from the oatmeal really cut through that in a very pleasing and hearty way. It also did wonders for the body, giving it a creamy and pleasing mouth feel. Mixed into that was a good backbone of raisin. It really was like drinking the alcoholic version of an oatmeal raisin cookie.

Look, it’s tough. Five Mountain Brewing has a lot of beers on tap, and you just can’t drink them all at once. That said, I’m going to suggest you start with the Shinny and move on from there. You can find them at 156 Route 239 in Shickshinny and on the web at facebook.com/fivemountainbrewingco. It’s open Tuesdays from 5 to 9 p.m., Fridays from 4 to 10 p.m. and Saturdays from 2 to 10 p.m. It’s totally worth the trip.