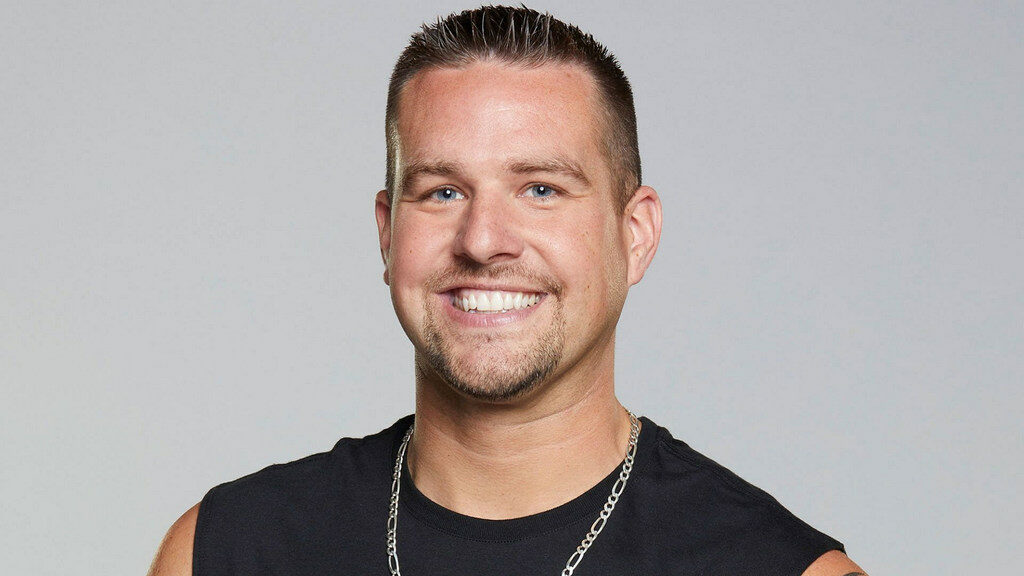 Mountain Top’s Sam Smith, 31, is among the cast for the show’s 21st season, which kicks off with a two-night premiere on Tuesday, June 25, and Wednesday, June 26, at 8 p.m. Competing for a $500,000 grand prize, Smith and 15 others will have no access to the outside world as they live in a home equipped with cameras and microphones, and engage in different games and competitions. The competitors will vote off a player each week.

Smith, a West Nanticoke native, described himself in his profile for the show as a truck driver who is “outgoing, bold and comical” and enjoys “riding my R1, playing basketball and having friends over for pool parties.”

Meet the rest of the season 21 cast at Entertainment Weekly.