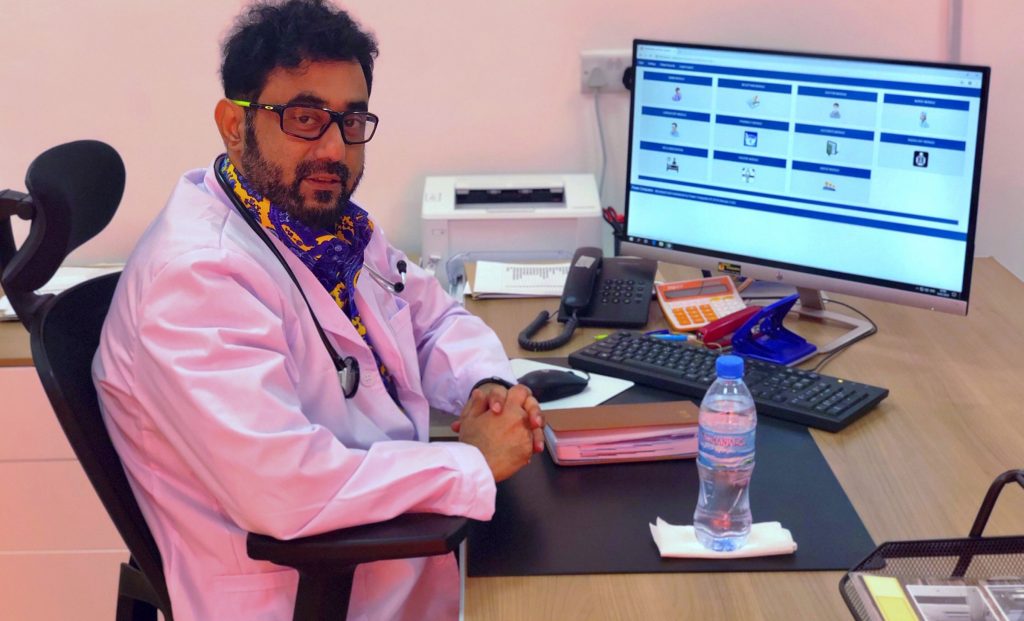 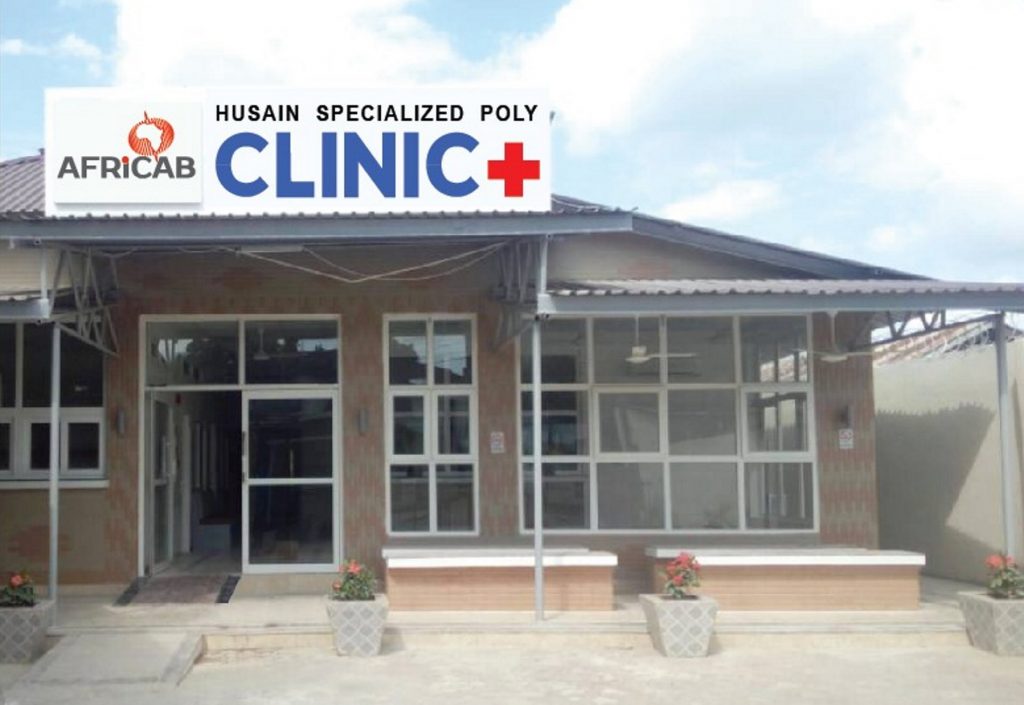 Dr. Ali Chittalia of Mountain Top was in his second year of medical school when he visited Tanzania in Africa in 1989 and fell in love with the beautiful, peaceful country.

But one-third of its 59 million people live below the poverty line with little access to health care resources.

“I knew I would like to help them,” the internist at Geisinger in Fairview Twp. said. “I wanted to do something. It had to be the right time. Now is the right time.”

Chittalia and his family decided to open a free or low-cost medical clinic in the Kinondoni District of Dar es Salaam and spent a year planning, buying land and building the facility. The Africab Husain Specialized Polyclinic opened in January, he said.

“We’re serving the needy and the poor at minimal cost,” he said. “Those who can’t pay, we treat for free.”

By offering health care services, Chittalia and his family want to work to lessen the mortality rate due to health conditions, educate the people and create a culture of preventative medicine, he said.

In Tanzania, people often go to witch doctors for their ailments and there is very little concept of preventative care, he said. Few people have health insurance as well, he said. There is also a lack of health care professionals and diagnostic tools, he said.

The clinic, which is served by doctors in a variety of specialities include a dentist who helps out, provides primary care for adults and children, gynecology and general surgery, Chittalia said. The clinic has an observation room, ultrasound and other imaging, a laboratory where doctors can do on-site bloodwork and a small pharmacy, he said.

The Africab Group, an investment group, invested in the $1 million endeavor and allowed Chittalia to accomplish his dream, he said. He hopes other companies will see that they are making a difference in the country and be willing to invest in opening additional clinics, he said.

Chittalia is going to Africa in the coming days to see how the clinic is running. He and his younger brother, who is an oncologist in the United Kingdom, visit the clinic a few times a year, he said.

Chittalia would like to buy additional land near the clinic to expand it, possibly adding an inpatient unit. But he would need to raise additional funds, he said.

“It is a passion for me,” Chittalia said.

He would also like to provide telemedicine to that part of the world as well, but there are some challenges to overcome, such as the seven-hour time difference, he said. But he has friends here who are willing to help him achieve this goal as well, he said.

His employer, Geisinger, is not involved in the clinic, but did donate two X-ray machines and an ultrasound to the facility, he said.