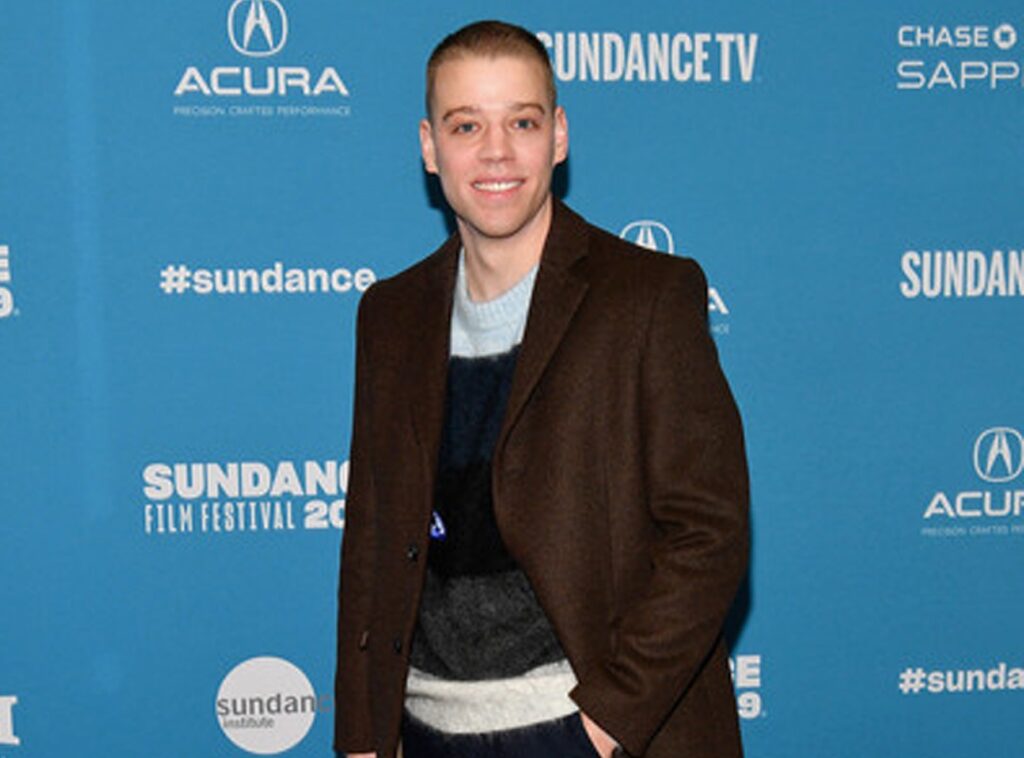 A local filmmaker’s dream of creating films has come true.

Shavertown native Dan Madison Savage remembers hearing about movies at the Sundance Film at a young age and waiting up to seven months to run down to the local Blockbuster to rent them.

In January, Savage had his own film, “Them That Follow,” debut at the Sundance Film Festival. Unfortunately, Savage can’t rent the movie at Blockbuster because the company went bankrupt in 2013. But now he can watch it on the big screen.

Following Sundance, 1091 Media, a subsidiary of The Orchard, picked up the domestic rights of the movie and Sony Pictures Worldwide Acquisitions gained international rights.

New York City and Los Angeles played limited showings of the film last Friday and local showings are scheduled for this weekend at Cinemark 20 and XD in Moosic. The movie is also expected to be on Showtime this fall. 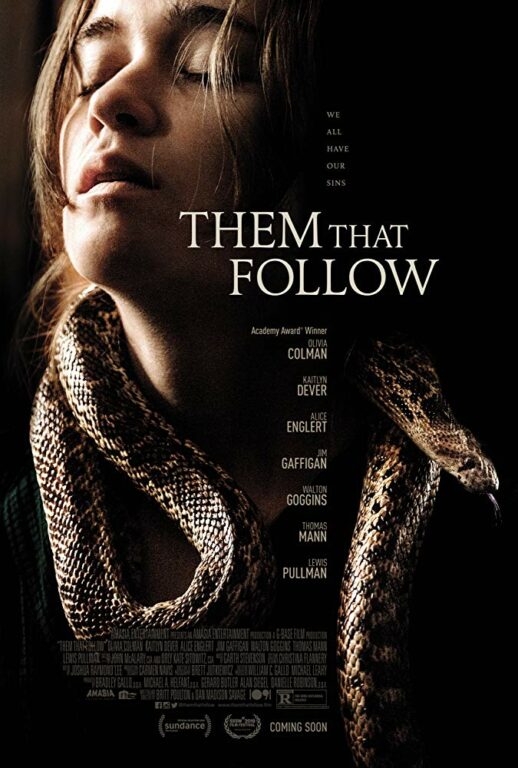 Savage graduated from Dallas High School in 2006. While there he played tennis, ran track, participated in student government and art club and even painted a mural in school. He studied film history at Vassar College and earned a Master of Fine Arts at the University of Southern California.

“My parents have been wildly supportive of me,” Savage said.

After earning his master’s, Savage released a 10-minute short film titled “The Lizard King” and then began work on his first theatrical film with Poulton.

“(‘Them That Follows’) explores the unseen mysterious world of pentecostal snake handling,” Savage said. “Snake handling is a practice that is 100 years old and is still practiced today as worship. The main focus is on a young woman and her struggle between following her heart or her faith.”

Despite the apparent success of “Them That Follow,” Savage said the future did not always look so bright.

“About two years ago, I was abroad in London and I was worried that the movie was going to fall apart,” Savage said. “Our financial partners decided to press play and start the car. We got the green light when I was in London.”

Savage said blood, sweat, tears, and dedication from the cast, crew, and financial partners allowed the film to be made with a very small budget.

“We made it for less than $1.3 million because of very short prep time,” Savage said. “We spent 19 days filming and 8 weeks in post-production.”

Olivia Colman, who won the 2019 Best Actress Oscar for her role in “The Favourite,” comedian Jim Gaffigan, and Emmy nominated actor Walton Goggins led the cast of 30 experienced actors and actresses.

“It is beautifully acted,” Savage said. “(The actors and actresses) really stuck with us for three years through all of the ups and downs, coming together, falling apart. What really united them all was Britt’s and my determination to tell the story in an unbiased way. They wanted to take on the challenge together.”

However, some critics have not agreed in early reviews of the film.

“It’s very hard to imagine ‘Them That Follow’ existing outside of its (low-fidelity) Sundance bubble,” The Guardian’s Benjamin Lee said. “It’s competently made, but utterly vacant, a forgettable indie fading fast.”

Despite the critical reviews, Savage said his film is like any form of art and can be seen differently by different people.

“This is a challenging film,” Savage said. “The challenges the characters make are choices you and I wouldn’t make. People respond really positively to it or hate it. All art should be provocative. The greatest films challenge people and ask something from them and this film is like that. This film is a dream come true.”