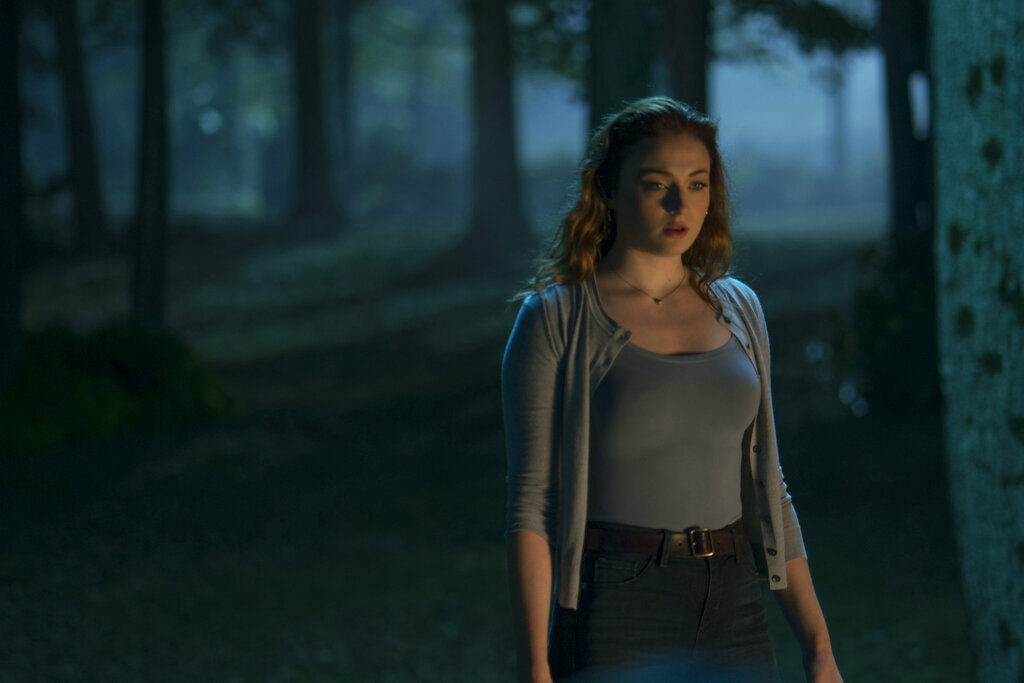 After eight seasons, HBO’s sweeping fantasy TV series “Game of Thrones” ended its epic run last month. No matter how you feel about the final season or last episode, one thing is certain: the show’s absence has left a hole in Westeros watchers’ viewing.

But don’t worry: Some of the Seven Kingdoms’ familiar faces are appearing on the big screen this summer. Here’s where you can find the actors and actresses of “Games of Thrones” at a theater near you.

As resourceful survivor Sansa Stark, Turner had one of the best character arcs on “Game of Thrones,” evolving over the course of eight seasons from a naive girl into an adept leader.

In her first film since the show’s conclusion, Turner reprises the role of telepathic mutant Jean Grey in “Dark Phoenix,” the final outing in the current iteration of the X-Men franchise. Turner takes center stage as the film marks the second try at the iconic Dark Phoenix Saga from Marvel Comics.

Madden has had a successful post-“Game of Thrones” career since he last appeared as the ill-fated Robb Stark in season 3. The actor has starred in 2015’s “Cinderella” and won a Golden Globe for the UK series “Bodyguard,” which is now streaming on Netflix. But this summer, you can find Madden sharing the screen with Taron Egerton in the Elton John musical biopic “Rocketman.” Madden plays John Reid, the pop superstar’s manager and lover.

Fun fact: John Reid was played by another “Game of Thrones” actor, Aidan Gillen – who fans will remember as the diabolical Littlefinger – in “Bohemian Rhapsody,” last year’s smash about the rise of Queen.

As the patriarch of the complicated Lannister family, Dance left his mark on “Game of Thrones” as the ambitious Tywin Lannister. But the busy actor has found a new franchise, joining Legendary and Warner Bros.’ MonsterVerse in the kaiju team-up “Godzilla, King of the Monsters.” Dance plays Alan Jonah, the leader of a group of terrorists looking to get their hands on equipment able to communicate with the Titans, the Earth’s giant beasts that include Godzilla, Rodan and Mothra. (Be sure to stay after the film’s end credits).

Bonus: A trio of dragon heads. You won’t see three separate dragons like Daenerys Targaryen’s fire-breathing children Drogon, Rhaegal and Viserion in “Game of Thrones.” But “King of the Monsters” features King Ghidorah, a three-headed dragon who impressively rains down fire. This can help meet your dragon fix in the absence of GoT.

Dinklage soars as clever dwarf Tyrion Lannister on “Game of Thrones.” This summer, he’ll take flight as the voice of the Mighty Eagle in the sequel to 2016’s “The Angry Birds Movie.” The animated films are based on the popular video game app.

Jaime Lannister and Melisandre the Red Woman together?! Coster-Waldau and van Houten star in “Scarface” director Brian De Palma’s latest crime thriller. Best known for playing the conflicted Kingslayer on “Game of Thrones,” Coster-Waldau trades his suit of armor for a badge and a gun, playing a police officer trying to solve his partner’s murder. Guy Pearce also stars.