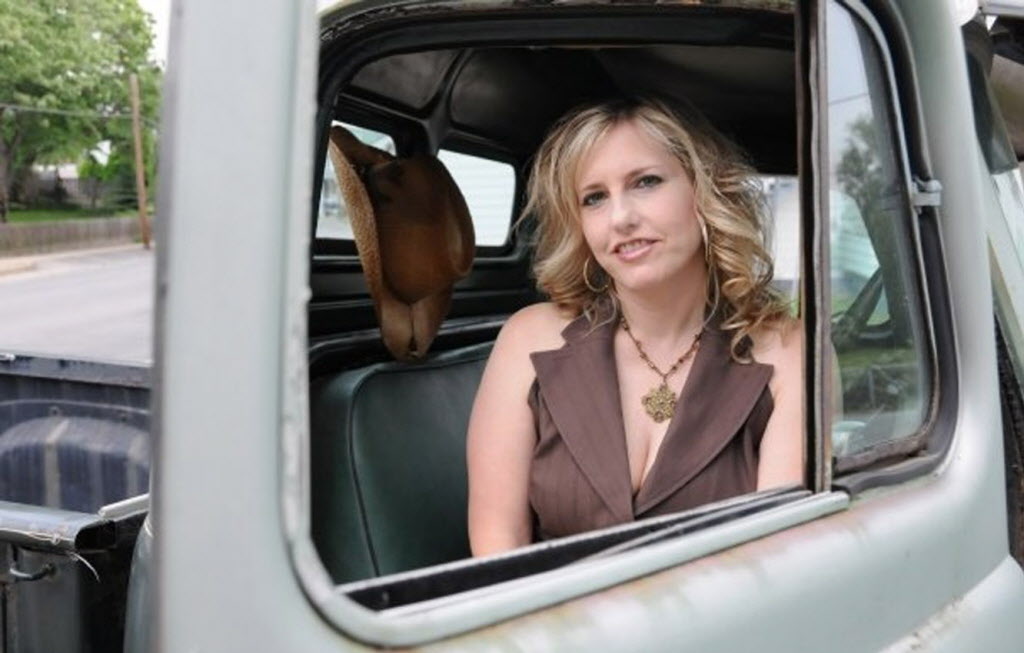 Local singer performs for her mom outside nursing home

JENKINS TWP. — Popular local singer Jeanne Zano can’t visit her mother at the nursing home right now, but she still can serenade her.

With visits prohibited during the coronavirus outbreak, Zano and a fellow band member this weekend performed for Zano’s 87-year-old mother outside her room at the Wesley Village nursing home.

Zano’s mother, Gerry Pizano of Wyoming, entered the facility several weeks ago, right around the time when nursing homes around the country started banning visitors.

“She was there for a couple days. We were like, ‘Gosh, we have to do something.’ It’s so hard on them,” Zano said. “We could call her, but we couldn’t go to see her. She always liked when I performed, so I thought it would be nice to do a little serenade.”

While the window to Pizano’s room was closed, she listened to the music via the phone in her room. Zano called her mother then left her cell phone on while she and bandmate Gary Flanagan played several songs. 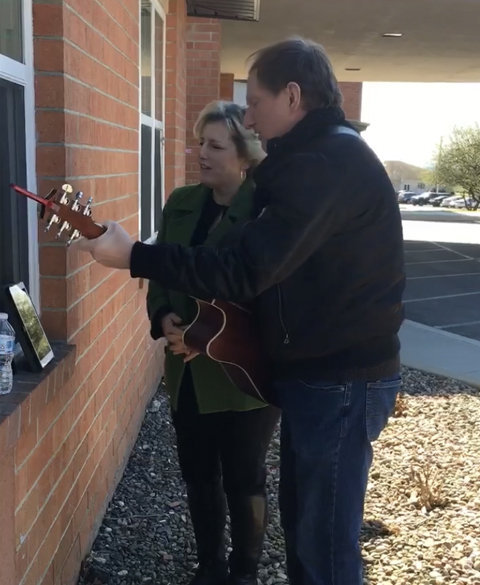 SUBMITTED PHOTO
Jeanne Zano serenades her mother, Gerry Pizano of Wyoming, with the help of a bandmate at Wesley Village in Jenkins Twp.

The songs included Jackson by Johnny and June Cash, Crazy by Patsy Cline and Back to Midnight, an original that Zano and Flanagan wrote.

“She loved it. I could see her clapping, looking in through the window,” Zano said. “I told her we would be back to do more. I asked her if she had any requests. She said ‘Sinatra,’ so we’re going to be learning some of the old standards I guess.”

Zano said she got the idea after seeing a story online about a woman visiting the window of her elderly grandfather’s nursing home room to surprise him that she got engaged.

She said she plans to return to the facility soon to entertain her mother — and other residents.

“They are trying to do their best to make sure the residents are entertained and keeping up their spirits,” Zano said. “They have a really difficult job.”