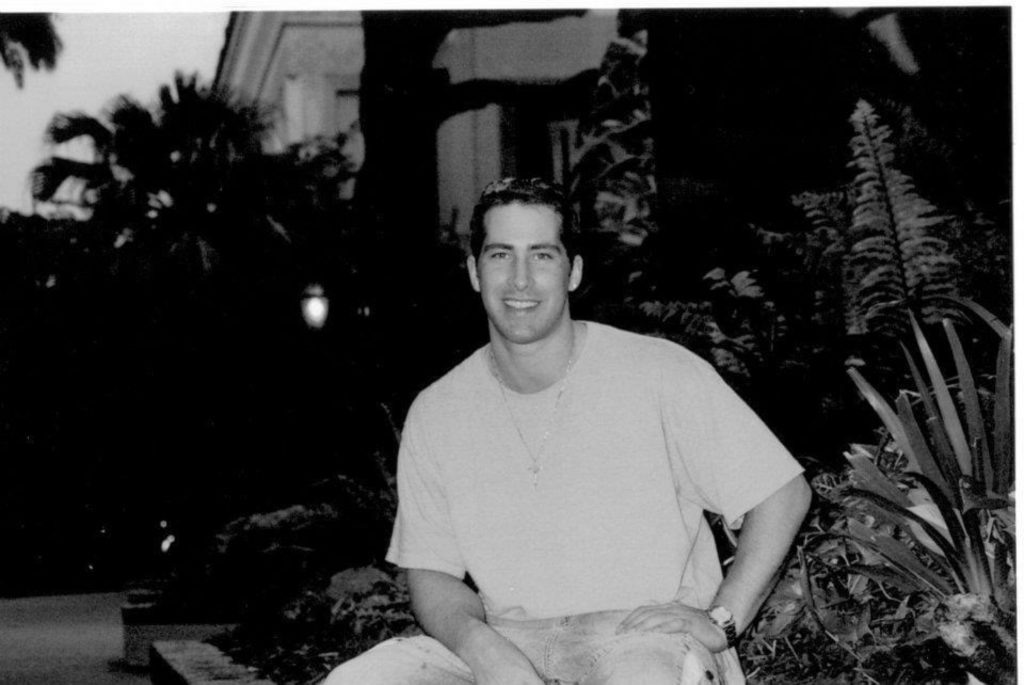 Fundraiser a show of support for local singer, musician

Who: Thomas N. Osborne had a heart of gold and always put a smile on others’ faces whenever they needed it, especially with his sarcasm, according to close friend Sarah Lukasik. A resident of Spring Brook Twp., where he lived with mom Debra Dworak, Osborne attended North Pocono and Dunmore high schools before going to Empire Beauty School, but he also had a passion for playing the guitar and singing, even starting local band the Fallen. He had a way with kids as well and had two of his own, Jordan Osborne and Gavin Darcy. After struggling with addiction for years, Osborne reached nearly 10 years of sobriety, an achievement that made his friends and family so proud.

What: Last month, Osborne was just 43 when he died unexpectedly. Friends and family keep waiting for him to walk in the door with a smile on his face, and they’re left saddened by the knowledge that they’ll never again hear him sing along with his guitar. The loss has been especially hard on his children and immediate family, who will deal with the effects of his death for the rest of their lives, Lukasik said.

In her own words: “The love and support means the world to Tom’s family. All the messages, the sharing of the GoFundMe, the donations — they all show how much Tom was loved. And nothing can replace that feeling right now. That’s where the happiness comes from at this time: seeing and hearing and feeling all the love everyone has for Tom.” — Sarah Lukasik