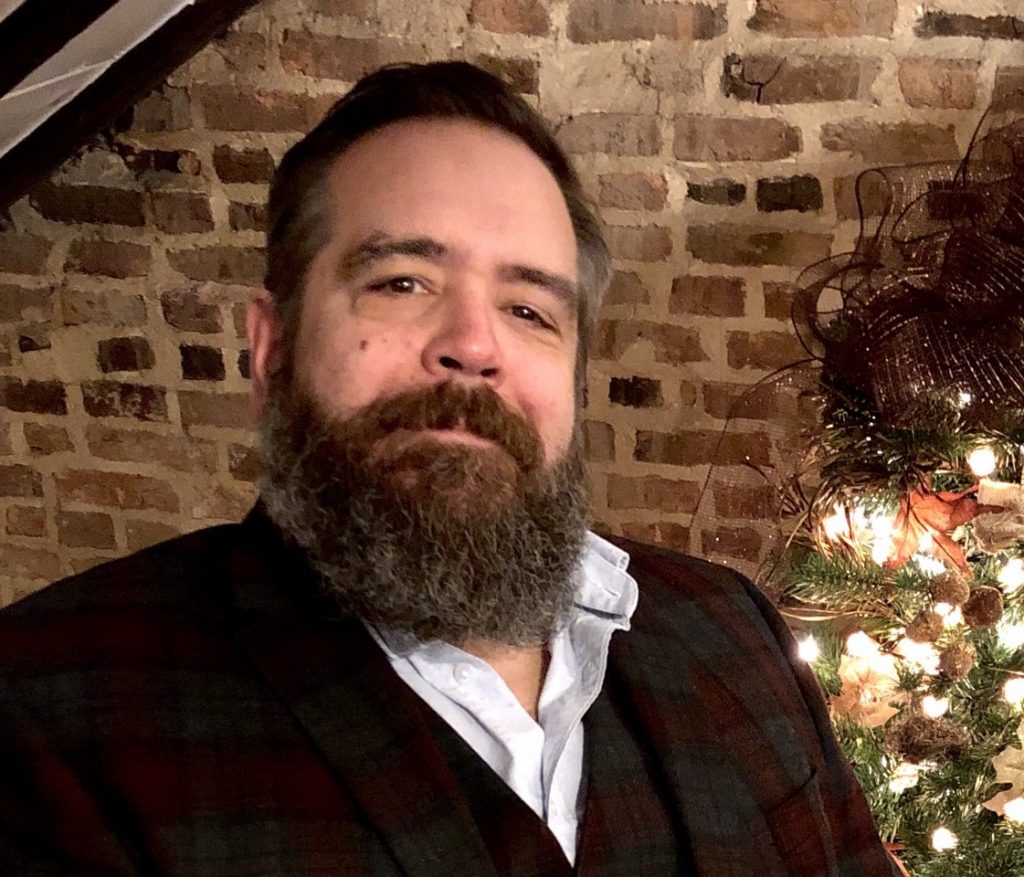 Who: Thanks to the musical skills he’s shared over the years around Northeast Pennsylvania, Scranton resident Mickey Spain has a lot of support as he faces serious medical issues that began last summer. Originally from New Hampshire, Spain, 53, is an American and Irish folk and children’s singer/songwriter who moved to the Electric City in 2016, the year he married his wife, Erin. Spain had only been in a new job for a few months in 2019 before having to leave without pay after getting sick and ultimately being diagnosed with Crohn’s disease. When his symptoms persisted, however, tests at the Hospital of the University of Pennsylvania in November revealed he had stage three colon cancer that had spread to a nearby lymph node, as well as nodules in his lungs that were too small for biopsies but will be monitored going forward.

What: With the tumor too close to Spain’s spine for a safe laparoscopy procedure, doctors made an abdominal incision and conducted an ileostomy. Spain began chemotherapy Feb. 6, and his family — which also includes four grown children, Lizzie, Michael, Emily and Patrick Spain, and stepsons Michael and Aidan Santorsa and twins Liam and Seamus Hailstone — remains hopeful thanks to the strong survival rate for those with this type of cancer. They praised the work of family Dr. Tom Majernick, his office and the team at Penn for their swift work in addressing Spain’s cancer and expressed their gratitude for the immediate and extended family members and friends who check in with them regularly.

When/where: Gober’s Deco Lounge, 1248 Wyoming Ave., Exeter, will hold the fundraiser “A Good Ol’ Craic for Mickey Spain” on Tuesday, March 17, from 5 to 11 p.m. The event will feature live music, food, beverages and raffles. Additionally, fellow Irish musicians Seamus Kennedy and Gerry Timlin plan to hold a benefit concert for him in the Scranton area later this spring.

Why: With Spain’s illness keeping him from working, he faces financial stress on top of emotional and physical troubles. His symptoms, surgery, chemotherapy and other medications also have made it difficult for him to tolerate much activity, including driving and lifting. In the meantime, 17-year-old twins Liam and Seamus, seniors at Scranton High School, have stepped up at home, keeping on top of household tasks as their stepfather recovers and endures additional medical trips to Philadelphia.

In her own words: “The donations have directly eased the financial stresses that resulted from all of this. We do know there will be treatments and additional surgeries in Philadelphia over the next several months, so it’s not close to over yet. The family, friends and community support has been completely overwhelming. Cancer survivors are sending messages of hope and advice. People are messaging regularly with positive thoughts and encouragement. It’s been a very humbling experience to reach out for help but truly amazing to see the response. We have received support and messages of love and hope from our local community, across the country and internationally. Those positive vibes make each day a little better.” — Erin Spain, wife