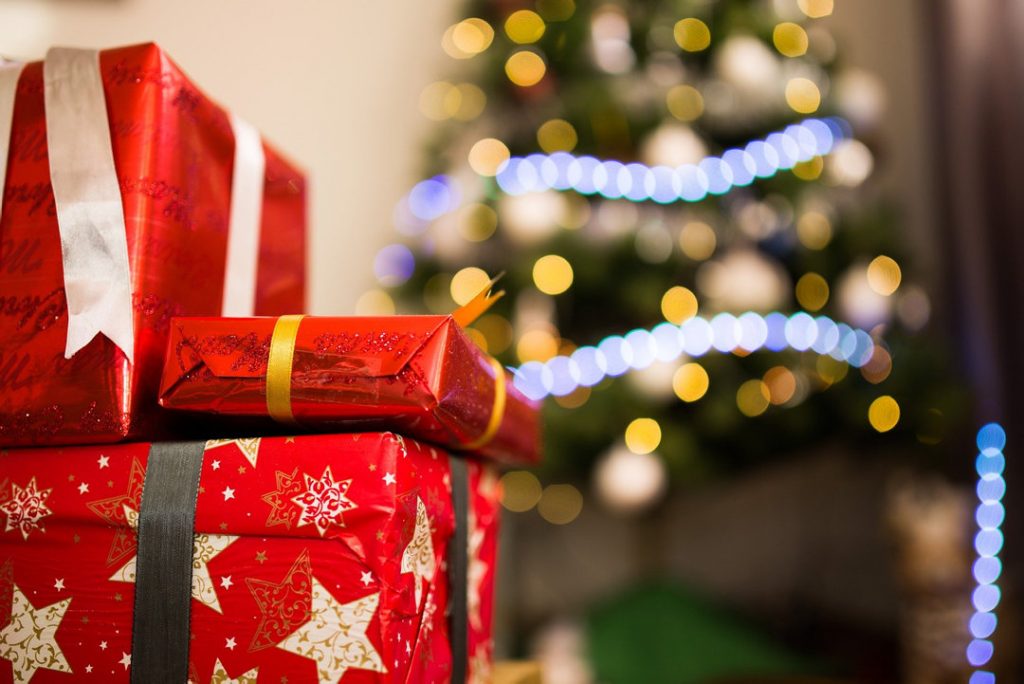 We’ve combed through the Black Friday advertisements on BlackFriday.com to look for the coolest items.

From items for the game room to stuff to make a great barbecue to an device that vacuums the carpet by itself so you don’t have to, our list has a little of everything.

Go back in time with this old school way of listening to music. And you won’t have to spend a lot with this $49.99 three-speed record player from Target that comes with built-in speakers. The case of the record player can be decorated with one or more of the 50 retro-style stickers included.

More than a simple time-telling device, the Apple Watch lets you measure your workouts, from running and cycling to high-intensity interval training. You can also sync your playlists. It includes an Apple sport band and comes in an aluminum case. This watch is also water-resistant. It is $119 at Walmart.

Here’s an item to put next to the foosball table. It’s a little more money — $299.98 — although the table is about $300 off at Dick’s Sporting Goods. And it does take up more room than a foosball table, but you can put both sides of this up for storage and put the one side it up to for playback mode when playing alone.

Nothing is better than the smell of popcorn. And for just $14.99 you can get a popcorn maker that is normally $40 at JCPenney. The popping system uses hot air instead of oil. The popcorn maker comes with a measuring cap and pops up to eight cups air-popped popcorn per batch. Great for an apartment or dorm.

This piece of machinery does everything – grill, roast, smoke and bake. And it will stand out. After all it’s a big green egg. It is $899 at Ace Hardware.

A vacuum cleaner that works by itself. What could be better? You can get it for $179.99, which is $70 off the regular price at Best Buy.

For those of us who spent hundreds of hours in the arcade (and played NBA Jam), this is the ultimate gift. It will great in your game room with your new foosball and ping pong tables. You can get it at Sam’s Club for about $400 and save $50 off the regular price (you’ll also need a membership).