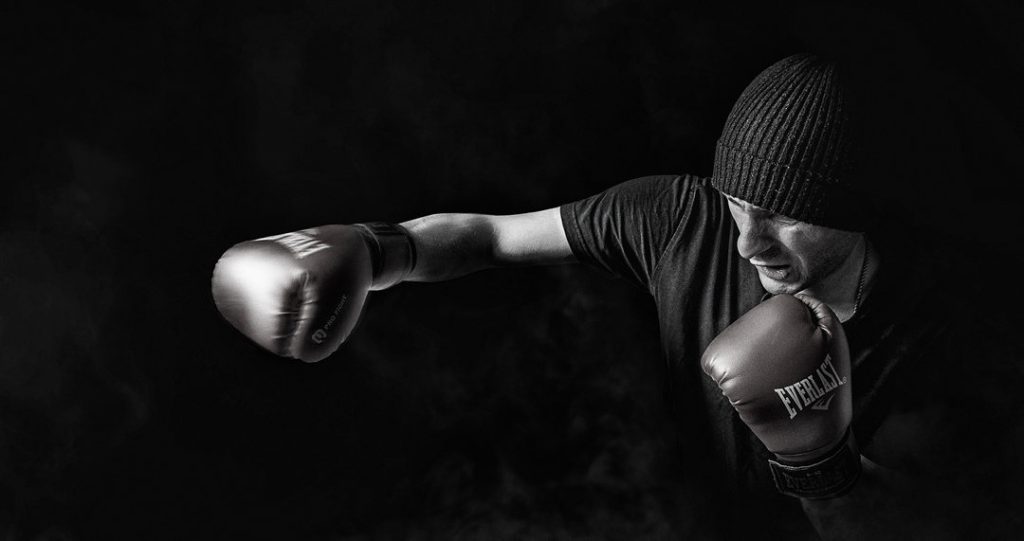 Doug Long’s last four scheduled boxing shows were canceled because of COVID-19, but with limits on indoor capacity eased, he is preparing for another attempt.

With a plan in place that follows state health guidelines, Long scheduled Turkey Brawl for Nov. 27 at Genetti Manor in Dickson City. The 15-fight amateur boxing card will have 10 tables near ringside for groups of six from the same party and then several rows of seats spaced out throughout the ballroom.

“I’ve never done dining tables around the ring at Genetti’s,” Long said. “I did it once in 1994 in Harrisburg. But, it will be segregated all the way around. Everyone will have their own space. A lot of thought has gone into this. It’s not easy and it has to be run really tight.”

Temperature checks will be performed and masks will be required. The facility will also be sprayed and cleaned in the days leading up to the show.

“Eric Trump came to Genetti’s a few weeks ago (for the Lackawanna County Republican Party Fall Dinner) and they sprayed the building to prepare it for that and we’re using the same company for our show,” Long said. “So I know they are familiar with the building and I feel very confident that we will be good.”

Tickets will be limited as the state only allows 20 percent of capacity for the ballroom which can fit up to 1,800 people.

Among the fighters scheduled for the card is Anthony Muta of Scranton, who has trained steadily at the Irish Boxing Club while waiting for his next fight.

“I’m always ready to fight,” the middleweight said. “I train all year round. All I can say is there’s a lot of local talent on the card and my fight will be the most entertaining. People who know me know the work I put in and people who don’t know me, they have to come check out the sacrifice I put into this sport.”