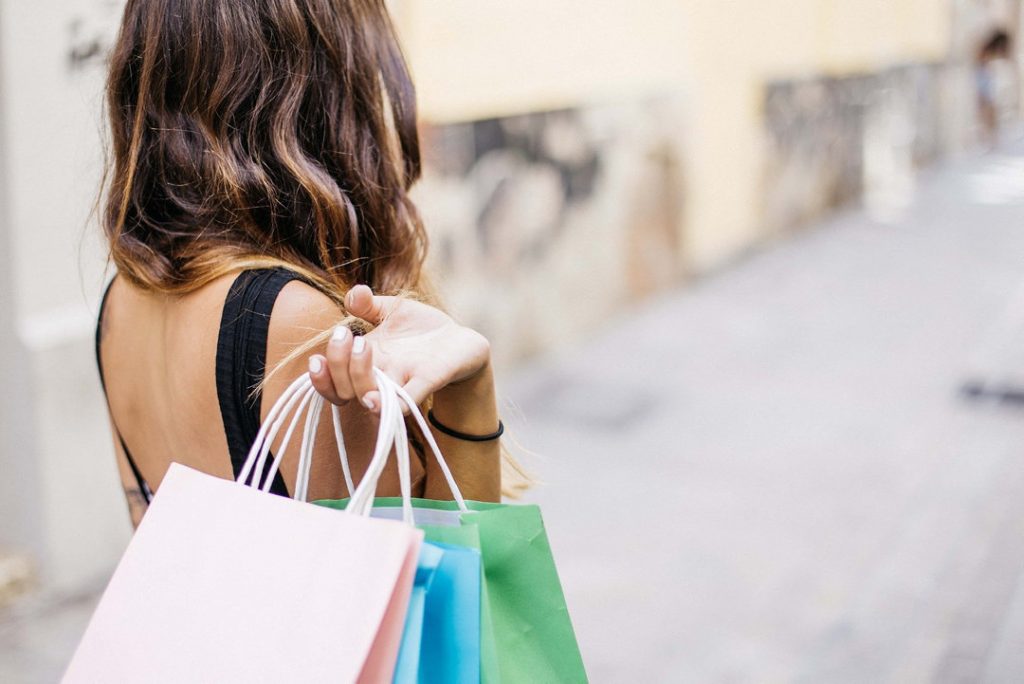 For those that don’t know, Amazon Prime Day is the big two-day event where Amazon Prime members can get savings and discounts on selected items. This year it falls on Oct. 13 and 14.

This year, other big-name retailers like Walmart and Target have announced sales to coincide with Prime Day. In some cases, those sales are extended through October. And some retailers, like Best Buy, are officially declaring these sales their “Black Friday,” suggesting that the holiday shopping season might start a lot earlier this year.

Here’s a look at the bargains some retailers are offering:

The retailer is holding an outdoor essential sale from Oct. 8-21. Bass Pro says that customers can save up to 45% off items.

The retailer is holding its anniversary sale from Oct. 8 to Oct. 17.

“The holiday season is going to look different this year, so we’ve made saving seamless with earlier-than-ever deals and more ways to shop,” said Molly Cox, senior vice president, general merchandise in a press release.

The retailer is holding a members-only sale from Sept. 25 to Oct. 25.

The retailer this month is having a sale. Coupons for the sale can be downloaded from the Harbor Freight website.

Home Depot is having a fall savings sale on appliances from Oct. 1-21.

Kohl’s is offering 15% off all purchases during its sale from Oct. 9-18, where it will have some special “Daily Wow” deals. Shoppers and Kohl’s Card holders could receive even more discounts, according to retailmenot.com.

Newegg is holding its Gametober sale running for the entire month of October and includes gaming laptops, components, video games, keyboards and much more, according to retailmenot.com. The website says the sale features up to 65% off all gaming essentials.

Target is having a “Deal Days” sale on Tuesday and Wednesday. Target will have hundreds of online deals. Most deals will be available through Target’s contactless Drive Up and Order Pickup. Select deals will be able to be delivered the same day with Shipt, according to Newsweek.

Walmart’s Big Save Event started online at 7 p.m. Oct. 11 and lasts until the end of the day on Oct. 15. Customers will find low prices on items from Walmart and its Marketplace sellers in electronics, home, toys, beauty, fashion and more, according to blackfriday.com.

Three of the big deals, according to blackfriday.com include:

These retailers are holding seasonal sales without a noted timeframe: