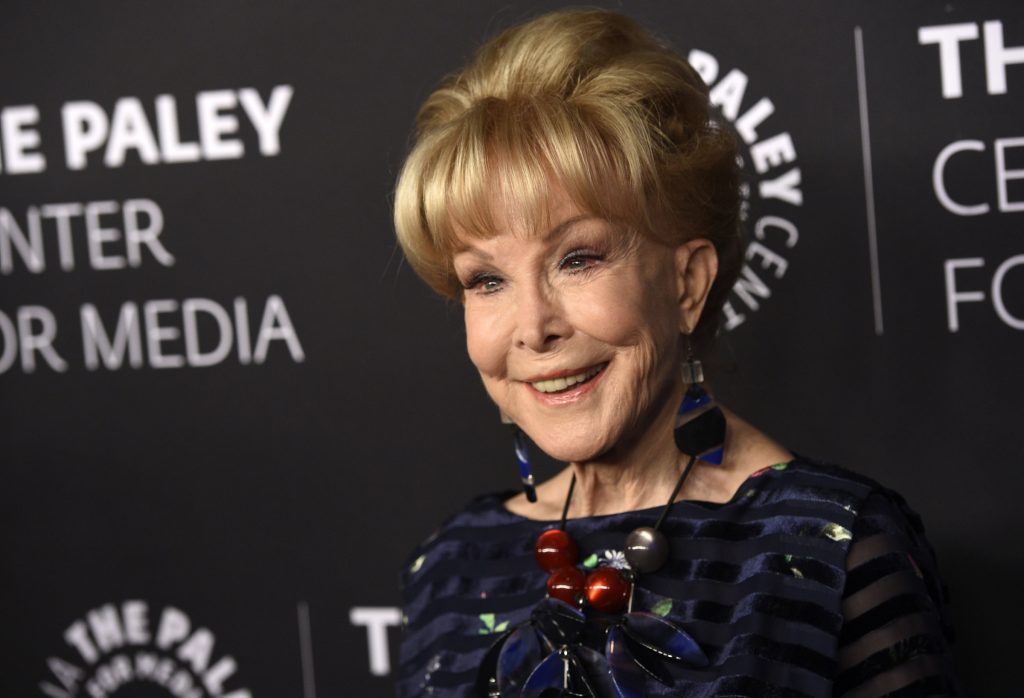 Welcome the month of love and romance with a beloved show starring two stage and screen legends.

Barbara Eden, the unforgettable star of “I Dream of Jeannie,” will star alongside Barry Bostwick in A.R. Gurney’s “Love Letters,” coming to Scranton Cultural Center at The Masonic Temple, 420 N. Washington Ave., on Saturday, Feb. 1, at 8 p.m.

The pair play childhood friends and eventual love interests who correspond over 50 years. Speaking recently by phone, the 88-year-old Eden pointed to Gurney’s writing as to why the play has remained popular through the years.

“It’s a beautiful written piece,” she said. “I have done it before like with (‘Jeannie’ costar) Larry Hagman (and) toured with it. And for an actor, it’s wonderful. It has a great arc. It starts as children and goes right through life. It’s funny, it’s sad, it pushes you down.”

“Love Letters” debuted on Broadway in 1989 with Colleen Dewhurst and Jason Robards playing the letter-writers. The play ran for just 96 performances on Broadway but was nominated for the Pulitzer Prize for drama. 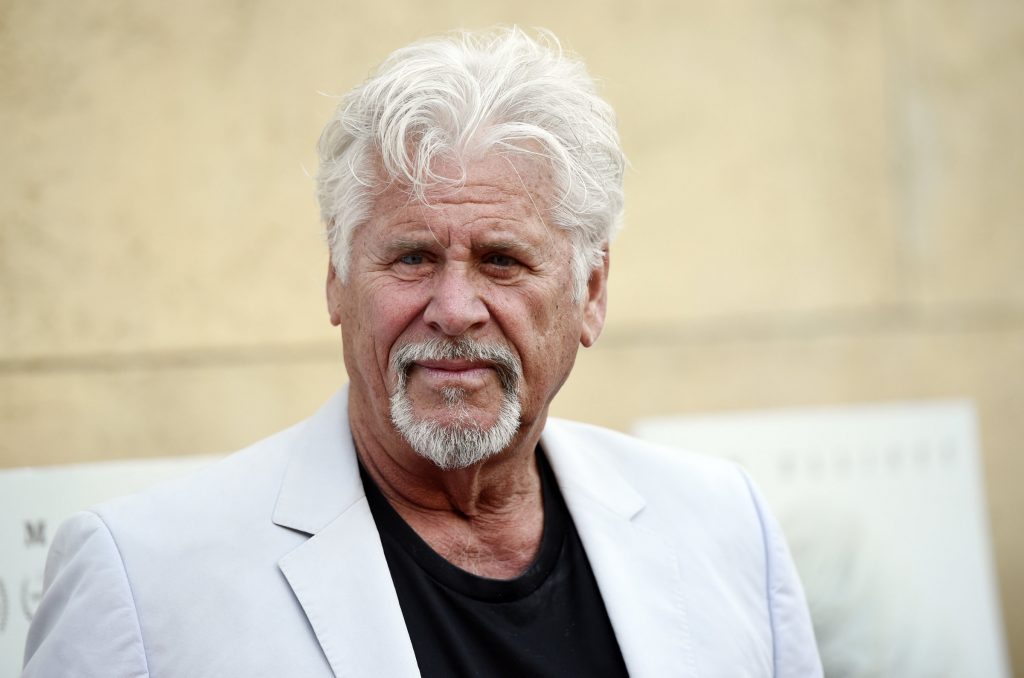 For this tour, “Barney Miller” star Hal Linden initially was announced as Eden’s costar, but Bostwick later replaced him because of a scheduling conflict. Known for his roles in “Spin City” and “The Rocky Horror Picture Show,” Bostwick, 74, also is an accomplished stage performer, having originated the role of Danny Zuko in “Grease” on Broadway.

“He’s wonderful, absolutely wonderful,” Eden said of Bostwick. “I am so thrilled that he’s able to do it. It’s the first time we’ve ever worked together.”

The show has a no set beyond a table at which Eden and Bostwick sit as they read the letters in question, playing the characters at all ages.

“The characters live in the imagination of the people who are hearing it,” Eden said.

People tell Eden they relate to the characters. She came to better understand the character she plays — privileged New Englander Melissa Gardner — through talking to the late actress Jayne Meadows, who had once starred the show opposite her husband, Steve Allen.

“When I first was going to do this piece, I had a meeting with her, and she had lived this life,” Eden recalled. “She had been to girl schools with children who (had) wealthy, wealthy parents and were just put there to get them out of the way. And so I understood the character more through her.”

Eden said she hopes audiences have “a good time” at the show.