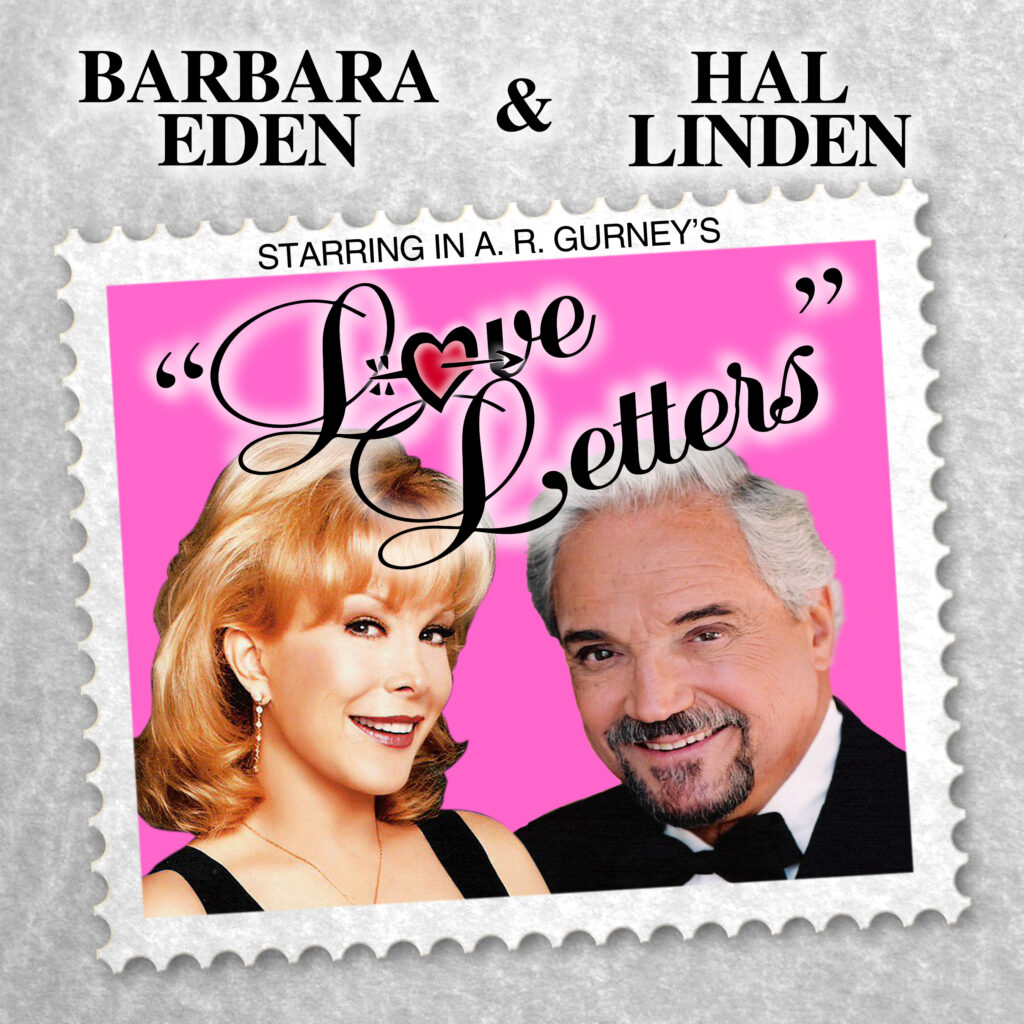 TV legends Barbara Eden (“I Dream of Jeannie”) and Hal Linden (“Barney Miller”) will star in a production of “Love Letters” at Scranton Cultural Center at The Masonic Temple, 420 N. Washington Ave., early next year.

Written by A.R. Gurney, “Love Letters” opened on Broadway in 1989 and was nominated for the Pulitzer Prize for drama. It focuses on two friends who have exchanged letters over 50 years.

Eden, 87, is best known for playing a genie in “I Dream of Jeannie,” which ran from 1965 to 1970 and earned her two Golden Globe nominations.

Linden, 88, played the title role in the long-running cop series “Barney Miller” and has numerous Broadway roles to his credit.