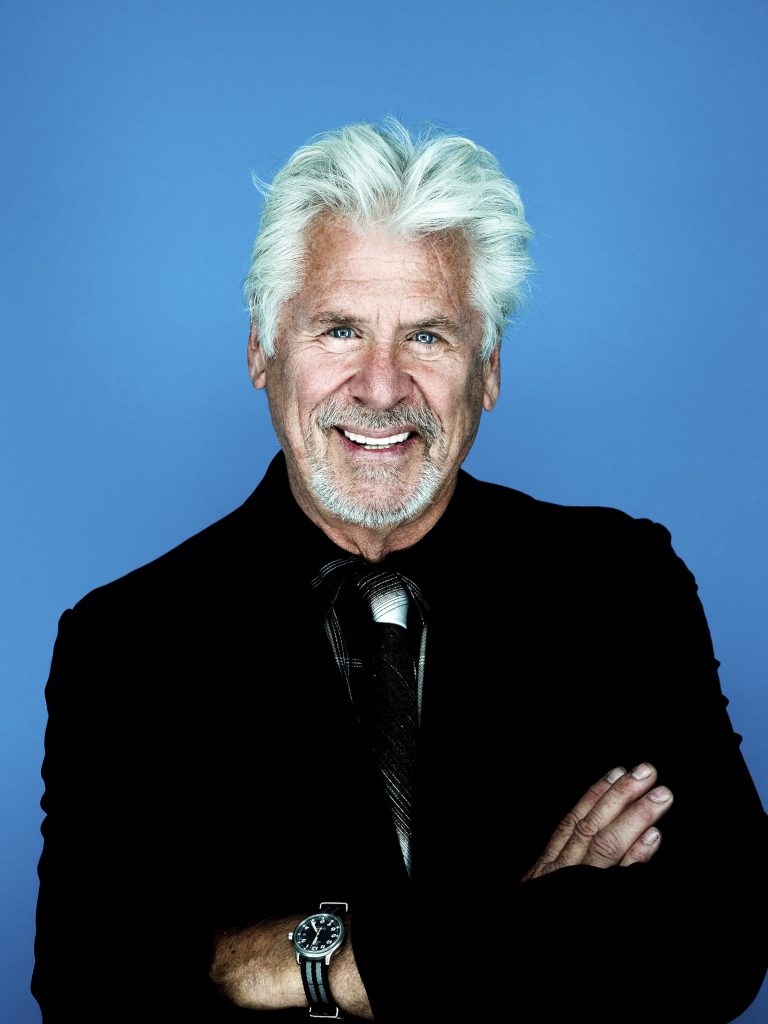 “Barney Miller” star Linden had to bow out of the show — set for Saturday, Feb. 1, at 8 p.m. — because of a scheduling conflict, the cultural center announced today.

Bostwick, who originated the role of Danny Zuko in “Grease” on Broadway and has won Tony and Golden Globes awards, will star opposite “I Dream of Jeannie” actress Barbara Eden.

“Love Letters,” by A.R. Gurney, follows the relationship between two friends who exchange cards and letters for over 50 years, and the love that could be.