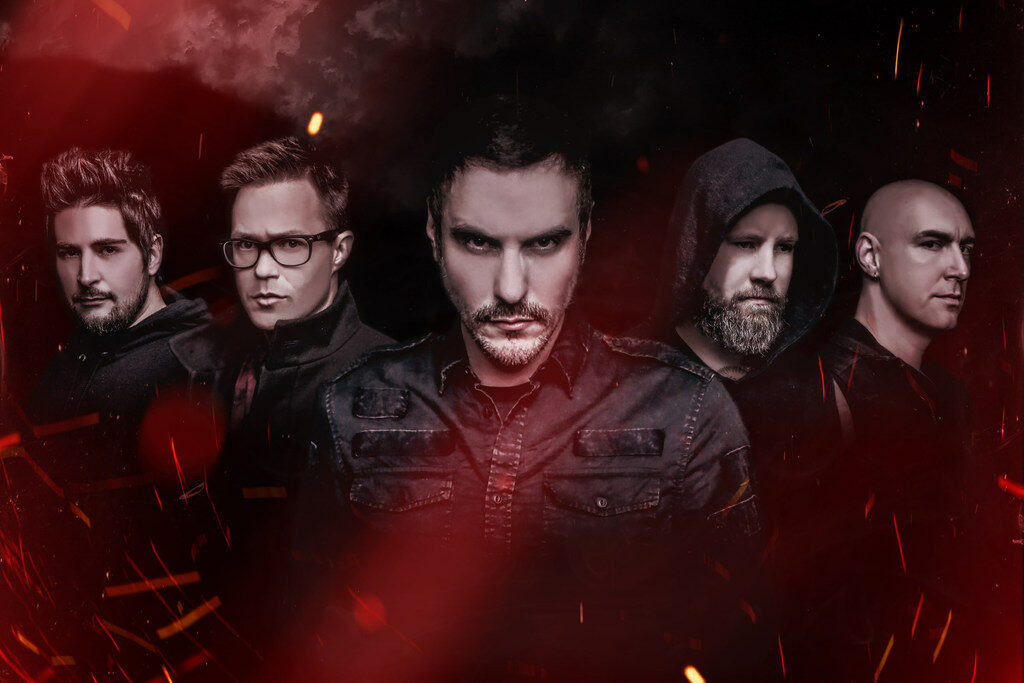 Even though Ben Burnley performs on stage in front of thousands, he’d much rather be doing what he loves amongst the crowd.

“I don’t want to be up there, this untouchable thing. I actually want to touch them and connect with them,” the frontman of Breaking Benjamin, which had its beginnings in Wilkes-Barre, said. “That’s really where you can have those special moments with everyone singing and screaming along, just surrounded by that energy. That’s the best part of what we do.”

Burnley will have the chance to connect with Northeast Pennsylvania fans on Saturday, Aug. 10, at the Pavilion at Montage Mountain, 1000 Montage Mountain Road, Scranton. Tickets cost $18 to $99.50, plus fees, and can be purchased at ticketmaster.com. Doors open at 4 p.m., and the show starts at 5:30. 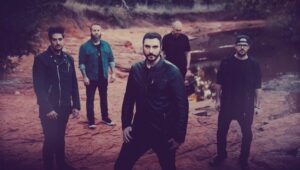 Though the band’s been making music for more than two decades and performing live all over the world, Burnley promised every crowd gets a show tailored to them. The band will perform a little bit of everything, Burnley said, from early songs to selections from its most recent album, 2018’s “Ember.”

“I think it’s a pretty good mix of everything, something off of every album,” he said. “We try to do something for everyone because some people might like this more than another. We try to make everybody happy the best we can. As far as music goes, every couple weeks we throw something new in. … You never know what’s going to happen. You never know what’s coming next, what we’re going to (play), who I’m going to sing to.” 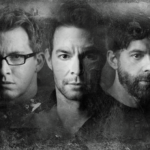 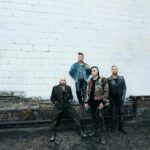 Joining the band at its stop this weekend are hard rock bands Chevelle and Three Days Grace, as well as up-and-coming rock band Dorothy, fronted by Dorothy Martin, and Diamante, a hard rock singer with electronic influences.

The latter, whose full name is Diamante Azzura, said she’s having the time of her life on the tour, giving her all on stage every night.

“I pride myself on my live show because of my energy,” Azzura said during a recent phone interview from the road. “Every night we’re sweating and headbanging, it’s such an experience. It’s ridiculous. It’s the first time I’ve ever had stage production to this level. There’s fire, lights, it’s loud and I have a CO2 gun I get to shoot into the crowd. It’s spectacular.” 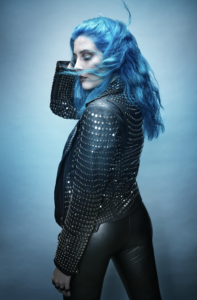 Azzura loves to share the music she’s written with crowds, whether it be a familiar song or something new. Her inspiration to perform comes from a surprising place, though. When she was 10 years old, Azzura attended her first-ever concert, Miley Cyrus as Hannah Montana, the title character of the Disney Channel show. Watching Cyrus perform, Azzura knew that that was what she wanted to do. Then, at 14, when she attended a Judas Priest concert — her first rock show — Azzura felt the genre calling to her, and never looked back. She hopes to spark that feeling in someone else.

Seeing everyone’s reactions on this tour to ‘When I’m Not Around’ has me SO AMPED. No one has even heard this song yet, and I get goosebumps every time I perform it live when I hear the entire venue screaming their faces off after. Can’t believe it’s out next Friday, if you haven’t yet you can still pre-save it by clicking the link in my bio ?? @alysoncoletta

“It’s so crazy and such a dream come true,” said Azzura.
Her latest single, “When I’m Not Around,” debuted last week and was penned by Diane Warren, who gave Azzura her blessing to record it. “I love to look out into the audience and see a 10-year-old girl and the show is just giving her life. That’s the coolest in the entire world to see that happen,” Azzura said.

As for Martin, she explained that while her band is the “least heavy” act on the tour, they still can hold their own on stage.

“I look forward to going out there and winning the crowd over every night,” Martin said during a recent phone interview from a stop on tour. “It’s pretty raw rock and roll. … We go out there with tons of energy, feed off each other and the crowd. It’s been a lot of fun.”

After the tour wraps up, Dorothy, which released its sophomore album “28 Days in the Valley” last year, plans to head to the studio to finish up an album during the fall and winter, though Martin promised a few singles will drop in between. While she’s never been to NEPA before, she admitted she just started watching “The Office,” and has been binge-watching in preparation of her Scranton stop.

“I just want Jim and Pam to get married. Don’t spoil it for me,” she said with a laugh. “While I’m (in Scranton,) I hope I can see some of the things from the show.”

The Pennsylvania love remains strong across the acts on tour. After playing dates in Pittsburgh and Hershey recently, Burnley said there’s something about a Pennsylvania crowd that makes for a one-of-kind-night. And the fans can expect the same admiration back from the band, as they’re thankful that they get to go onstage, play music and share the night with the crowd, he added.

“I’m so unbelievably grateful and thankful. So grateful to be able to do this and share moments like this with the fans,” Burnley said. “It’s because of them we get to do this, and I’m humbled and so grateful for their support.”

Tonight was so special Hershey!! Thank you from the bottom of our hearts!! ?

If you go
What: Breaking Benjamin, Chevelle, Three Days Grace, Dorothy and Diamante
When: Saturday, Aug. 10; doors open, 4 p.m.; show starts, 5:30 Where: The Pavilion at Montage Mountain, 1000 Montage Mountain Road, Scranton
Details: Tickets cost $18 to $99.50, plus fees, and can be purchased at ticketmaster.com.