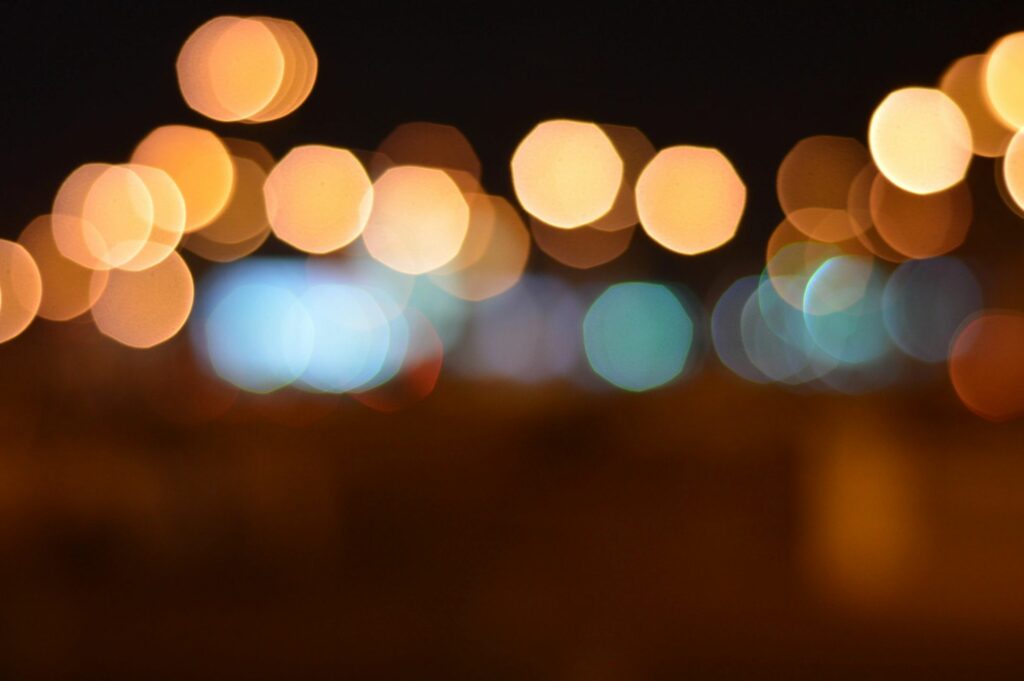 Static X has canceled its Sunday, June 30, show at Levels Bar & Grill, Scranton, the band announced on its Facebook page.

“This is an isolated incident, resulting from a misunderstanding of the stage size at the venue and its ability to support the production associated with a tour of this size,” the announcement continued, adding that no one was to blame. Rather, the band wrote, it was an oversight and misunderstanding.

“We know that the fans in Scranton will be very disappointed, as are we,” the announcement explained. “However, [t]his USA tour is as much about memorializing Wayne Static, as it is about anything else… If we are unable to project Waynes face on the big screen for everyone to see and celebrate, it just doesn’t feel right.”

The promoter will refund tickets, the band added, and “anyone who purchased a meet and greet from the bands will be refunded immediately!”