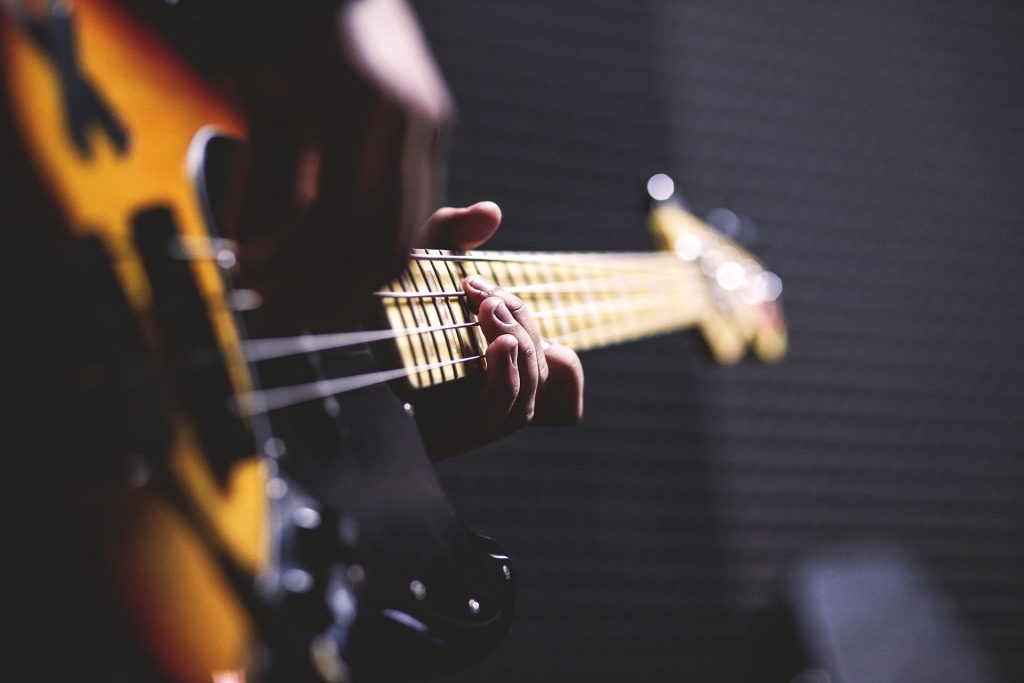 Time for the annual countdown – my top 20 albums of the year. Here’s the first half, 20 through 11, along with selections from their original reviews.

“Jamie” is a stark and experimental personal journal. The album brings in elements of soul, R&B, electronic noise, the blues, ballads and genuine Southern flavors. It’s a real mixed bag that goes far beyond the Alabama Shakes formula.

Hot Chip is at the 15-year mark in its recording career, a crucial time when bands need to shake things up to avoid remaking the same record over and over again. “Ecstasy” ends up a tight affair that seemingly expands with every listen.

17. New Pornographers — ‘In the Morse Code of Brake Lights’

The overall atmosphere feels heavier this time, with the new wave tendencies turned down slightly. But even a small change is invigorating. Never feeling like a retread, “Morse Code” doesn’t stumble. Two decades in, and this band hasn’t run out of good ideas yet.

The album is a triumph that finds the band stepping out of long-established comfort zones. Lead vocalist Matt Berninger trades lines with a bevy of female vocalists, such as Sharon Van Etten, Lisa Hannigan and ex-David Bowie collaborator Gail Ann Dorsey.

The group’s music brings together the jagged guitar riffs of classic Joy Division with the barking lyrical and vocal style found on old Fall records. Toss in the manic energy of early Arctic Monkeys and Let’s Wrestle. And when the guys attempt the rare ballad, sprinkle on the Pogues’ dusty romanticism.

Despite the restlessness, regret and loss within much of the lyrics, tracks such as “Darkness and Cold,” “Margaritas at the Mall” and “Storyline Fever” have a lighter side, with melodies and arrangements that shine as prime examples of spot-on indie pop/rock.

Lewis tells many tales throughout this new set — some autobiographical, some not — but all painted with stunning detail. She has never sounded so at ease fronting a band. The performances feel natural and in the moment, yet Lewis is always in complete control. This is her show.

Artistically, the work was a triumph and possibly the FIRST alt-country album EVER. Fifty-plus years later, Mercury Rev has decided to revisit the whole thing. Most of the new versions are dark and murky, like the swamplands where the stories take place.”

James Alexander Graham covers the lyrics in his distinct Scottish brogue while the band bashes away in the background, its mid-tempo, mopey rockers reminiscent of both mid-period Cure and fellow countrymen We Were Promised Jetpacks.

Enjoy the week, and we’ll regroup in 2020. The top 10 happens here after the ball drops.