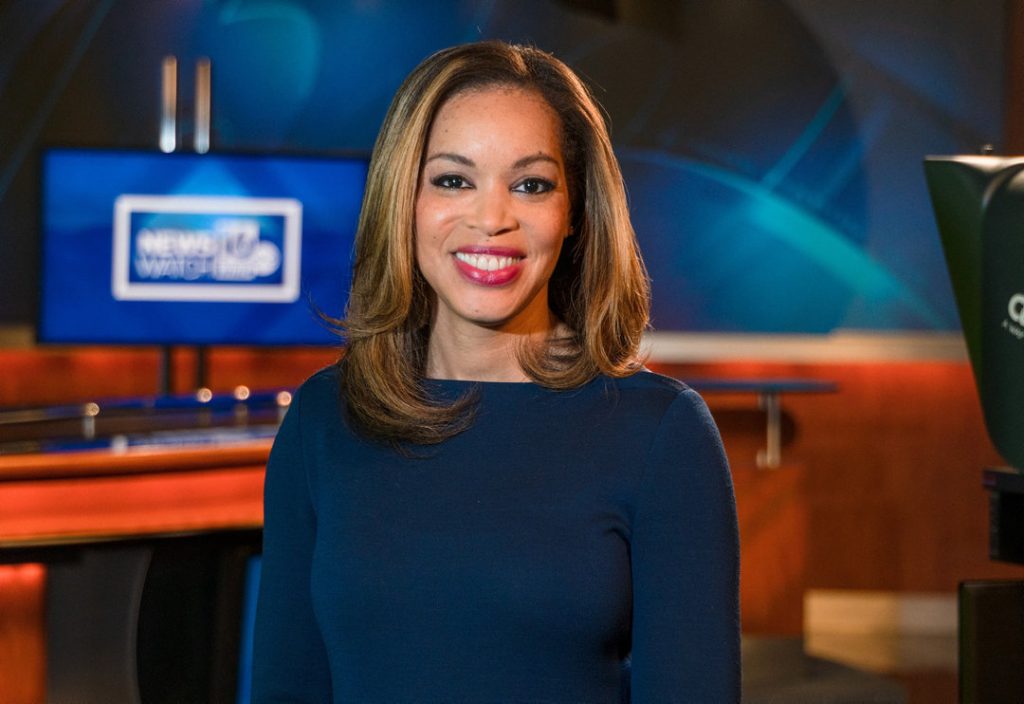 Lisa Washington grew up watching one of her favorite anchors, Peter Jennings, on ABC with her mom. It only seems fitting she now works in a similar role for one of the network’s affiliates.

Washington joined WNEP-TV in Moosic on Monday and made her on-air debut Wednesday during the 6 p.m. newscast. She will co-anchor the 6 p.m., 7 p.m., 10 p.m. and 11 p.m. broadcasts with Scott Schaffer.

Although she has only been on the desk for a few nights, Washington and Schaffer already bonded. “Everyone has been very welcoming and put me at ease,” she said.

Washington, 44, has been working in broadcast news for 18 years and fondly remembers an assignment from her early days in the nation’s capital.

An opportunity arose to interview civil rights icon Rosa Parks and Washington was called into action.

“I was a very young, new reporter and it was a situation where I was the only one available,” she said. “I was so nervous, but also so excited to meet her. She was very kind and answered all of my questions. It’s certainly a day I’ll never forget.”

Washington spent the last 5½ years as a weekend morning anchor at a CBS affiliate in Pittsburgh and also made stops in San Francisco, California; Memphis, Tennessee; Huntsville, Alabama; and Washington, D.C.

“I’m looking forward to meeting the people here and exploring the area,” she said.

“She brings a great deal of knowledge and experience working in the news business,” Morgan said in a press release. “She is also passionate about volunteering and making a difference in the community.”

Washington and her husband, Tillman, have a 7-year-old daughter, Reagan, and 2-year-old son, Caleb.