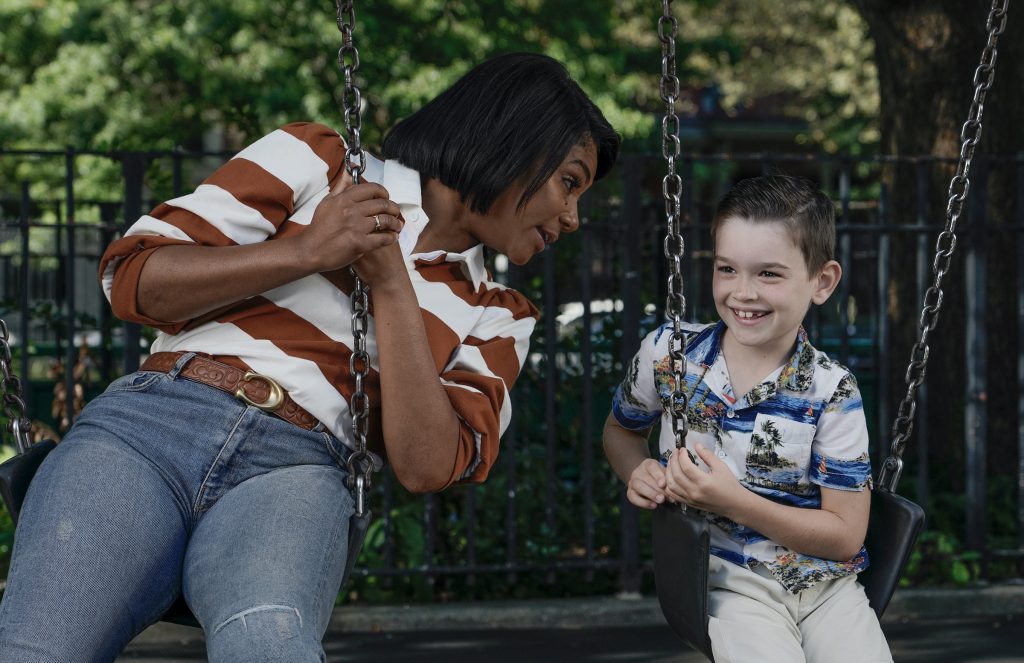 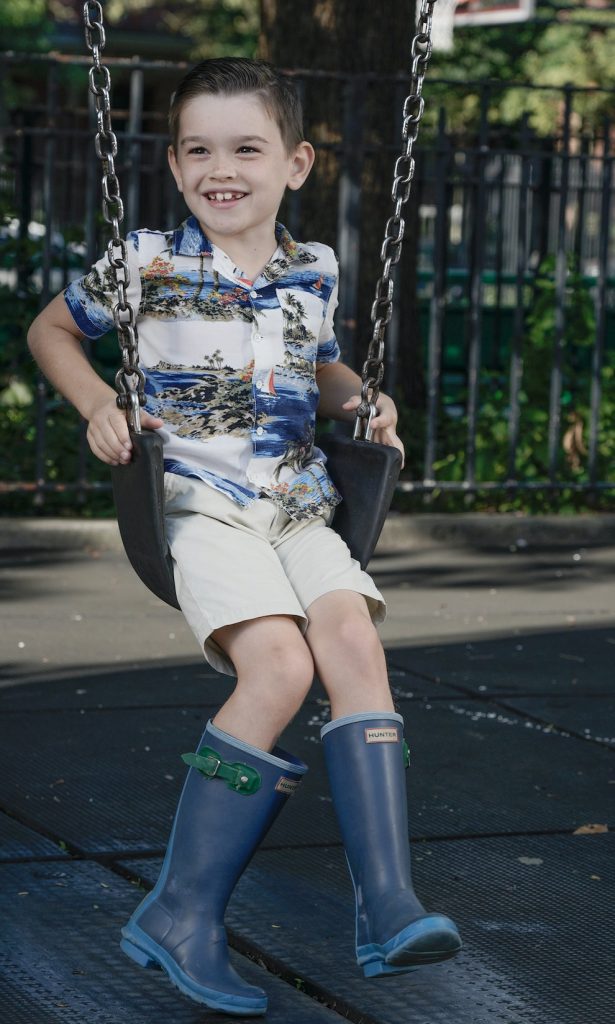 Linette Chludzinski Jordan saw a Facebook ad for an open casting call for the new reboot of “Kids Say the Darndest Things” and knew her son, Christopher, would be perfect.

Christopher Jordan, 7, will make his television debut on the ABC show at 8 p.m. Sunday.

“He talks from when he wakes up until he goes to bed,” Chludzinski Jordan said. “He has an opinion about everything and a giant imagination.”

The show, hosted by comedian Tiffany Haddish, features kids saying exactly what’s on their minds. It’s a spinoff of “Art Linkletter’s House Party,” which aired from 1945 to 1969. Bill Cosby hosted a similar version of the show from 1998 to 2000.

Christopher, a student at Our Lady of Peace School in Clarks Green, is no stranger to the stage. He participated in the youth theater program at the Scranton Cultural Center at the Masonic Temple for the past two years.

Although her son performed under the bright lights, Chludzinski Jordan isn’t sure he fully grasps the situation.

“I don’t think he understands how big it is to be on national television,” she said. “It’s a once-in-a-lifetime chance and will be something great to look back on.”

He previously appeared on the show as part of a quick video montage two weeks ago, Chludzinski Jordan said. Christopher’s segment, which featured him chatting with Haddish on a swing set, was taped in Harlem, New York, in late August. He had the opportunity to ask her several questions.

“I was talking to her, but saying it through my mind,” Christopher said. “She was very nice.”