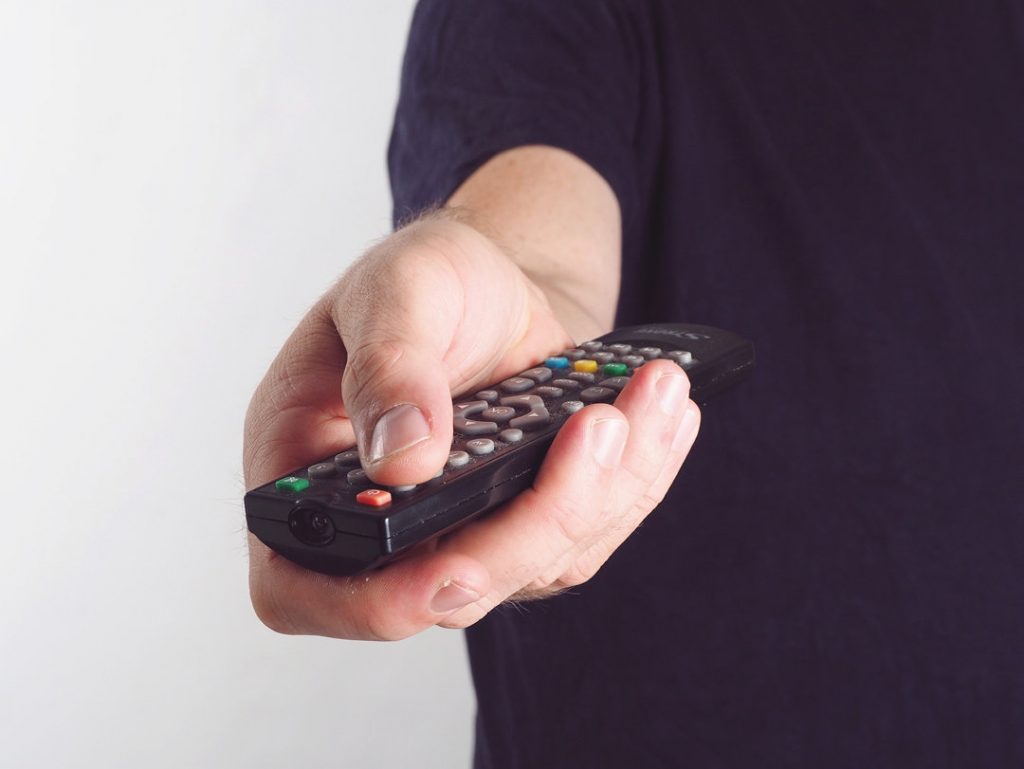 It appears that WNEP-TV has returned to the lineup of satellite television provider DirecTV, after an agreement reached over the weekend ended a weeks-long dispute.

AT&T — the parent company of DirecTV — and Tegna Inc., which owns WNEP, announced the retransmission consent agreement in a joint statement.

The statement, dated Sunday, did not disclose the terms of the multi-year agreement which covers 64 Tegna-owned stations, including WNEP, in 51 markets.

Access to those stations returned to home customers of DirecTV on Sunday, according to the statement.

WNEP-TV, an ABC affiliate based in Moosic, went dark to DirecTV customers at 7 p.m. on Dec. 1, after a previous agreement expired.

At the time, each side issued statements blaming the other side for the impasse.