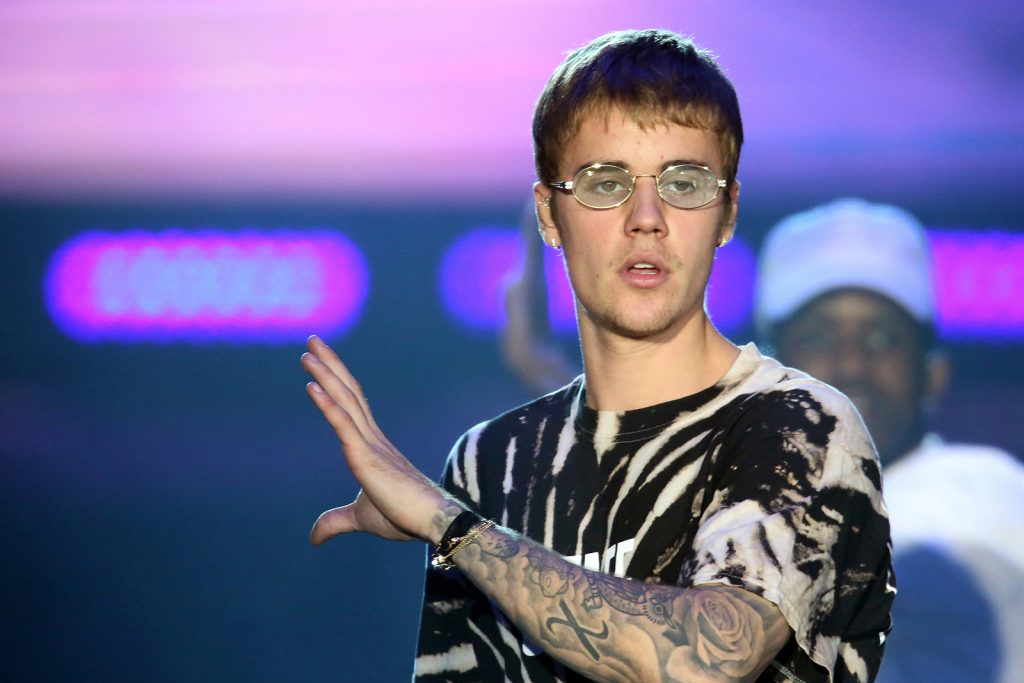 Yummy! Justin Bieber is releasing a new single, a new album and going on tour.

“Yummy” is, in fact, the name of the Canadian-born pop star’s new single, due out Jan. 3. It will be followed by a new album, as yet untitled, and a North American concert tour that will stop in at least 45 cities.

The tour opens May 14 at Seattle’s CenturyLink Field and concludes Sept. 26 at MetLife Stadium in East Rutherford, N.J.

This will be Bieber’s first concert trek since the summer of 2017, when he abruptly canceled the remainder of his “Purpose World Tour.” He explained that decision at the time in a post on his Instagram account, saying “taking this time right now is me saying I want to be SUSTAINABLE. I want my career to be sustainable, but I also want my mind, heart and soul to be sustainable.”

Before he called it to a halt, Bieber’s 2017 “Purpose” tour was earning an average ticket sales gross of $2.25 million per show, according to Pollstar magazine

Bieber, now 25 and married, announced his 2020 tour, via video, on Christmas Eve. The video also found him promoting his upcoming “Yummy” single” and a Bieber-fueled documentary series, which will include — in his words — “all different stories.”

“As humans we are imperfect,” he noted in his video. “My past, my mistakes, all the things that I’ve been through. I believe that I’m right where I’m supposed to be. God has me right where he wants me.”

How that will impact he sound of his upcoming new album is unclear. But, in his video, Bieber said: “I feel like this is different than the previous albums just because of where I’m at in my life. It’s music that I love the most out of anything I’ve done.”

Dates within driving distance of NEPA are highlighted: