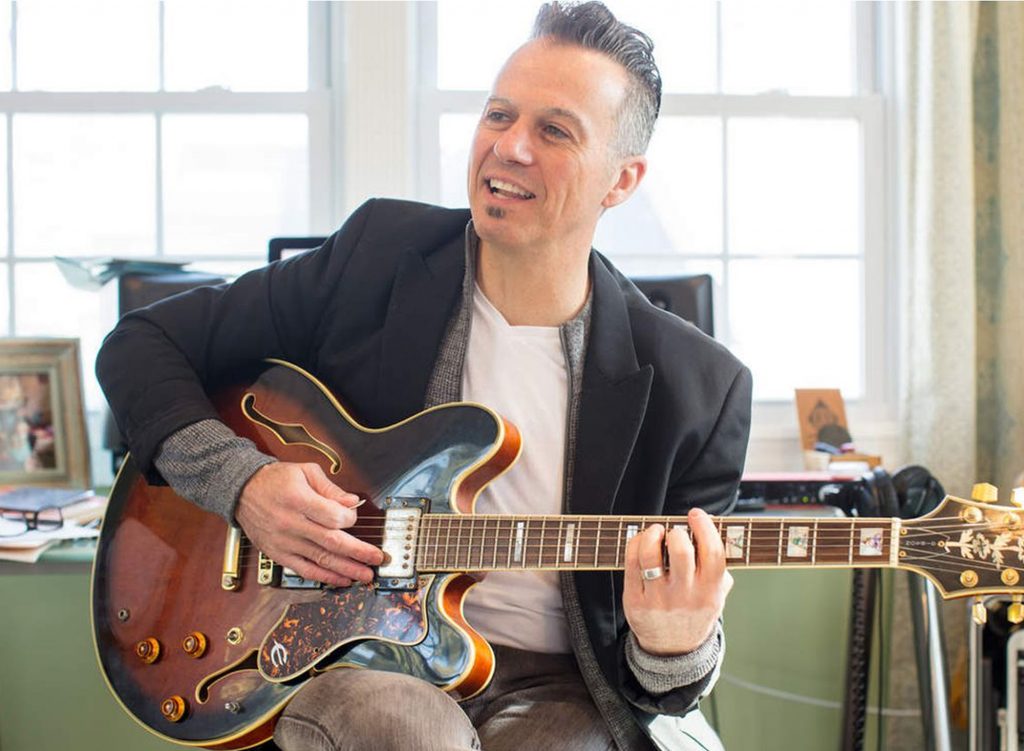 Former Badlees bandmate Jeff Feltenberger, drummer Tommy Smallcomb and bassist Matt “the Dane“ Gabriel will join Palladino on the recording, “The Circa 68,” which will take place Sunday, Oct. 13, at 7 p.m. Thirty-six VIP seats are up for grabs and include access to a 4 p.m. sound check and a meet-and-greet afterwards with Palladino and the others.

“The Circa 68,” Palladino’s second solo record, will include original songs he wrote with Mike Naydock.