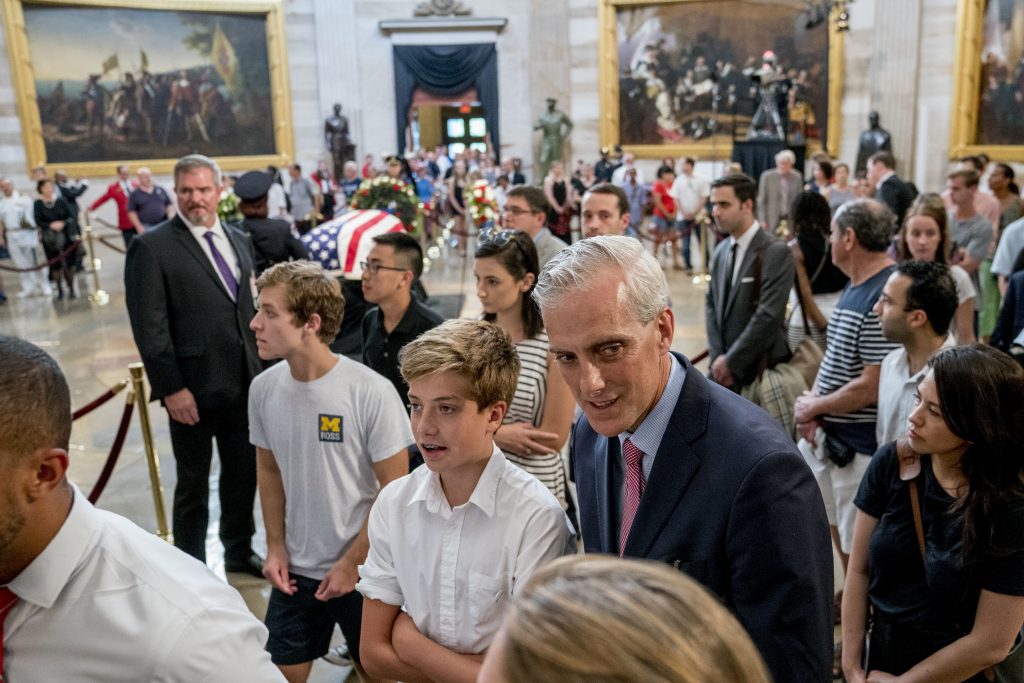 The former chief of staff to President Barack Obama will discuss the outlook, skills and training required for future jobs during an event at the University of Scranton this week.

The talk by Denis McDonough, senior principal at the Markle Foundation, will launch the university’s Humanities in Action lecture series. The discussion, which is free and open to the public, will be held 5:30 p.m. Wednesday at the McIlhenny Ballroom of the DeNaples Center.

The foundation’s Rework America Task Force, which McDonough heads, is a national initiative to transform the labor market so all Americans can thrive in the digital economy. McDonough served as White House chief of staff from 2013 to 2017.