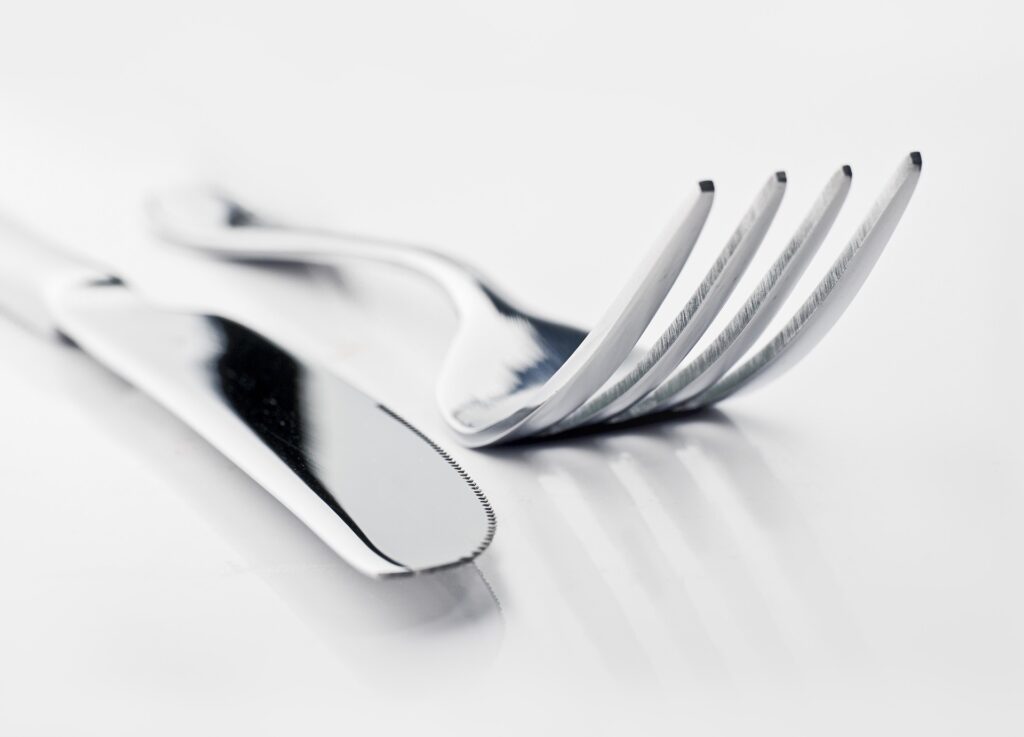 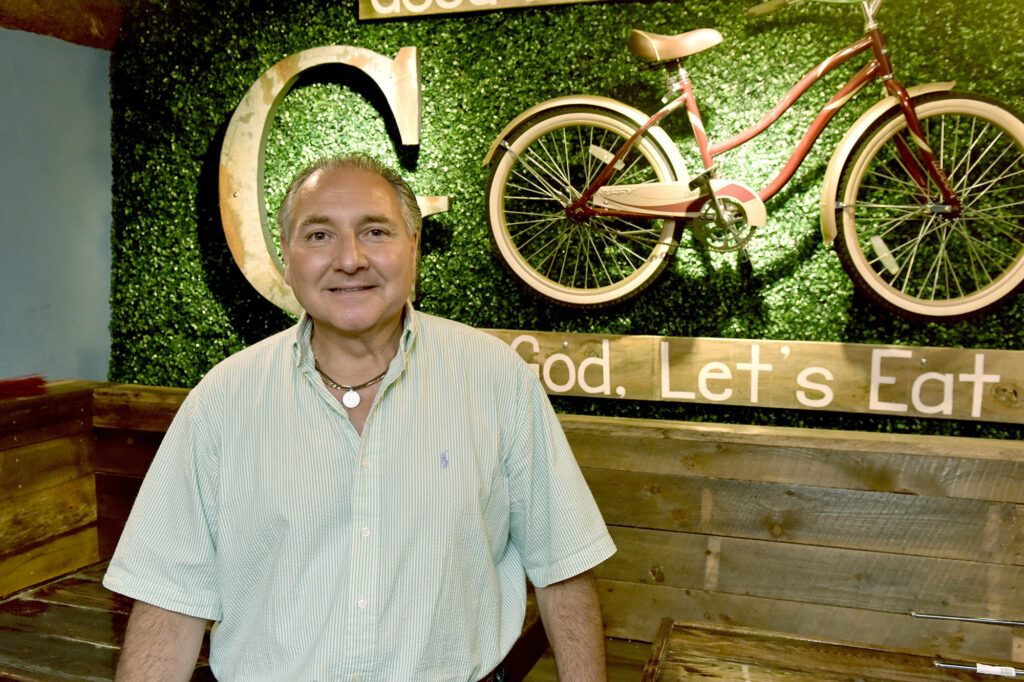 SEAN MCKEAG / STAFF PHOTOGRAPHER
Robert Greco stands in the seating area of a new food court type eatery, called Beaver’s Express, that will be opening on Memorial Highway in Dallas.

Uncle Tony’s restaurant will be the first to open 6 a.m. July 2 in the former Big Bellies Deli at 2925 Memorial Highway in Dallas, he said.

Greco said he took over the building about a year ago. The building previously was J&J Deli before it moved to a bigger location in Dallas.

He hopes to add more food options in phases and he said his plans involve adding a station that would include fried chicken, fish, ribs and macaroni and cheese; a pizza station and a station with coffee, espresso and hot chocolate. He also plans to sell gelato.

Originally from Drums, Greco said he lived in Russia for more than 25 years. He formerly operated three Beavers Express locations there and decided to bring that concept back here. The Dallas eatery will include a dining room and takeout will be available, he said.