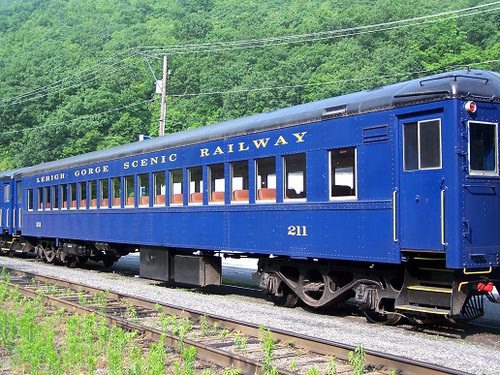 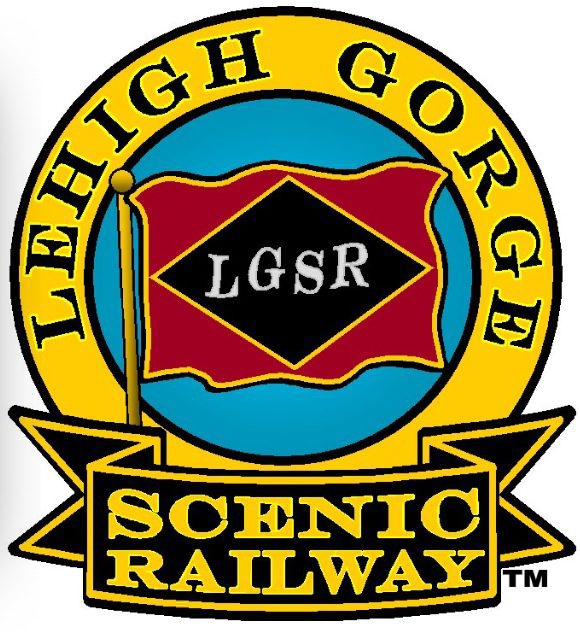 Lehigh Gorge Scenic Railway announced Wednesday that it is ending a popular excursion to Jim Thorpe on Nov. 25 because of a tax dispute with the borough.

In September, a tax collection agency filed suit saying Jim Thorpe borough was owed about $95,000 in unpaid amusement taxes from 2016 to 2018.

According to a press release from LGSR, the railway made it clear to the borough council that the ride is not an amusement and it will not pay any so-called amusement tax.

LGSR began offering the excursions 15 years ago, running vintage coaches along the Lehigh River through Glen Onoko and into Lehigh Gorge State Park. According to the release, LGSR brought a first-class operation to Jim Thorpe and put it on the map as a major tourist destination for rail fans. LGSR along with its sister railroad, Reading Blue Mountain and Northern, brought over a million people to Jim Thorpe over the last decade.

Owner Andy Muller Jr. said, “RBMN is in the freight business. That is where we make our money. I have offered passenger excursion rides to local communities as a way of thanking them for their support over the years and to educate young and old in the glorious role railroads in this region played in our country’s industrial revolution. Since it is clear that the mayor and borough council do not care about what we have done to assist Jim Thorpe over the last fifteen years, a period in which Jim Thorpe borough government has done nothing to assist the railroads, I have decided to focus our energies on communities that want to work with the railroads. While I feel terrible for our loyal employees, our repeat customers, and Jim Thorpe merchants who have supported our excursion trains, there is no reason for us to stay where we are not welcome.”

Refunds will be issued for people who have already purchased tickets for the Santa trains. Closure of LGSR does not affect RBMN passenger operations from other locations to Jim Thorpe. RBMN plans to announce a new schedule of rides from other communities.

According to the Associated Press, Jim Thorpe Mayor Michael Sofranko says officials were “blindsided” and had been trying for weeks to meet with the company and work out an agreement.