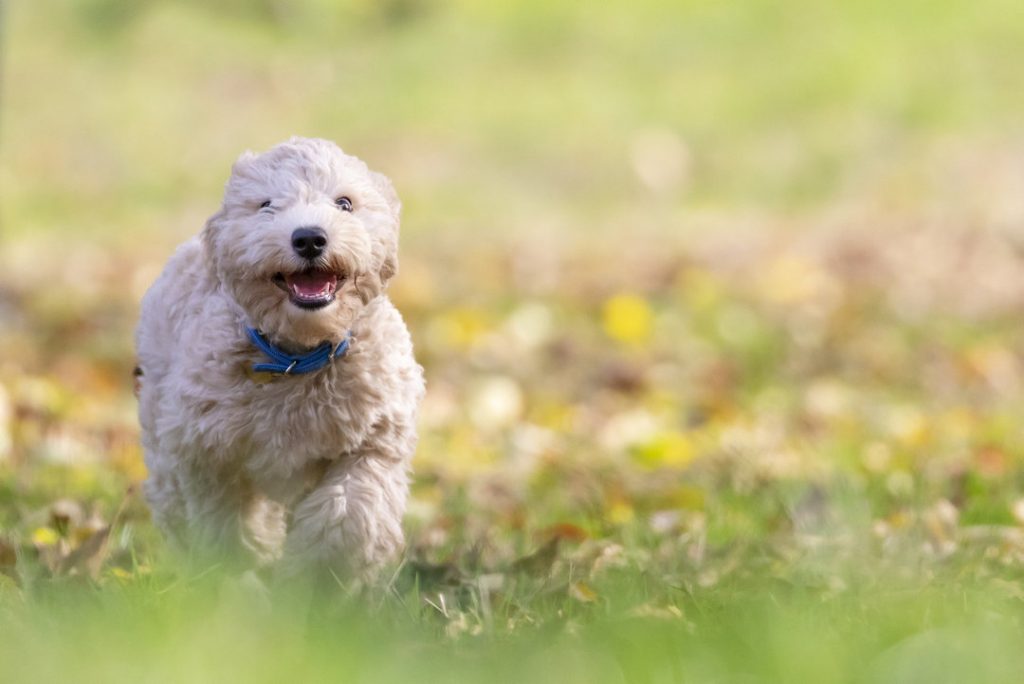 If all goes to plan, Dickson City is a year away from having its own dog park.

Leveraging the help of hundreds of thousands of dollars in grant funding, the borough plans to put its planned Riverfront Park out to bid this fall, with construction beginning early next spring and wrapping up in the summer, said council President Jeff Kovaleski.

“It worked out exactly as we had hoped,” he said.

They were initially planning to build the park in phases, but a donation from the Jason Corazzi Memorial Dog Park in Archbald sped up the process and allowed them to move forward with everything at once, borough Manager Cesare Forconi said. The park is projected to cost about $530,000 — $380,000 for construction and $150,000 to purchase the land.

The donation from the Jason Corazzi Memorial Dog Park is estimated to save them about $35,000, Forconi said, explaining it included fencing, waste stations, benches and signage. Attempts to reach the park were unsuccessful, but a March 9 Facebook post announced that as of mid-May, the park would be relocating to Dickson City.

Much of Riverfront Park’s funding came from grants.

Dickson City received a nearly $250,000 grant through the state Department of Community and Economic Development’s Greenways, Trails and Recreation Program, and the state Department of Conservation and Natural Resources awarded Dickson City a $114,000 Park Rehabilitation and Development grant, Kovaleski said. To help buy the land, the borough also received a $77,500 DCNR grant, he said.

Most recently, Dickson City received a $7,000 grant from Pennsylvania American Water to construct a rain garden in the park, which Boy Scouts will help construct, Forconi said. The rain garden will collect stormwater runoff and provide an educational opportunity for the community, according to the utility company.

When the park is completed, there will be two sections for dogs: one for large dogs and one for small. For nonfurry visitors, there will be a small playground, a picnic area with pavilions, a walking trail and an area for fishing and launching kayaks along the Lackawanna River.

In the future, the borough aims to add a pedestrian bridge connecting Riverfront Park to Polonia Park, tying into the Lackawanna River Heritage Trail, Forconi said.

Kovaleski believes it offers something other parks don’t by providing an area for dogs, a playground and a fishing spot.

‘It really is in my opinion another place where the residents have a different opportunity for outdoor recreation,” he said.